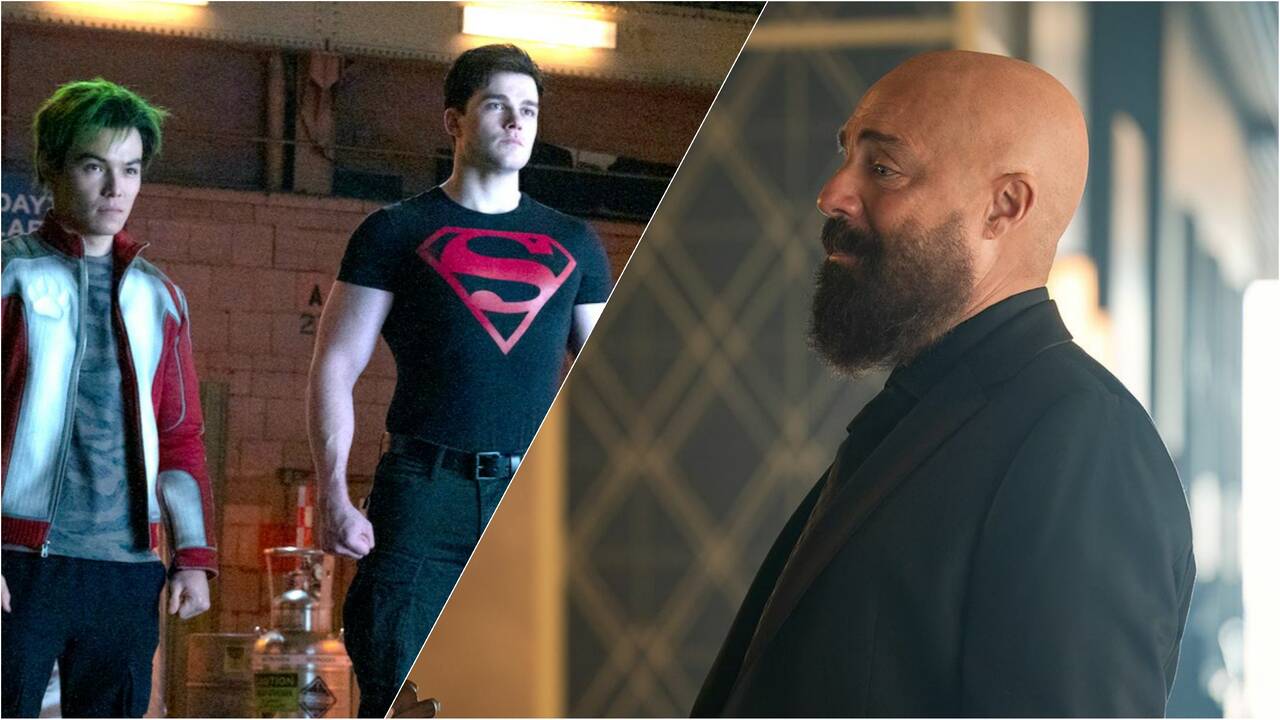 The fourth season of the HBO Max series, ‘Titans’ has Officially wrapped up Filming this Tuesday (September 20) in Toronto, Canada, after more than six months of shooting non-stop. Season 4 began production on February 28th this year.

It has been already confirmed that ‘Titans’ Season 4 will premiere in November this year on HBO Max. Further details regarding the action-packed fourth season of the DC Comics based series will be revealed during its panel at New York Comic Con next month. The trailer for Titans Season 4, along with its premiere date, will be revealed on Sunday, October 9.

Eric Dean Seaton, director of the final episode of Titans Season 4 has teased a crossover with Stargirl (from the CW Series of the same name). On the final day of filming, Brec Bassinger shared a BTS photo via her Twitter account, which shows her in Stargirl's costume from the CW series alongside Ryan Potter's Beast Boy from Titans and director Eric Dean Seaton.

The cast for the fourth season along with the episode count has been already revealed. ‘Titans’ Season 4 will have 12 episodes which is one less than the previous season. Season 4 has added The Originals and Vampire Diaries star Joseph Morgan as Sebastian Blood/Brother Blood, Franka Potente as May Bennett/Mother Mayhem, and Lisa Ambalavanar as Jinx. Alexander Luthor Jr., son of known Superman villain Lex Luthor is also rumored to appear in this season. Titus Welliver is playing Lex Luthor in Season 4. Luthor poses a specific threat to Superboy. Conner (Joshua Orpin) was formed by fusing Superman's and Lex Luthor's DNA. Conner will finally have to face what that means this season.