Despite being leaked online, the first episode drew the biggest no. of viewers across the world, prompting HBO to renew ‘House of the Dragon’ for a second season 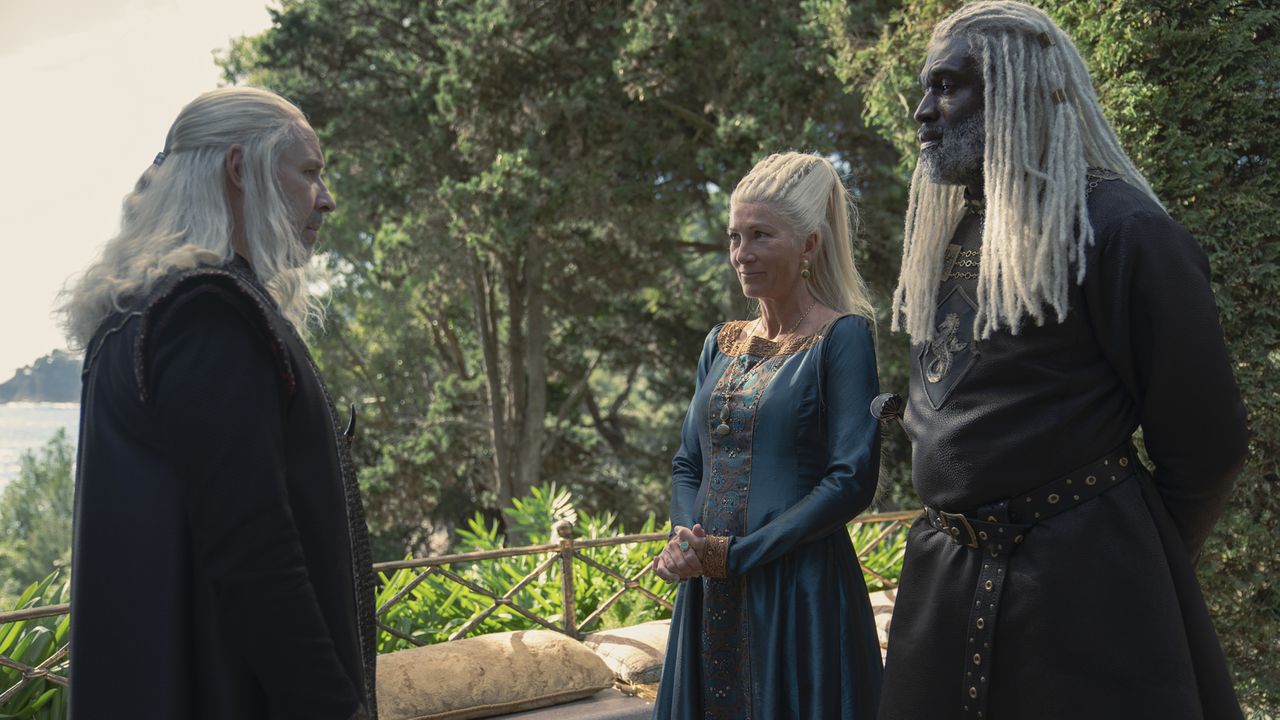 The events of the previous week seem to be repeating this week again as the second episode of ‘House of the Dragon’ has also leaked online 24 hrs before the release.

The second episode of House of the Dragon is currently available on hundreds of pirate download and torrent websites. However, this time, the leaked version is not available in 1080p quality and doesn't have the logo of HBO. The leaked episode also seems to be shorter in length as it doesn't include the start and end credits.

Even with the 720p quality, the video looks pretty clean, but there is a possibility that it might be missing some scenes as the length is shorter than the original. However, the shorter length could only be due to the missing credit scenes. So it is better to watch the episode when it airs and HBO and HBO MAX, which is within the next few hours. ‘House of the Dragon’ Episode 2 will premiere Sunday, August 28 at 9 PM EST in the US, and in India, it will be available on Monday, 6:30 AM IST.

Although the first episode was leaked online in 1080p quality, the viewership of the House of the Dragon premiere was not at all impacted. The debut episode of the Game of Thrones prequel series broke all the records of an HBO original viewership. As per HBO, the first episode on August 21 and 22 was seen by over 20 million viewers across linear, On Demand, and HBO Max platforms in the U.S., based on a combination of Nielsen data and first-party data.

The first episode leak seems to suggest that it helped HBO in creating the hype for the show, so the leak may be helping the company in increasing the viewership, but there is no research or analysis as of now to fully back it up.

‘House of the Dragon’ was officially renewed for the second season this Friday after the record-breaking debut. In, the first episode Ser Otto Hightower, the King's Hand, recommends that Viserys' sole living child, the little princess Rhaenyra, be declared heir to the Iron Throne. Viserys declares Rhaenyra his new heir after a quarrel with Daemon over succession.

The second episode titled, "The Rogue Prince" will focus on Daemon and his quest for Iron Throne after he was denied the opportunity by his own brother in the previous episode.

Based on George R.R. Martin’s book Fire & Blood, the series will tell the story of House Targaryen and take place 200 years before the events of Game of Thrones. Miguel Sapochnik and Condal are the showrunners, and also serve as executive producers along with Martin, Vince Gerardis, Sara Lee Hess, and Ron Schmidt.