Japhet Tanganga is in talks over signing a new ¬£15,000-a-week contract

Tottenham starlet Japhet Tanganga set for new contract after Spurs breakthroughÖ with 1,500 per cent pay rise on the cards.... 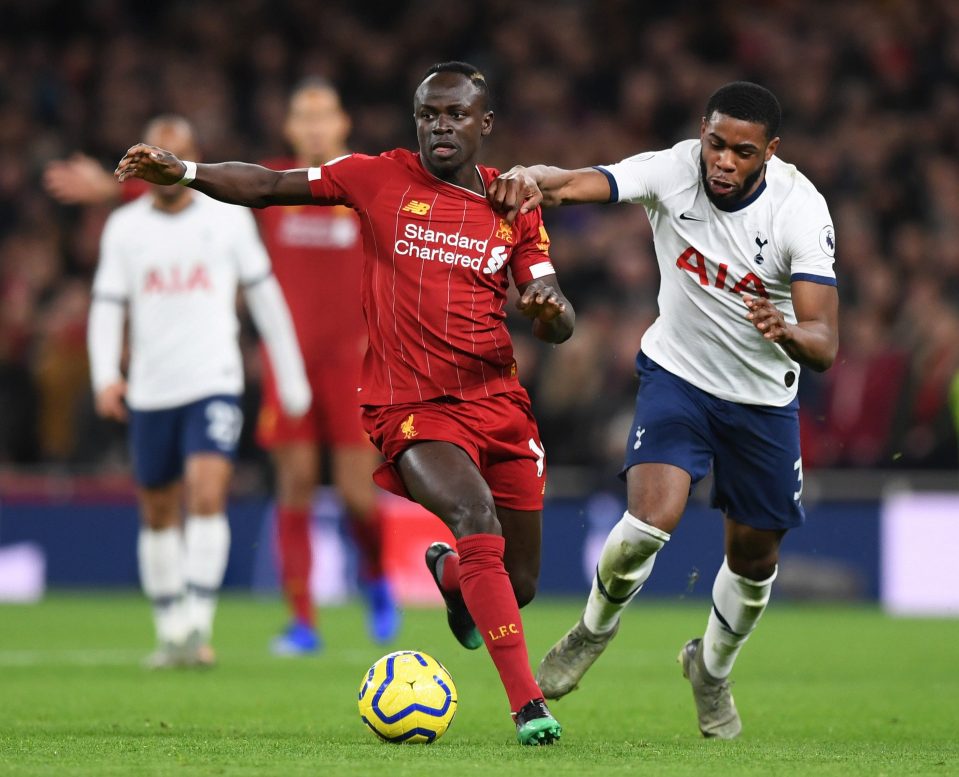 The promising defender has broken into the first-team under Jose Mourinho since the turn of the year, making six appearances including three Premier League starts.

He has even been preferred to Ryan Sessegnon and Danny Rose, who eventually joined Newcastle on loan last month, at left-back.

The Daily Mail say Tanganga, who currently earns around £1,000-a-week, is in line for a staggering 1,500 per cent pay rise to reward his impressive form.

And lucrative incentives could see him bag around £20,000-a-week when the new deal is signed.

It is understood there was doubt over Tanganga’s future before the new year as he was afforded limited first-team opportunities, but he has taken his chance under Mourinho.

Tanganga revealed he cried before making his Premier League debut in a 1-0 defeat to <Liverpool.

He said: ”I cried before the Liverpool game, when I made my debut. They were just tears of joy and it was just overwhelming.