Joel Labelle to Play Swatto in ‘The Boys’ Season 3

The third season, which has been teased to be the most bloody and brutal, will release on Prime Video on June 3, with the first three episodes 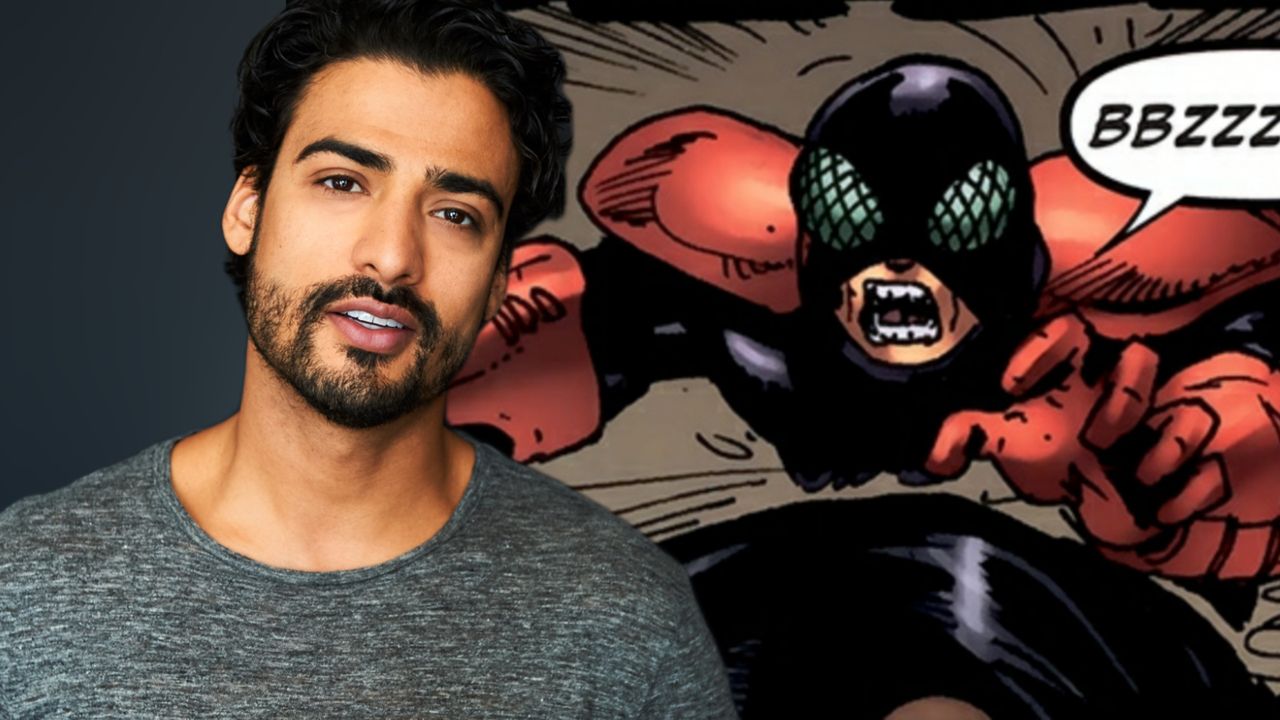 Stunt actor Joel Labelle has joined the third season of The Boys in a recurring role where he will play Swatto, an Ant-Man-like character who will be part of the team of Payback.

Swatto's appearance will be shorter as compared to the other members of the Payback. He is likely to appear in at least two episodes - Payabck and Herogasm.

In the comics, Swatto was one of the members of Payback who attacked The Boys before he was ultimately killed by Butcher. Swatto is a bug-themed hero who apparently can only communicate through buzzing noises.

Aya Cash has played Stormfront in the previous season and is also set to appear as a recurring character in this season. We have also revealed that Charlize Theron will be playing Stormfront this season, who could be another version of Stormfront from a different time. Theron has a short appearance in the show, which is slightly more than a cameo.

Joel Labelle is primarily a stunt artist whose credits include X-Men: Apocalypse, X-Men: Dark Phoenix, Shadowhunters, Jupiter's Legacy, Titans, and more. He has also appeared as an actor in a few films and shows like Titans, The Mist, Fargo, Shadowhunters, and Taken.

The Boys Season 3 will release on June 3, 2022, on Prime Video. The first three episodes will drop on Friday, followed by one episode every Friday leading up to the season finale (episode 8) on 8th July.