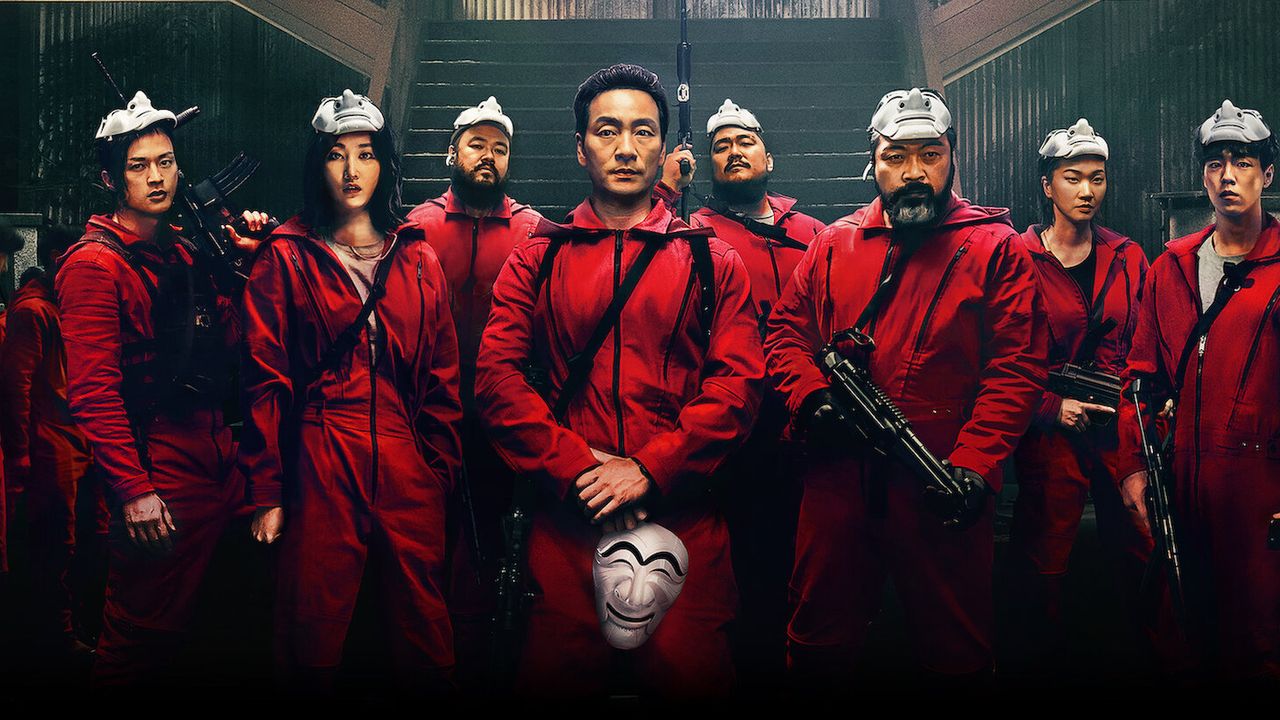 Created by Álex Pina, ‘Money Heist: Korea - Joint Economic Area’ is a remake of the Spanish-language series, La casa de papel, which was also and popularly known as Money Heist, worldwide. But is the story of both the shows the same or does the Korean professor has a different goal?

In the first scene itself, the mention of the famous BTS K-Pop group has been made, and the ARMY is also addressed. We get to hear the DNA song from BTS. The fans of this K- Pop group are also in North Korea. This signifies how this group unifies the two nations of the peninsula. Tokyo, a former soldier in the North Korean army is narrating the initial parts of the first episode. After getting discharged from the army, she went from Pyongyang to Seoul to live her Korean dream. While she was on the train connecting these two nations, she could smell hope, just like everyone else. Her migration broker promised her a job and a home, but it turns out that all of that was just a lie. She had a huge loan that had to be repaid.

Thieves were making a lot of money in this new world where North and South Korea came together for Joint Economic Forum. So, now nothing is stopping her from becoming a thief. One day, she was ready to take her life, and at that moment, a man with an umbrella approached her. It was him, who offered her a new purpose, a new life, and a hope to live.

We are then introduced to the lead characters- Rio (the hacker), Denver (who used to be a street fighter), Moscow (he’s Denver’s father and a digging expert), Nairobi (who’s a pathological liar and forgery master), Helsinki and Oslo )crime fixers), Berlin (he makes people nervous and is also the most wanted man in the history of North Korea), and Tokyo. They will be pulling out the single largest heist in history along with the Professor.

As stated by the Professor, the reason they are conducting this heist is that the North opened up its economy, and every Korean was promised that they’d benefit from this. But in reality, only the rich got richer. It’s their time now to claim what is rightfully theirs. The target of this heist is The Mint which produces a common currency for both the Koreas. They aim to steal 4 trillion won from there.

Five months later, they execute the plan of the heist and are successful in entering it. Everything had been planned in detail. Every minute, every alteration had been thought of and discussed by the Professor. Berlin was leading the heist inside the Mint and the Professor was handling the operation by sitting at a different location. They had one rule no one should get hurt or killed. Tokyo was really devoted to the Professor and conducted everything strictly according to his plan. 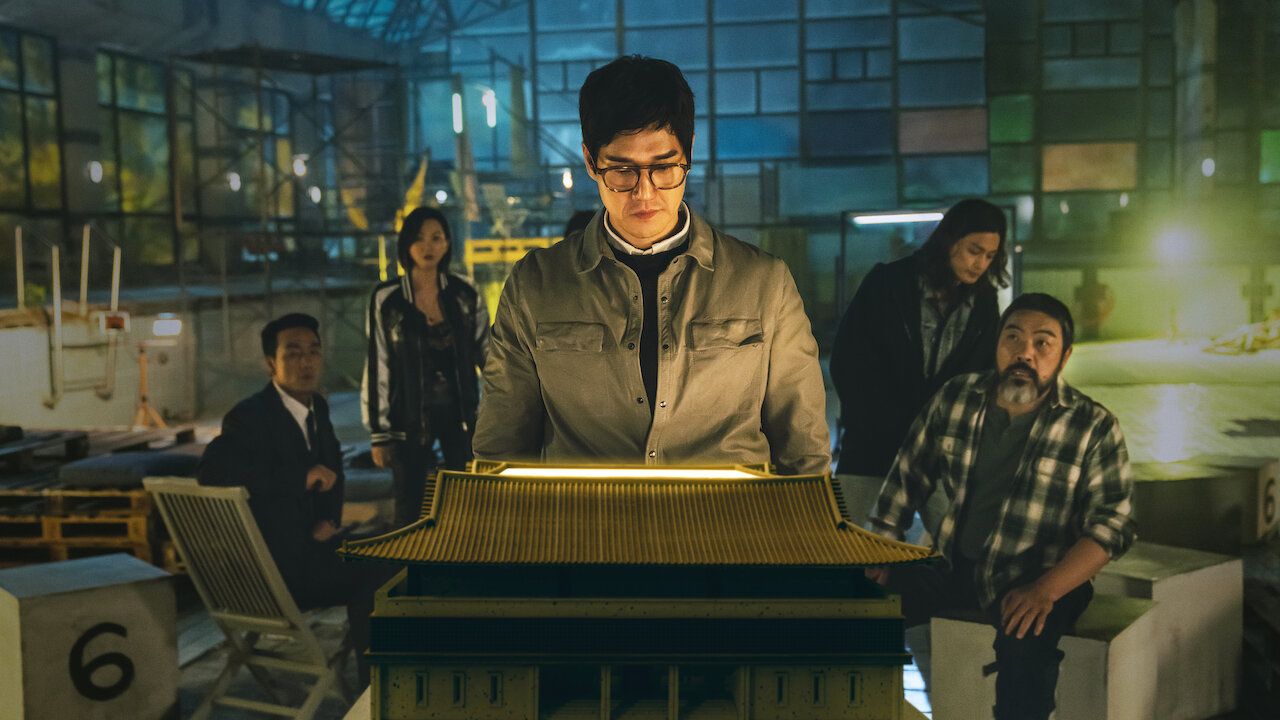 The conflict between North and South Korea forms the backdrop of the series. Captain Cha Moohyuk and Seon Woojin also form an integral part of the plot. The former is from North Korea’s Ministry of State Security, and the latter is the head of crisis negotiation at Gyeonggi in South Korea. Seon Woojin is important because she had to be indirectly involved in the plan if the mission had to be made successful.

There’s a line in the series that has been originally said by Mike Tyson, “Everyone has a plan until they get punched right in their fuckin’ mouth.” This remake version has brought originality with itself. Both versions are unique in their own ways, and this one is mostly about the tiff between the two Korean countries. Social and political differences between these countries have been shown successfully by the writers. Actors have also played their roles very well. There are many plot twists in this series and the hostage crisis is worth watching. Whenever we think that now the plan isn’t going to work, bang! The Professor is back with a plan.

In my opinion, Money Heist Korea is great to watch. It is inspired by Money Heist (La casa de papel), but not all things are the same. The similarity lies in some parts of the plot and the name of the characters only. The backstory that has been used is entirely different, however, the events are somewhat similar to what was seen in the original Money Heist. Don’t skip the series just because you have watched Money Heist. I was also in a rift about whether this one will be better than the Spanish version. The newness and originality of this version kept me hooked to the screen, and the same will happen with the other viewers as well. A huge congratulations to the creators as they were able to meet the expectations the audience had, and obviously, they must be under a lot of pressure.

The internet was taken by storm when news regarding the Korean version of Money Heist was revealed. This one is definitely worth your time. A lot has been told about the rift between North and South Korea, the dreams of unification, and how people got destroyed. But still, there is a lot left to be told and discovered in part two of this season.