Trending Now: ‘Who Killed Sara?’ Season 3 Gets First Look and Release Date at Netflix‘Raised by Wolves’ Season 1 Recap from Earth to Kepler-22b[SPOILERS] Mando Returns in ‘The Book of Boba Fett’ Chapter 5, Teases “The Mandalorian” Season 3Korean Series ‘Juvenile Justice’ Gets Trailer and Release Date at NetflixPaul Rudd’s Ant-Man to Say Goodbye After ‘Ant-Man and the Wasp: Quantumania’ [Exclusive]‘Outer Banks’ Season 3 Confirms Filming Schedule, Could Release in 2022 [EXCLUSIVE]
Home TV Shows News ‘Moon Knight’ Could Be A Game Changer for Marvel on Disney+

‘Moon Knight’ Could Be A Game Changer for Marvel on Disney+

Disney Plus has been able to keep its content suitable for the younger audience, but Moon Knight is a character who has violence in its nature, just like the Punisher 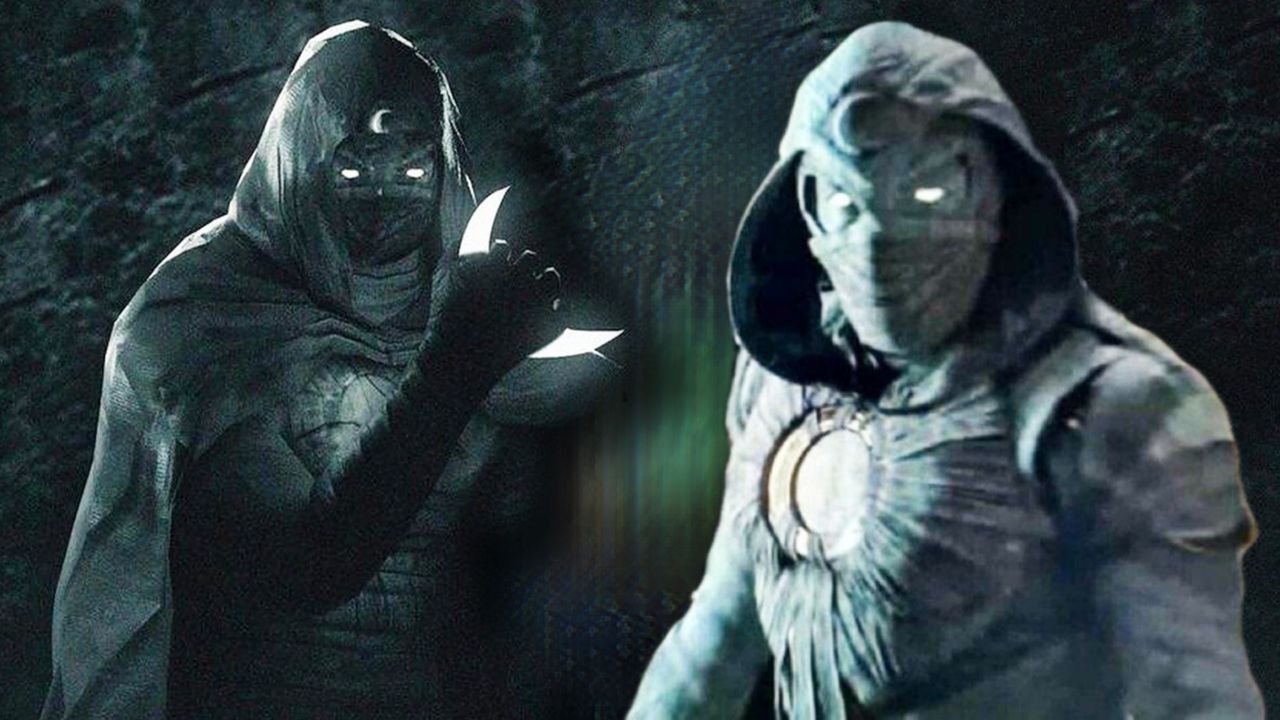 We have seen the buzz surrounding Spider-Man: No Way Home and the beginning of Multiverse, but there's another Marvel project that's getting a lot of attention because of the nature of its main protagonist.

We are talking about the upcoming ‘Moon Knight’ series on Disney Plus, which is the most anticipated and awaited Marvel series of 2022. As the title indicates, Moon Knight (Oscar Isaac) is the lead character of the show, which follows the hooded vigilante Marc Spector's transition into the cloaked avenger Moon Knight.

The teaser for the series revealed during the Disney Plus day offered the first look. It was unlike any previous MCU film or series due to the darkness and brutality portrayed. It has several similarities with DC's upcoming movie, The Batman, where Robert Pattinson is playing the most brutal violent Batman DC live-action universe has ever seen. It was not long before the fans pointed out how ‘Moon Knight’ could open doors for dark and violent characters in the MCU.

Marvel Studios under Walt Disney Studios has kept all of its projects suitable for age groups starting at 10. Disney has frequently been criticized by a handful of fans who feel the studio should create more mature content aimed at those aged 16 and up.

Disney Plus series "The Falcon and the Winter Soldier" has some violent scenes when we see John Walker killing one of the revolutionaries with Captain America's shield. But it wasn't enough for the audience considering the series has mild action even in the finale. The action scenes were filled with flying kicks and gun fighting but not much representing physical violence. In that sense, Marvel Studios ‘Moon Knight’ might become the game changer Disney has been waiting for.

In the comics, Moon Knight is a violent character, who suffers from a dissociative identity disorder. Unlike other superheroes, Moon Knight is willing to brutally harm and injure his opponents and has even killed them by ripping off their faces or carving crescents on their foreheads.

Moon Knight's mental condition has always called his "Khonshu Powers and Abilities" into doubt, as he is not always a reliable source. It has been speculated that he may be suffering from a form of insanity that can only be described as magical. Marc Spector is an expert in several martial arts and hand-to-hand fighting techniques. He is also an interrogation specialist, frequently using military secret police torture methods.

Among the other characters, Blade, Daredevil, and Werewolf Jack Russell are rumored to appear in the series for a limited time. In the comics, Moon Knight saved Jack Russell from a criminal organization, who were using his blood to mutate homeless people into werewolves and make them fight in a pit for money.

We cannot say for sure that all these violent abilities of Moon Knight will be part of the Disney Plus series as it will become more for a 16+ audience. In general, it will become a mature show like the Netflix series Marvel's The Punisher (which would be awesome if it happens). I know everyone is hyped up and very excited for the series, but I should ask them to proceed with caution and keep their expectation limited as it may become a case where the teaser was better than the series.

All I can say is that if Disney tweaks its policy to allow some of its series to feature above-average physical violence, it will undoubtedly be a breakthrough for the streamer and its subscribers. I am not asking to do this for all the shows, but if they keep the originality of a character like Moon Knight, we will certainly be in for a masterpiece.

Moon Knight is currently rumored to release in March 2022, however, we have also exclusively reported that it could move to the second half of 2022.