Trending Now: ‘She-Hulk: Attorney at Law’ New Clip Teases Grandmaster and Skaar’s Arrival in the MCUNetflix ‘Locke & Key’ Season 3 Review - The Locke’s Continue to be the Trouble MagnetsAction-Thriller Series ‘Narco-Saints’ (Suriname) Gets Trailer and Release Date on NetflixNetflix ‘School Tales the Series’ Review - The Tale of Belief‘Heartsong’ (Gönül) Netflix Movie Review - Not Fit For This Era7 Tips on How to Find Gaming-life Balance
Home TV Shows News Sci-Fi Series ‘For All Mankind’ Renewed for Season 4 at Apple TV+

‘For All Mankind’ Season 3 premiered on June 10 on Apple TV+, followed by one new episode weekly every Friday, until the season finale on August 12 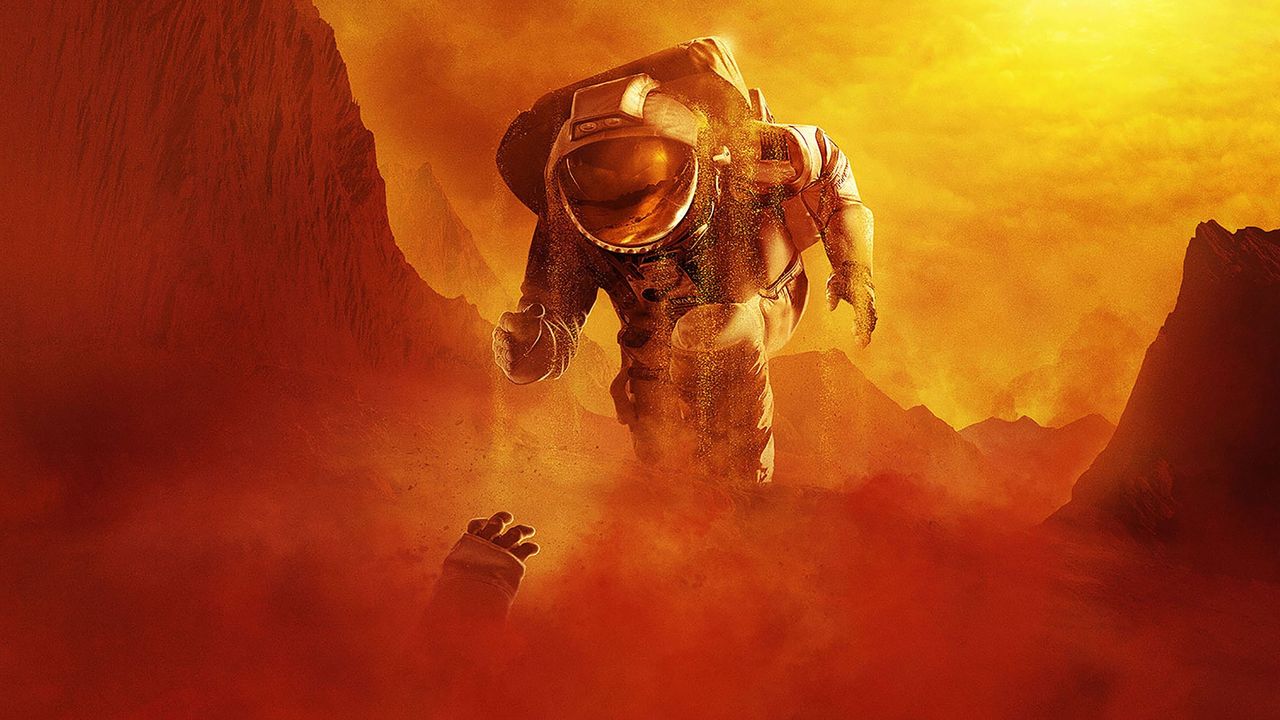 Apple's hit sci-fi series ‘For All Mankind’ has been officially renewed for the fourth season by the streamer. Season 3 of the series premiered on June 10 and is currently running on Apple TV+ with the season finale on August 12.

The 10-episode third season of the alternate-reality series takes viewers into a new decade, the early 1990s, with a high-octane race to a new planetary frontier: Mars. The Red Planet becomes a new battlefield in the space race, not only for the United States and the Soviet Union but also for an unexpected newcomer with a lot to prove and much more on the line. As their aspirations for Mars clash and their loyalties are put to the test, our heroes find themselves in a pressure cooker that builds to a climactic conclusion.

The third season of ‘For All Mankind’ has been one of its best seasons so far. Season 3 has a critic approval rating of 100% and an 81% audience score on Rotten Tomatoes. The website's critical consensus reads, "For All Mankind's third season goes as far as Mars while maintaining a homey focus on its original ensemble, delivering another epic adventure with an intimate focus." We have also reviewed the first eight episodes of the series. According to our critic Leigh Doyle, "Fans of For All Mankind are accustomed to the slow burn and fantastic payoffs come the final episodes but season 3 flips it on its head. As always, it is incredibly beautifully written in all aspects from the plot, and pacing to the characters."