The first season of the critically acclaimed series, which premiered on July 7 is the Most Watched Exclusive Series in AMC+ History 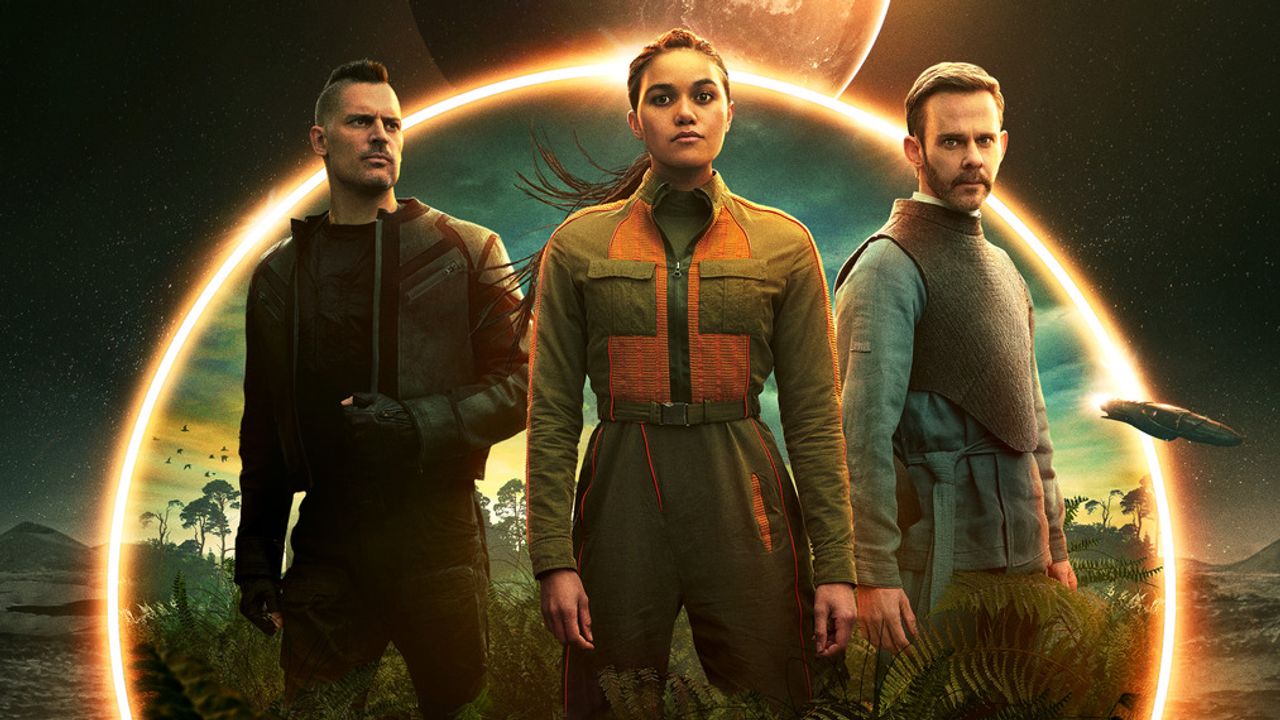 AMC has officially renewed Sci-Fi Series Moonhaven,’ for Season 2, a week before its season one finale. The first two episodes of the series premiered on July 7, and the finale of the six-episode season 1 will premiere on August 4 on AMC+.

The second season of critically acclaimed Sci-Fi and suspense-thriller Moonhaven will return with six episodes on AMC+ in 2023. Since its premiere, Moonhaven has become the #1 most watched exclusive series and the #2 most watched new series in AMC’s history, behind only the breakout Western noir crime drama Dark Winds.

“This is such an engaging and entertaining series, brilliantly conceived and run by Peter. The story is suspenseful, provocative, and prescient, and features a phenomenal cast that delivers mesmerizing performances,” said Dan McDermott, president of entertainment and AMC Studios for AMC Networks. “What Peter and the team are crafting for season two is next level, and the fans will be thrilled.”

“I couldn’t be more excited to return to the Moon and continue our story with this amazing cast and crew,” said creator and showrunner Peter Ocko. “AMC+ has been a wonderful partner in bringing our world to life, and we can’t wait to continue the journey.”

The series is set on Moonhaven, a utopian community built on a 500-square-mile Garden of Eden built on the Moon. It follows Bella Sway, a lunar cargo pilot and smuggler 100 years in the future, who finds herself accused of a crime and stranded on Moonhaven to find solutions to the problems that will soon end civilization on Mother Earth. Bella, a skeptic in Paradise, is pulled into a plot to seize control of the artificial intelligence responsible for Moonhaven's miracles and teams up with a local detective to fight the forces that want to destroy Earth's only hope before they are destroyed.

The series is created by Peter Ocko, who also serves as the showrunner of the series. Deb Spera will serve as a non-writing executive producer. AMC Studios is producing the series. Bridget Savage Cole and Danielle Krudy directed the first two episodes of Season One.