Netflix has also revealed the plot for Season 4, while also confirming ‘Stranger Things’ Season 5 to be its final season and hinting at new spin-offs 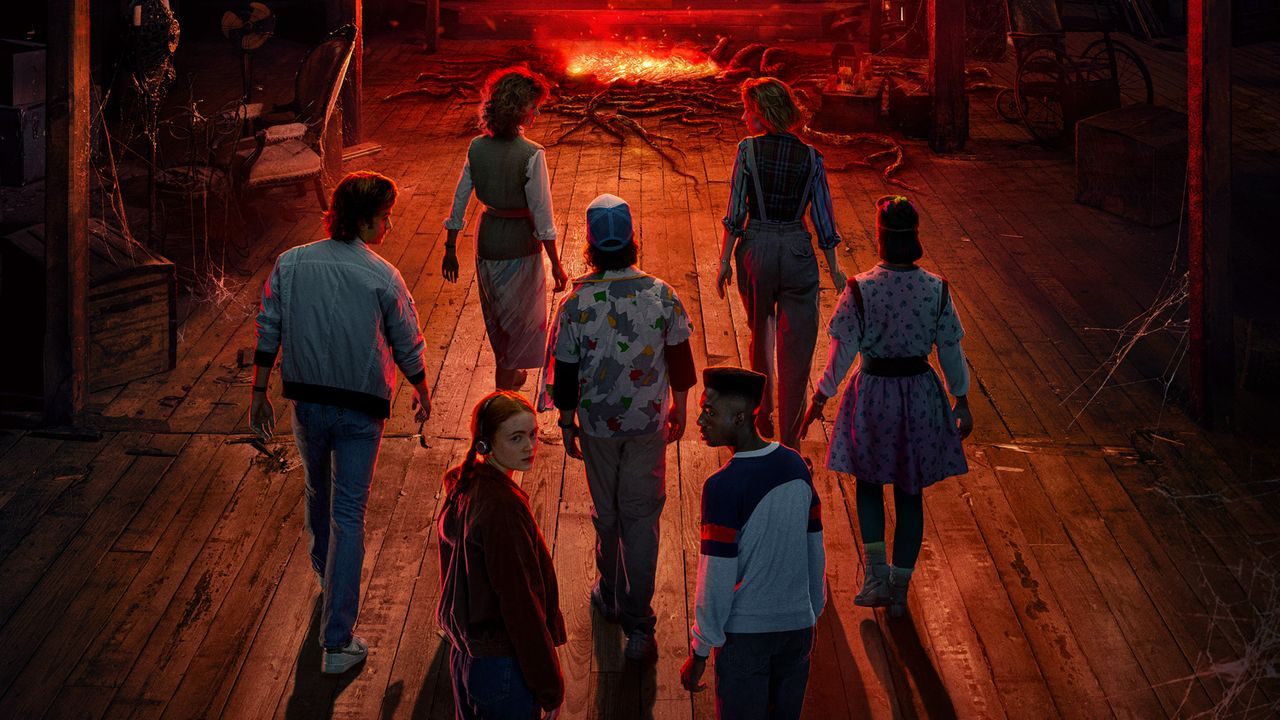 The announcement came in a letter by the Duffer Brothers, where they revealed that nine-episode Season 4 will be supersized and will almost be double of any previous seasons. They also confirmed that Season 4 has been created from nine scripts of a total of eight hundred pages with almost two years of filming. Below is the full statement.

"With nine scripts, over eight hundred pages, almost two years of filming, thousands of visual effects shots, and a runtime nearly twice the length of any previous season, Stranger Things 4 was the most challenging season yet, but also the most rewarding one. Everyone involved is incredibly proud of the results, and we can't wait to share it with you," said the Duffer Brothers (Matt and Ross). "Given the unprecedented length, and to get it to you as soon as possible, Season 4 will be released in two volumes. Volume One will release on May 27th; Volume Two will release five weeks later on July 1st. So that's the good news. It's coming soon. And it's bigger than ever. It's also the beginning of the end. Seven years ago, we planned out the complete story arc for Stranger Things. At the time, we predicted the story would last four to five seasons. It proved too large to tell in four, but -- as you'll soon see for yourselves -- we are now hurtling toward our finale. Season 4 will be the penultimate season; season 5 will be the last. There are still many more exciting stories to tell within the world of Stranger Things; new mysteries, new adventures, new unexpected heroes. But first, we hope that you stay with us as we finish this tale of a powerful girl named Eleven and her brave friends, of a broken police chief and a ferocious mom, of a small town called Hawkins and an alternate dimension known only as of the Upside Down. As always, we are grateful for your patience and support."

Stranger Things Season 4 picks up six months after the Battle of Starcourt, which terrorized and wrecked Hawkins. Our group of friends is struggling and separated from the aftermath for the first time - and navigating the difficulties of high school hasn't made things any easier. A new and horrific supernatural threat emerges at this most vulnerable period, providing a gruesome puzzle that, if answered, could ultimately put a stop to the horrors of the Upside Down.

Below are the new posters revealed by Netflix:

And the reason Season 4 is so jam-packed with new locations, new characters, and the biggest threat yet is because these episodes set up the show’s final act!

Yes, Season 5 will be the epic conclusion to this story — which is how the creators have always envisioned it. pic.twitter.com/zblOoFM5ba

Since its release in 2016, the global phenomenon Stranger Things has garnered over 65 award wins and 175 award nominations, including those from the Emmys, Golden Globes, Grammys, SAG, BAFTA, a Peabody Award, AFI Program of the Year, the People’s Choice Awards, MTV Movie & TV Awards, Teen Choice Awards, and many others. The three-time Emmy nominee for Best Drama is one of Netflix’s most-watched titles, with Season 3 amassing 582 million view hours ranking as the second most popular English-language series in the Netflix Top 10, and Season 2 accounting for 427 million view hours ranking at #10.