Starring Ezra Miller as The Flash, the film will follow Flashpoint storyline with multiple characters from DCEU appearing in the film including, Michael Keaton as Batman 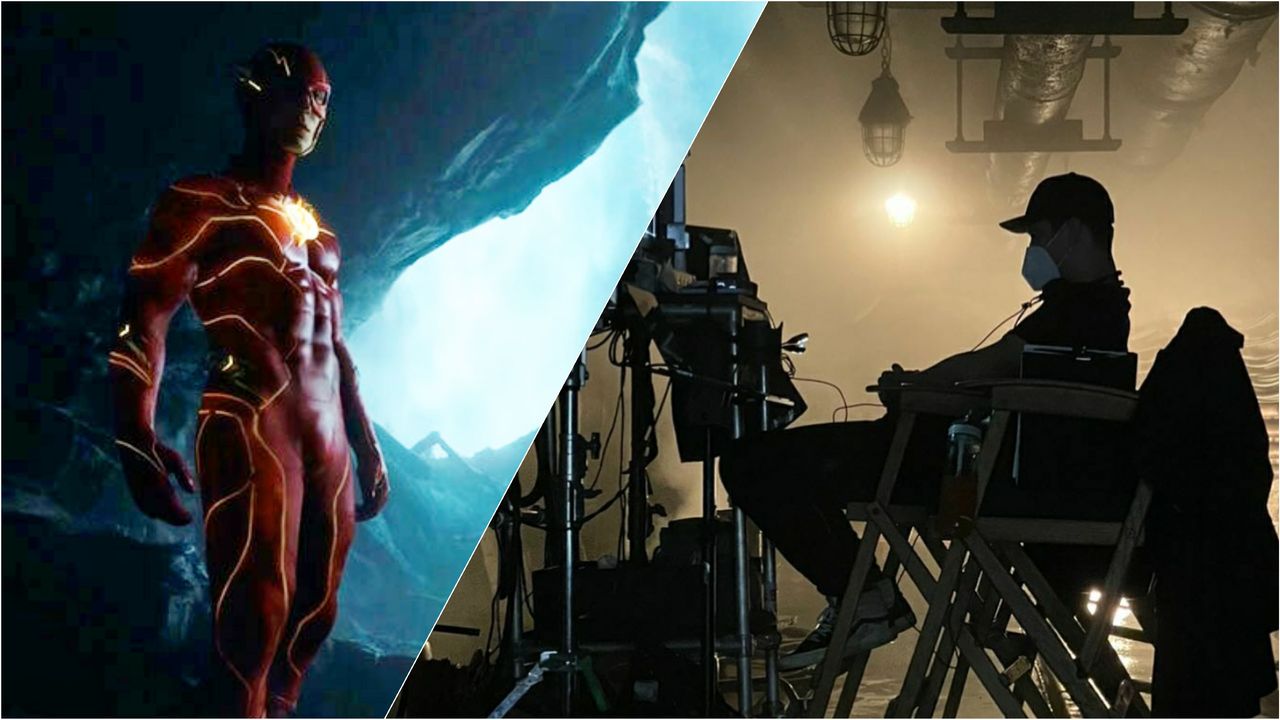 “The Flash” movie has officially wrapped up filming this Sunday in London. The production began on April 19 this year, with the filming also taking place in Glasgow, Scotland.

Confirming the production wrap, Director Andy Muschietti wrote on Instagram, "What an adventure. Thanks to all of the crew and cast of THE FLASH for giving it your best every single day."

This Saturday lead actor Ezra Miller revealed the first look at the move during DC FanDome 2021. The footage shows multiple Barry Allen played by Miller along with Sasha Calle as Supergirl. The clip also teases Michael Keaton's Batman and gives a glimpse at his Batmobile.

“The Flash” will see Barry Allen traveling back in time to prevent his mother's murder, bringing unforeseen consequences to his timeline. It will feature Miller’s Barry Allen traveling across alternative dimensions and encountering various versions of DC's heroes. Ben Affleck is also set to reprise his role as Batman.

The adaptation of the comic book story Flashpoint was long in discussion with the film was first reported to begin development in 2004, with multiple writers and directors attached to the project through 2014. The film was redeveloped as part of the DCEU, with Miller playing the title role. Over the years, several directors were associated with the project, with Seth Grahame-Smith, Rick Famuyiwa, and the team of John Francis Daley and Jonathan Goldstein all leaving due to creative differences. Muschietti and Hodson joined the project in July 2019, with pre-production beginning in January 2020.

Flashpoint has already been adapted into multiple projects including, The CW's The Flash and Legends of Tomorrow. The story was also adapted into an animated movie- Justice League: The Flashpoint Paradox in 2013.

Produced by DC and Warner Bros. Pictures, The Flash is currently scheduled to release on November 4, 2022, in the United States.