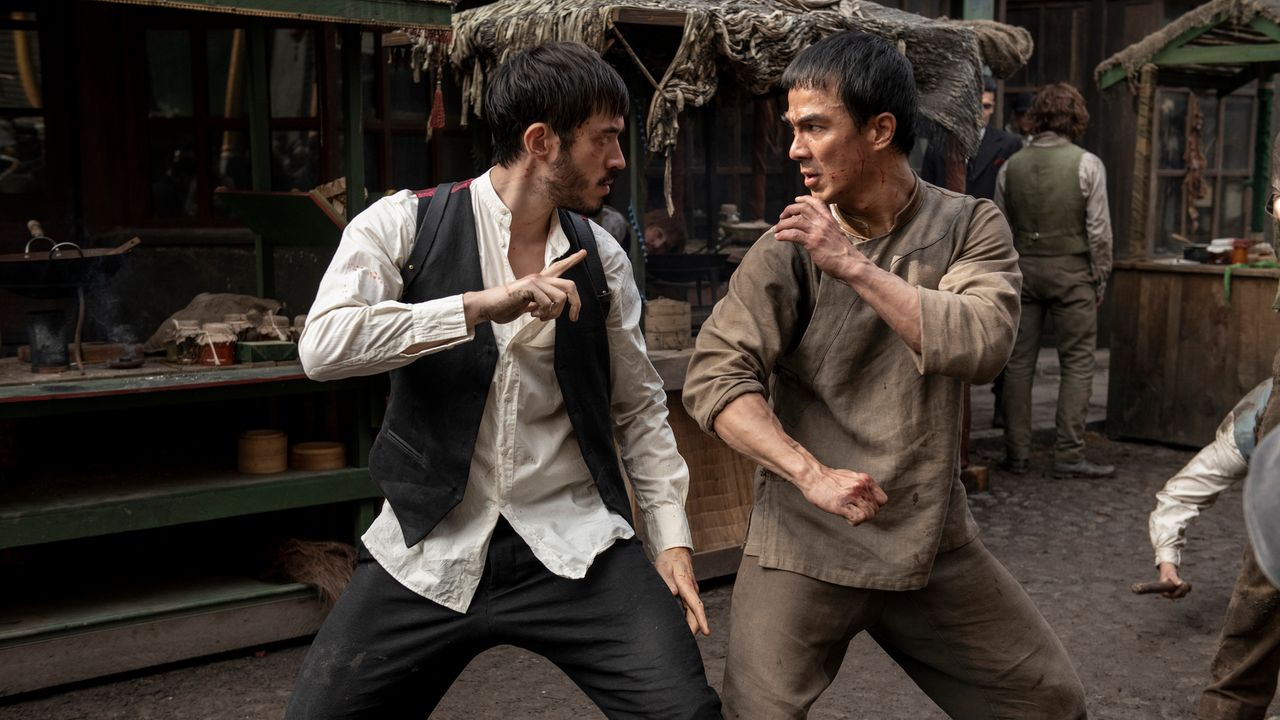 The third season of HBO Max's original WARRIOR has officially begun filming in Cape Town, South Africa, today. The filming es expected to last around six months to wrap up in January 2023.

Director Dustin Nguyen confirmed the start of filming via his social media accounts.

The wait is over! Season 3 of Warrior is officially in production. Be sure to catch up on the action anytime on HBO Max. #WarriorMAX #WarrioronMax pic.twitter.com/LOMN4qhtGB

In Warrior Season 2 finale, Mai Ling seeks an audience with Young Jun, revealing in desperation that Ah Sahm is her brother. Young Jun, stunned, confronts Ah Sahm, causing a rift between them. Young Jun sees that Ah Sahm was in an impossible circumstance and even forgives him after hearing his story, but he wonders if Ah Sahm still has feelings for his sister. Ah Sahm pays a visit to Leary's bar and challenges him to a fight. After exchanging blows, Ah Sahm defeats Leary and warns the Irish not to set foot in Chinatown.

Outraged by Jacob's death and Buckley's manipulations, Penelope swears to expose his corruption at whatever cost, prompting the acting mayor to take her to a mental hospital after he accuses her of stabbing him. Mai Ling blackmails Buckley with a photo of him in the Confederate Army; he gives in to her demands and has Hop Wei's operations halted by the city council. While doing so, Leary enters and asserts his position as the Irish Workingmen's leader.