Yaksha: Ruthless Operations is a South Korean action thriller film that starts with a deal going wrong between the intelligence agents of two countries 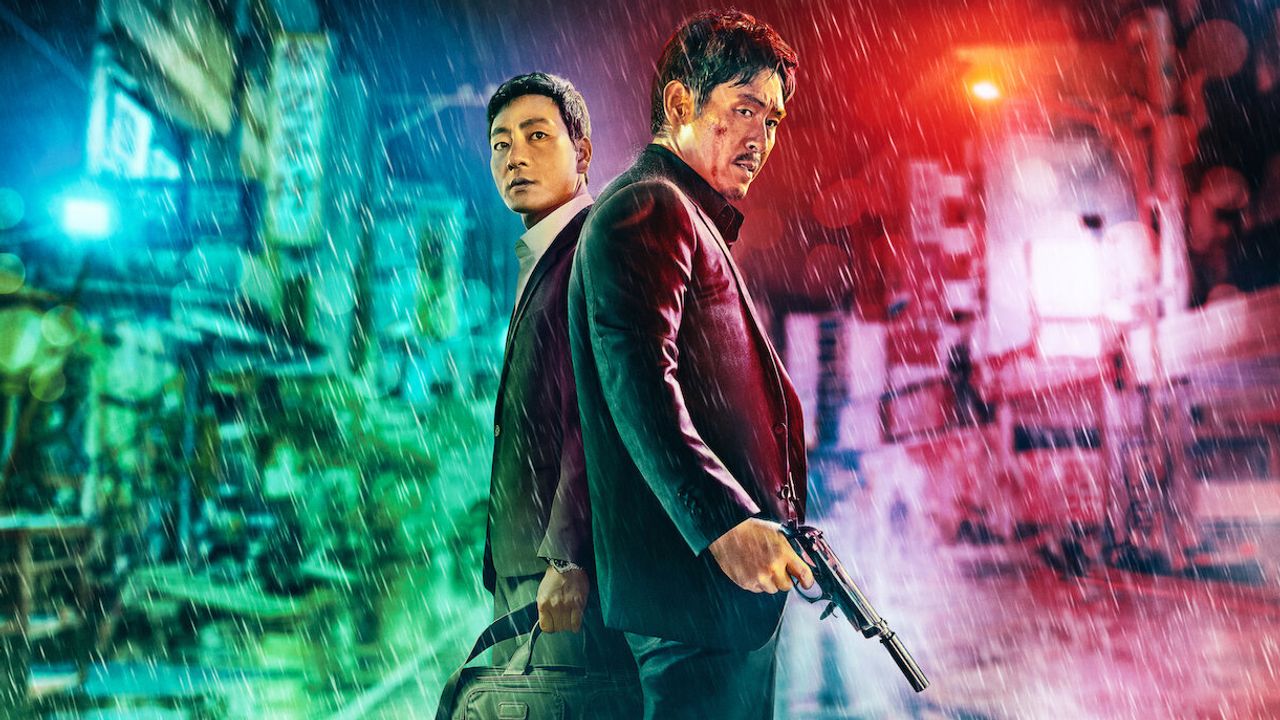 The plot of this film is set around Ji-hoon who is a prosecutor. He is sent to Shenyang, China to look into the operations carried out by Kang-inn, also known by Yaksha. Ji-hoon was warned by the Director about the things that can go wrong if he goes there but, he went there anyway. He looked at this chance as an opportunity to get back his job as a Prosecutor.

On reaching Shenyang, he finds out that the conditions are not as simple as mentioned in the reports. Spies are seen fighting against each other for the sake of their countries. Four countries are seen to be involved in this action-thriller: South Korea, North Korea, Japan, and China. The war is shown mainly between the South Korean and Japanese spies.

Ji-hoon’s definition of justice changed upon meeting Yaksha as for him, justice meant to do anything that can preserve it. Initially, Ji-hoon thinks that this black-ops team is nothing less than thugs. His opinions about them gradually change as he comes to know of the things that they are working on. Later he was able to match their thinking and work with them as a team. The motive that he came with went away when he became aware of what was at stake for his country.

Now, what are they fighting for? They want a file that contains the list of double spies. If this list goes out, it would mean the end for Japanese intelligence services.

The cinematography and the visuals of Yaksha: Ruthless Operations are praiseworthy. The movie is set in a political environment where anybody can be a double agent and take their life. Sometimes, it feels as if the things have been exaggerated so much like the editing and the execution part. For some part of the film, you’ll think that something big is going to happen, but then it fails your expectations.

My take on this film is you can watch it. The action scenes have been well shot and can maintain that adrenaline rush. The actors are seen performing their best. The main attraction of this film is Yaksha and the second focus is how Ji-hoon changes after meeting him. The bond that they both share becomes a strong point of this movie.