The Netflix political conspiracy thriller series ‘The Night Agent,’ is based on Matthew Quirk’s 2019 New York Times bestseller of the same name 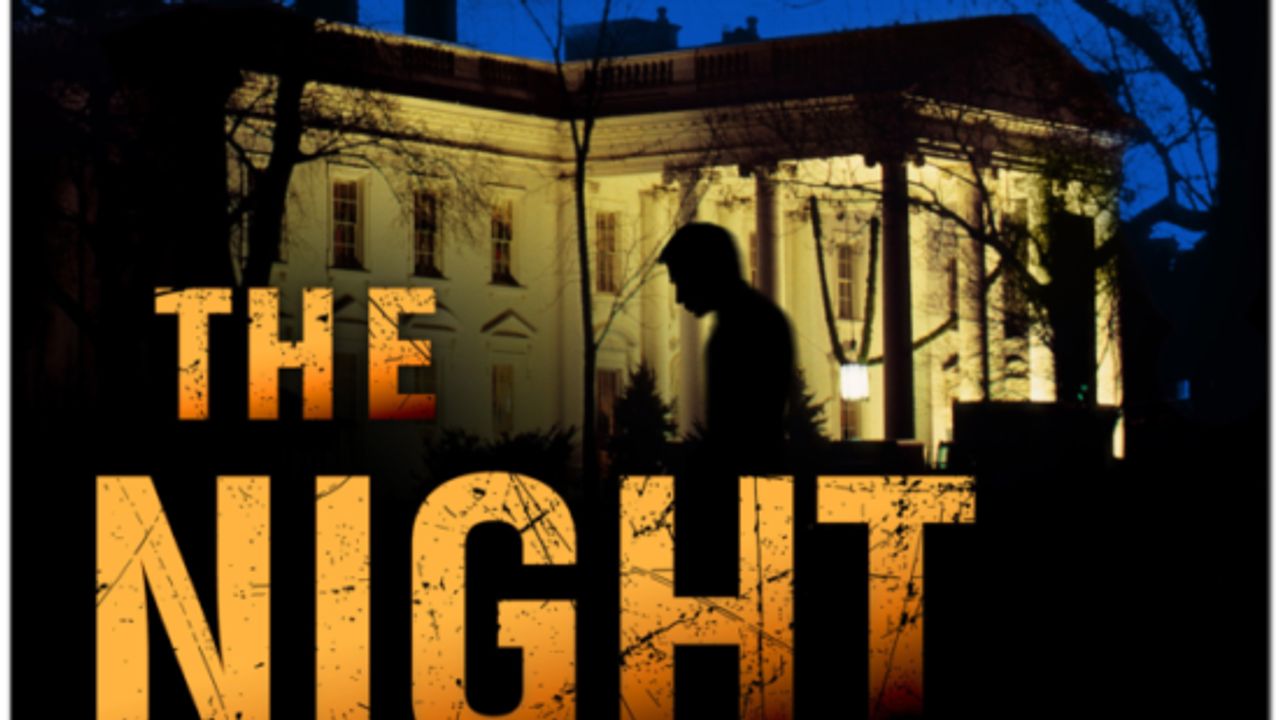 Netflix's action-thriller series, ‘The Night Agent’ has officially begun filming in Vancouver, BC, today. The production of the 10-episode series is expected to last around four months to wrap up in June 2022.

Based on author Matthew Quirk’s 2019 New York Times bestseller, ‘The Night Agent’ is a refined, character-based, action-thriller centering on a low-level FBI agent who operates in the White House basement. To save America from a catastrophic betrayal, he must stop a Russian mole in the White House in this exhilarating political thriller.

Below is the character description of the cast:

Gabriel Basso plays Peter Sutherland, a low-level FBI agent who operates in the White House basement, manning a phone that never rings — until the night it does, thrusting him into a fast-paced and dangerous conspiracy that eventually reaches to the Oval Office.

Luciane Buchanan plays Rose Larkin, a young tech CEO who has fallen on bad times and has gone to her aunt and uncle's residence to rethink her life. When assassins arrive for her aunt and uncle, Rose discovers they were not who they appeared to be, and she finds herself running for her life with Peter.

DB Woodside plays Erik Monks, who returns to the Secret Service after a long absence, determined to reclaim the confidence and respect of the organization he serves.

Fola Evans-Akingbola plays Chelsea Arrington, the dedicated head of the Vice President's daughter's security detail, who is in charge of a group of male agents.

Eve Harlow plays Ellen, an unpredictable killer whose urges come at a cost.