In Season 2, Alex Rider finds himself back in the world of International espionage after his new friend Sabina’s father is attacked by Yassen Gregorovitch 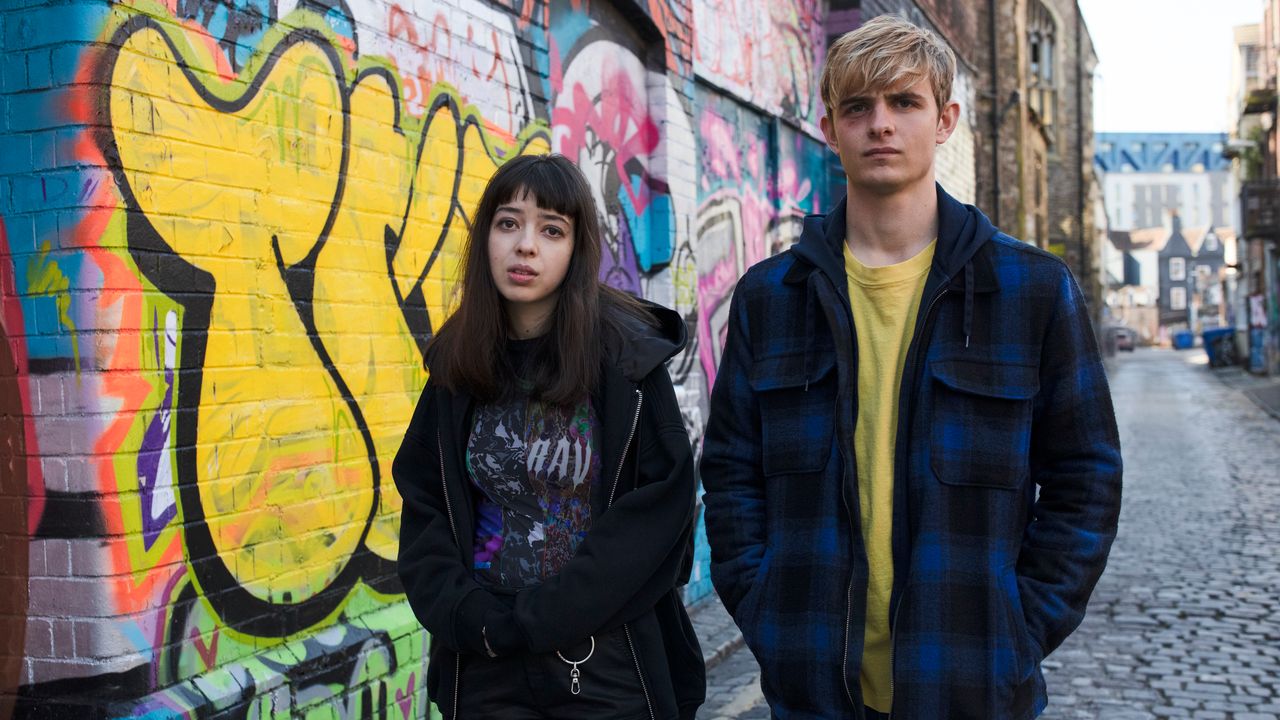 Amazon Freevee (previously IMDb TV) original ‘Alex Rider’ has been renewed for the third season with production set to begin this fall in London.

Amazon Studios and Sony Pictures, the production companies behind the series are yet to formally announce the renewal, but as per the production weekly website and studio sources, the third season of Alex Rider will begin filming in October 2022. We can expect an official press note and announcement regarding the renewal in the upcoming weeks.

Based on the novel series, Alex Rider by Anthony Horowitz, the series follows Alex Rider, who is eager to put his uncle's death and a deadly mission to bring down Point Blanc behind him and rebuild his life. However, when a horrific attack on a friend's family forces Alex back into the world of spies, he must unravel a dangerous political conspiracy with global ramifications.

In the second season finale, Alex and Sabina attempt to stop Damian, hurting Yassen in the process, but Damian succeeds. Yassen kills Damian before he can harm Alex. Before Damian can kill Alex, Yassen kills Damian. Yassen tells Alex to "find Widow, find SCORPIA". Alex then successfully prevents the launch of nuclear weapons, but Yassen flees just as MI6 arrives. As a thank you, Jack has been appointed as Alex's permanent legal guardian.

Anthony Horowitz, Jill Green, Eve Gutierrez, and Guy Burt are the executive producers of the series which is jointly produced by Eleventh Hour Films and Sony Pictures Television.