The series will follow Jason Dessen, played by Joel Edgerton, a quantum physicist who gets abducted into an alternate universe where he has discovered inter-dimensional transport technology 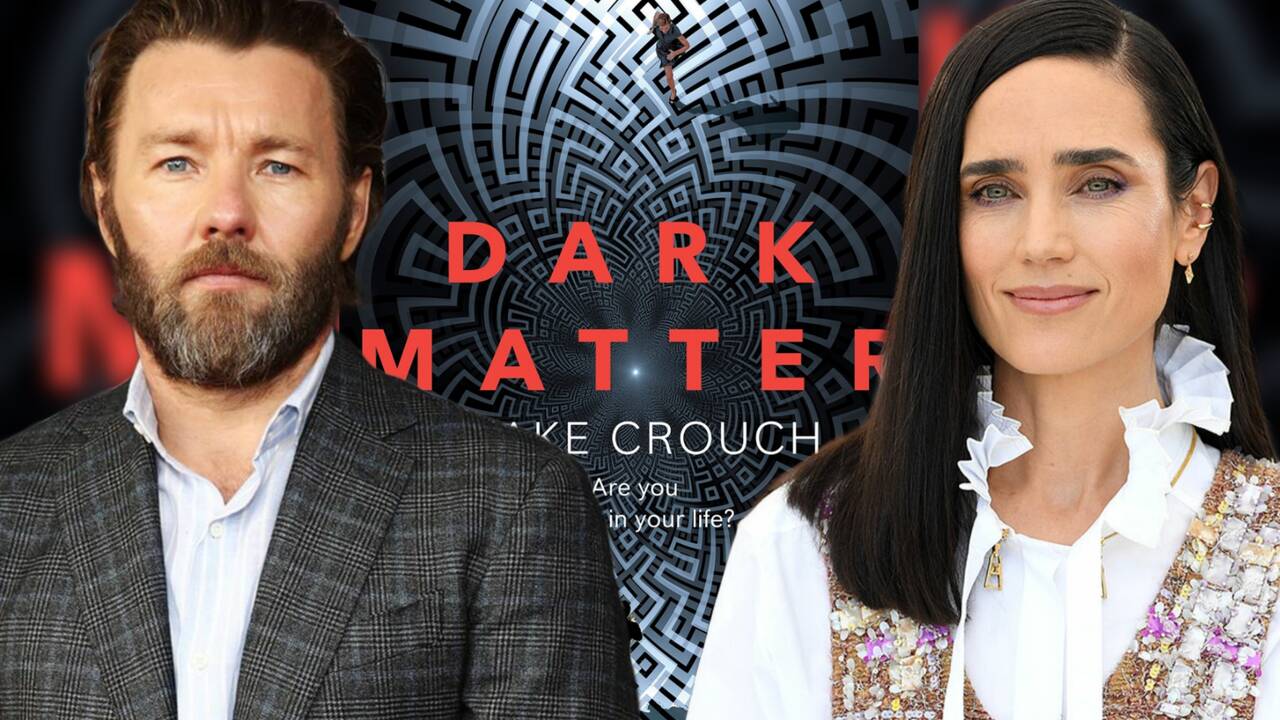 The upcoming Apple TV+ sci-fi series, ‘Dark Matter’ has officially got its filming schedule, which will begin next month in Chicago.

The nine-episode sci-fi thriller ‘Dark Matter’ will begin filming on October 17, 2022, in Chicago, Illinois, and will wrap up on March 23, 2023. As it was revealed earlier, the production is taking a bit more than five months.

The series will follow Jason Dessen, a physicist, professor, and family man who gets taken into another version of his life while walking home on the streets of Chicago one night. When he tries to return to his reality amid the multiverse of lives he may have lived, his wonderment quickly turns into a nightmare. In this maze of mind-bending realities, he starts on a dangerous mission to reunite with his true family and save them from the most fearsome and unbeatable foe imaginable: himself.

In the series, Jason Dessen, a quantum physicist, was previously on track for a brilliant research career. However, this future was derailed by his girlfriend's unexpected pregnancy and the birth of a son. Now a professor at a tiny Chicago college with a warm and loving family life, the physicist is abducted into a universe in which his quantum many-worlds theory has become a fully realized technology for inter-dimensional transport. In the alternative universe, he never married his fiancée, and they never had a son. He is determined to reclaim his former life.

Joel Edgerton is leading the series as Jason Dessen, while Jennifer Connelly is starring as his wife Daniela Dessen. The remaining cast of the series will be revealed soon.

“Dark Matter” will join long the list of sci-fi shows on Apple TV+, which includes Invasion, For All Mankind, Severance, Wool, Godzilla & The Titans, and Foundation.