Daniel Kaluuya has co-written and co-producing the film, which also includes Michael Fassbender as executive producer 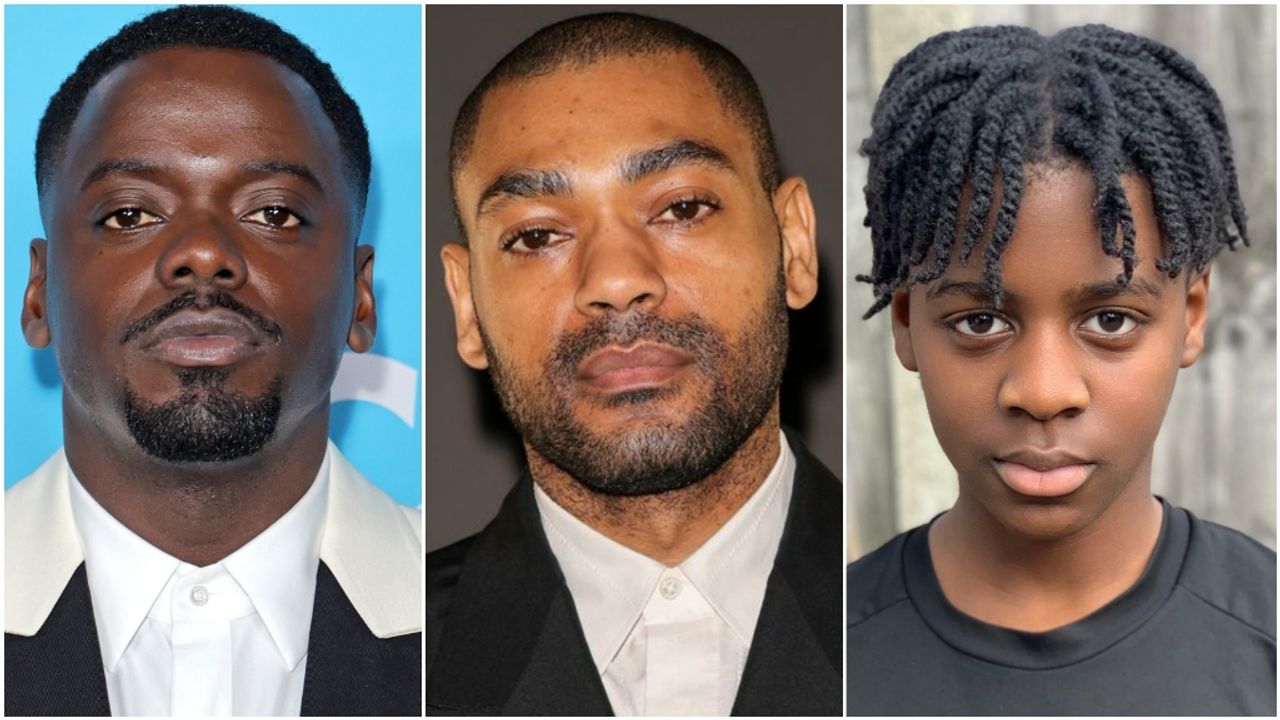 Netflix's upcoming dystopian sci-fi movie, ‘The Kitchen’ has officially begun filming in London this Tuesday. The film will also shoot in Paris.

Daniel Kaluuya co-writes and co-produces ‘The Kitchen’ which also marks the debut feature of Kibwe Tavares as Director. Actor and musician Kane Robinson is leading the film as Izi following his recurring starring role in the Top Boy series, whose season 2 just began streaming on Netflix.

The Kitchen is set in London, 2044, a future in which the divide between rich and poor has been widened to its farthest. All forms of social housing have been scrapped, and London's working classes have been forced to live in temporary housing on the outskirts of the city. The Kitchen is the first and largest of its kind, and it's London's last village, housing residents who refuse to move on and out of the place they call home. We meet Izi, a kitchen inhabitant who is frantically trying to find a way out, and Benji, a 12-year-old who has lost his mother and is looking for a family. We follow our odd couple as they struggle to survive in a system that is rigged against them.

The Kitchen introduces young newcomer Jedaiah Bannerman, playing co-lead Benji alongside Robinson's Izi. Bannerman has been discovered by the acclaimed casting director, Aisha Bywaters, who was selected for Bafta Breakthrough 2021 and will launch a host of young British talent on The Kitchen.

Academy Award winner Daniel Kaluuya (Judas and The Black Messiah, Get Out) co-writes The Kitchen for Netflix alongside Joe Murtagh (Calm with Horses, Gangs of London) from an idea created by Daniel Kaluuya, Kibwe Tavares, and Daniel Emmerson. Emmerson produces the feature for DMC Film, Kaluuya produces the feature under his 59% Productions banner.

The Kitchen will shoot on location in London and Paris and release on Netflix in 2023, worldwide.

“In 2011, I was in my barbershop and a guy was boasting about smash and grabs -- kids doing million-pound heists in a minute, getting paid £200 to do it. I saw the potential to unlock a unique story door to the inequality, fatherhood, class, joy, resilience, courage, defiance, and care of London,” says co-writer/producer Daniel Kaluuya. “Now, nearly a decade later, Kibwe Tavares, Daniel Emmerson and I are about to start production, immersing ourselves in a dystopian London that interrogates what 'care' means, at home and as a society and the dangers in our future if we stay indifferent to everything around us. I feel blessed and honored that my first co-writing film credit is with this inspiring group of creatives, and with the support of Film 4 and Netflix.  All of us are excited to watch Kibwe’s incredible, cinematic, electric vision come to life, and to create a moment that audiences want to take with them.”

“The Kitchen is very much a love letter to London, the city that has defined my childhood and ultimately my identity. It’s set in an extreme version of our current world; our characters have little choice but to let the city take over them. Through Benji, a 12-year-old in need of care, we explore what we as a society lost in the ever-changing and shifting patterns of life, in our cities. I’m incredibly honored to be able to explore a father-son relationship in this setting that is as personal as it is universal. This is a film for my father and all the fathers and sons out there, who are working it out. And to all the communities out there that are trying to take care of each other,” said Kibwe Tavares, Director.

“I've had the pleasure of producing for Kibwe over the years and couldn’t be happier to now be supporting Kibwe’s debut feature as part of the Netflix UK Film slate. The Kitchen is ambitious, timely, and will showcase the great vision he has as a filmmaker, bringing the exciting world-building and textured nuances from Daniel Kaluuya’s debut feature script to our screens,”  said Fiona Lamptey, Director of UK Features, Netflix.