Written and directed by James Gunn and starring John Cena, the eight-episode first season of the DC spinoff series will have its finale on February 17 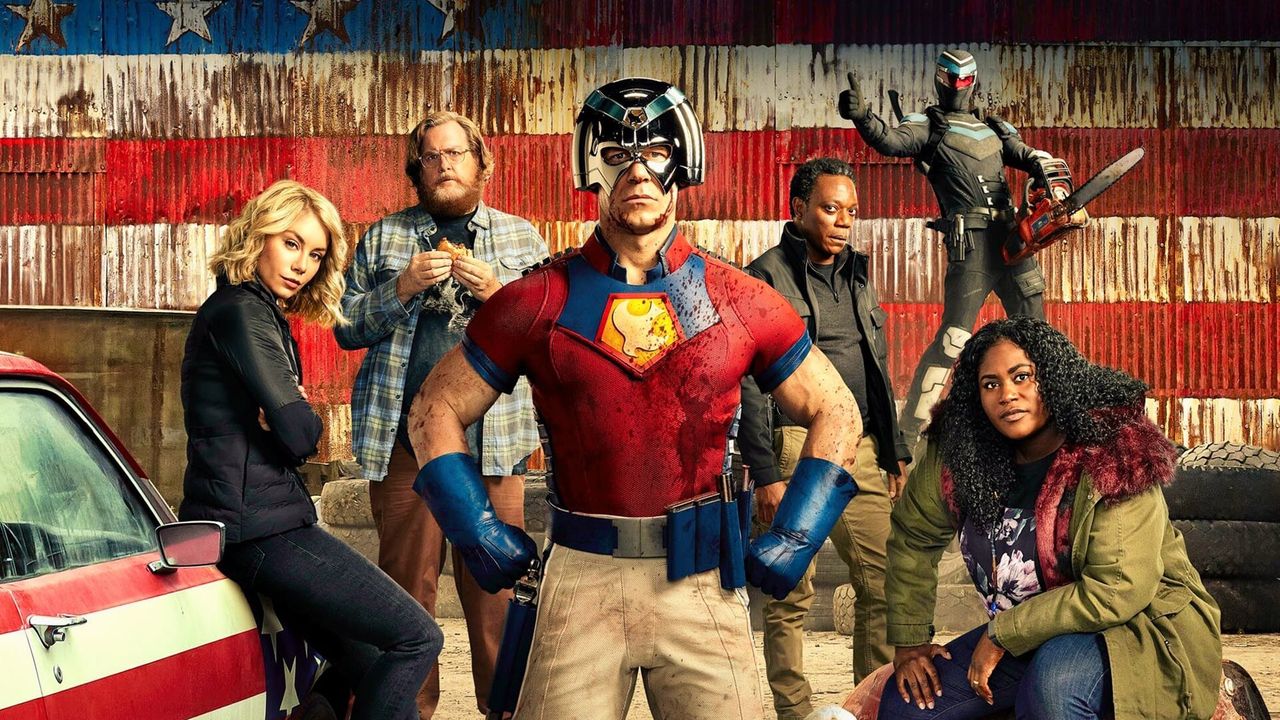 HBO Max has officially renewed the critically acclaimed and The Suicide Squad spin-off series, Peacemaker for a second season. James Gunn will direct and write all episodes for season two.

The renewal comes after the stellar launch of the first season which premiered on January 13 with the first three episodes. PEACEMAKER debuted as the #1 new original streaming series for social engagement on Twitter across all of television and remains the #1 social show YTD across Max Originals on multiple social platforms.

PEACEMAKER follows the explosive exploits of the character played by John Cena in the wake of James Gunn's 2021 film "The Suicide Squad" — a compellingly self-aggrandizing man who believes in peace at any cost, no matter how many people he has to kill to accomplish it.

“The brilliance of James Gunn once again shines with Peacemaker. He took this character, brought to life by the inimitable John Cena, and created an exceptional series that’s simultaneously thrilling, hilarious, and heartfelt, showcasing the humanity beneath this team of misfits living in a superhuman world,” said Sarah Aubrey, Head of Original Content, HBO Max. “As the first original DC show to have its series premiere on HBO Max, we are thrilled that the viewers agreed to give peace a f***ing chance.”

“Creating Peacemaker has been one of the true highlights of my life, both professionally and otherwise, with John Cena and the incredible creative team around me, as well as our partners at HBO Max,” said James Gunn. “To have something we all love so much beloved by the audience, in turn, has been a wonderful experience. I can’t wait for folks to see where Team Peacemaker goes in Season Two!”

“I am incredibly honored and humbled by the response to Peacemaker and the experience of playing this character. Thank you to James Gunn, Peter Safran, HBO Max, the crew, and my castmates who worked tirelessly to make this unforgettable series,” said John Cena.

John Cena, Danielle Brooks, Freddie Stroma, Chukwudi Iwuji, Jennifer Holland, Steve Agee, and Robert Patrick stars in the first season. James Gunn wrote all eight episodes of PEACEMAKER along with directing five, including the first. Gunn, Peter Safran, and Matt Miller served as executive producers on the first season of the series, with John Cena as co-executive producer and Stacy Littlejohn as consulting producer. Based on characters from DC, PEACEMAKER is produced by Gunn’s Troll Court Entertainment and The Safran Company in association with Warner Bros. Television.