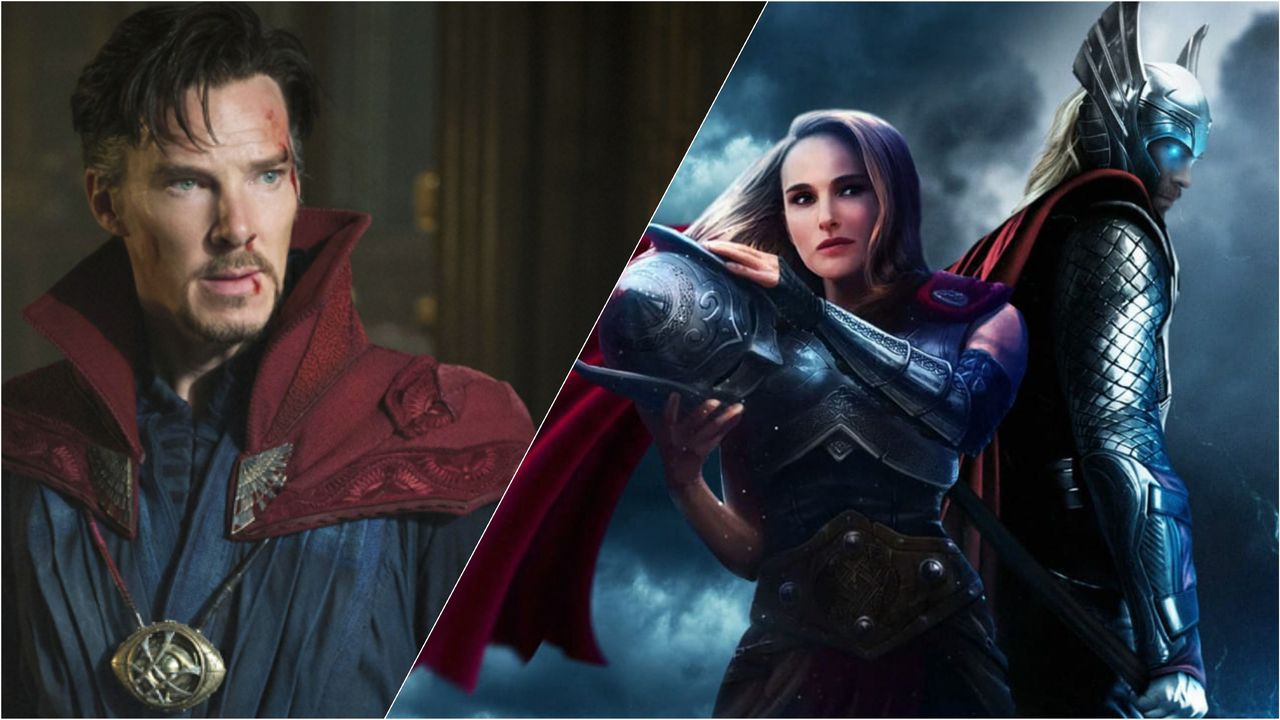 Looks like Marvel fans have to wait a little longer to get the complete experience of the Multiverse. Marvel Studios and Disney have decided to shift the release date for the films releasing in 2022 and onwards.

The reason for the delay is that the majority of these moves are currently under production, while some are yet to begin. While Doctor Strange 2 reshoots were completed a few weeks back, the post-production process is far from done.

Below is the new MCU release schedule for 2022 and onwards:

“Blade” Reboot - No release date yet