THE LAST OF US, based on the critically acclaimed video game of the same name, takes place 20 years after modern civilization has been destroyed 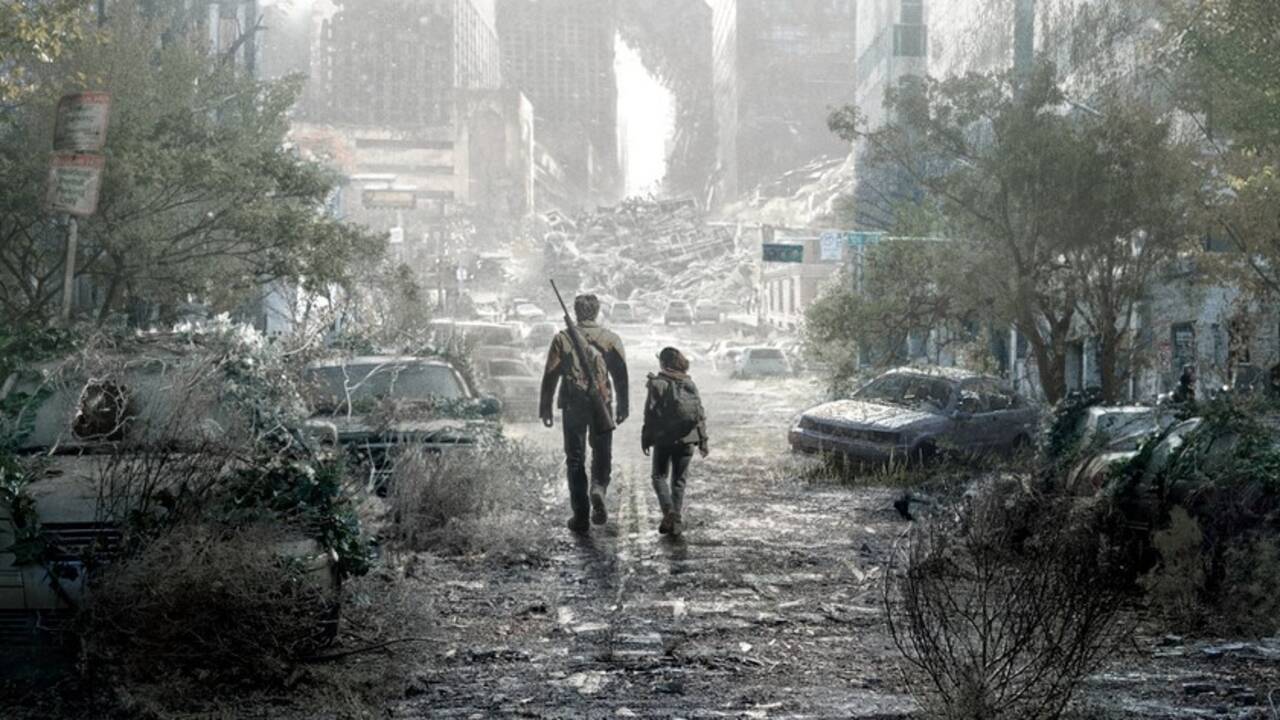 HBO has officially confirmed the premiere date for its upcoming sci-fi series, ‘The Last of Us’ with a new teaser poster. Based on the video game of the same name, The Last of Us will release on January 15, 2023, on HBO and HBO Max.

Besides revealing the premiere date and new poster, HBO also confirmed that the first season is only nine episodes long, one episode shorter than what was announced earlier. One episode will air each Sunday at 9:00 p.m. starting January 15 on HBO and will stream on HBO Max in 4K. ‘The Last of Us’ Season One finale will air on March 12, 2023. HBO has already revealed a teaser trailer (watch at the bottom) for the series which shows Joel (Pedro Pascal) and Ellie (Bella Ramsey) fighting for their life against gruesome zombies in a dystopian world. Below is the poster:

To the edge of the universe and back. #TheLastOfUs premieres January 15 on HBO Max. pic.twitter.com/O9EZ73MVXr

The plot is set twenty years after modern society has been destroyed and is based on Naughty Dog's highly acclaimed video game "The Last of Us," which was developed exclusively for Sony's PlayStation® platforms. The series follows Joel, a seasoned survivor, who is paid to transport 14-year-old Ellie out of a restrictive quarantine zone. What begins as a little job quickly turns into a terrible, devastating trip as they both must travel across the United States and rely on each other for survival.

“The Last of Us” series is created by Craig Mazin and Neil Druckmann, who are also executive producers alongside Carolyn Strauss, Evan Wells, Asad Qizilbash, and Carter Swan. PlayStation Productions, Word Games, The Mighty Mint, Sony Pictures, and Naughty Dog are the producers of the series. The HBO series has a big budget of $10 Million per episode, resulting in an enormous $90 million for the first season, which has nine episodes. The series wrapped up production in June this year after shooting for almost a year.