Netflix Renews ‘Never Have I Ever’ for Season 4, Which Will be the Final Season 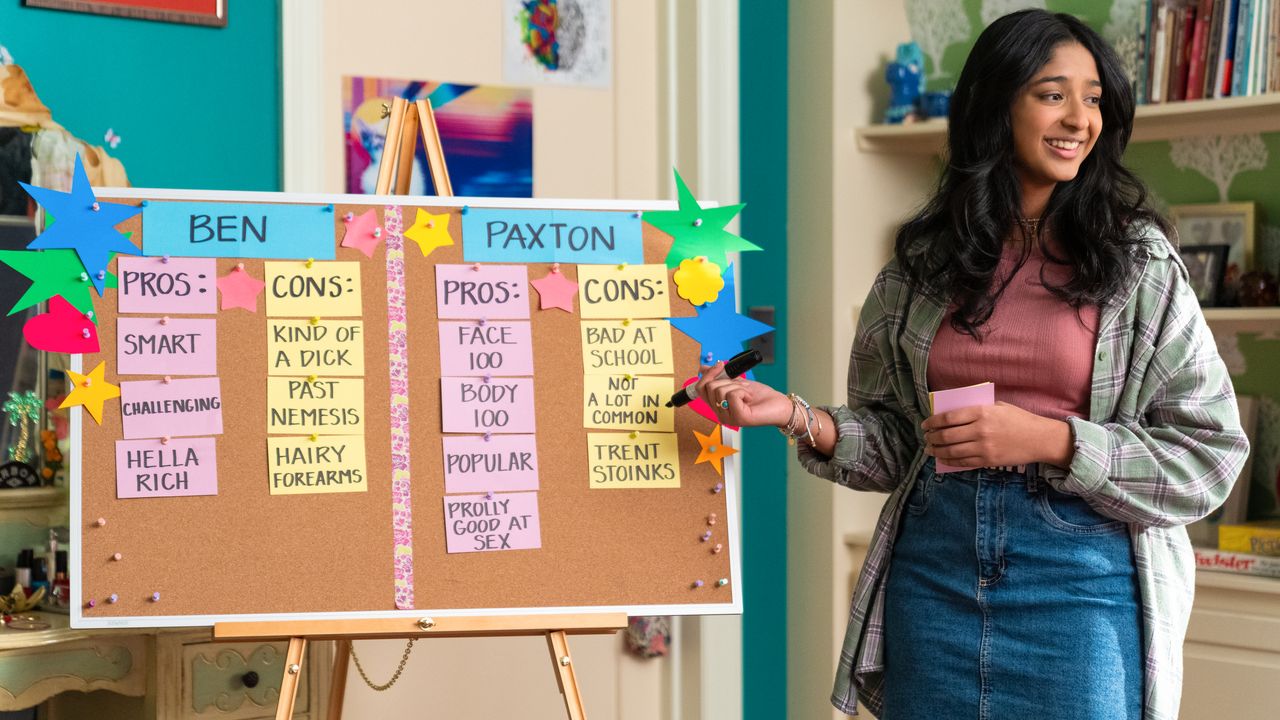 On the occasion of International Women's Day, Netflix has officially renewed the teenage drama series ‘Never Have I Ever’ for the fourth and final season. The hit Netflix series recently wrapped up Season 3 production in California.

Bela Bajaria, Netflix Head of Global TV said, “We are thrilled to have two more seasons of Never Have I Ever. It’s everything we want in a Netflix comedy-drama series: original, specific, funny, and full of heart. I love that a story I relate to so deeply – about a young, Indian-American girl – hits on so many universal truths that reverberate with just about everyone. We’re eternally grateful to Mindy, Lang, and the wildly talented cast. And we can’t wait for everyone to see the final two seasons.”

“Four seasons of Never Have I Ever is truly exciting and a little bittersweet because, as a loyal fan, I’d love Devi’s journey to go on forever,” added Erin Underhill, President, Universal Television. “But just like high school, all great things must come to an end. A big shout out to our fearless Cricket Queens, Mindy and Lang, and our exceptional cast and crew, who have authentically caught the emotional rollercoaster ride that depicts our teenage years. We can’t wait to experience all of the messiness, the LOLs, and the tears that will certainly unfold in Devi’s senior year.”