‘Never Have I Ever’ Season 3 Gets Release Date on Netflix, First Look Revealed 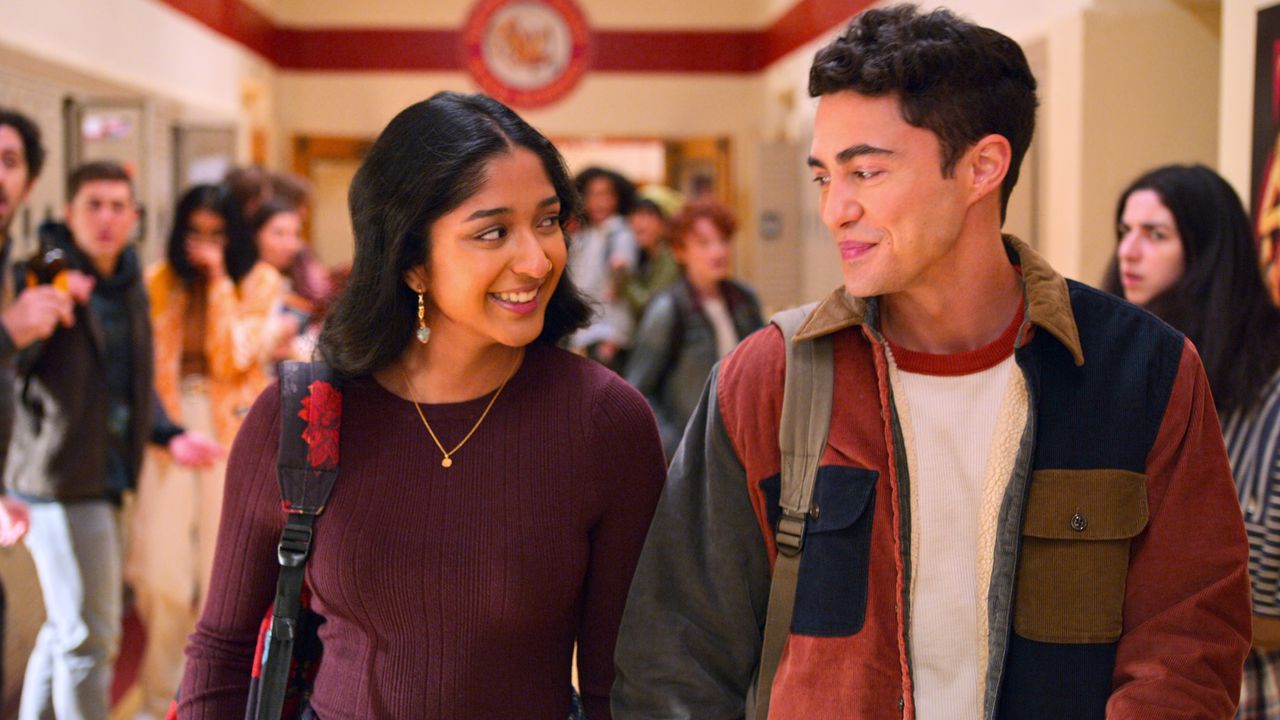 Netflix has already confirmed the fourth season of the coming-of-age comedy series, which will also be its final season and will focus on the graduation year of Devi's batch of students at Sherman Oaks.

Like previous seasons of Never Have I Ever, the third season also has 10 half-hour episodes. For a glimpse of what’s to come when Devi and her friends return to Sherman Oaks High, take a peek at the above pic — Team Paxton fans won’t be disappointed.

The images reveal the first look at the new guy Des played by Anirudh Pisharody. He is an Indian American teen who goes to an elite private school and is as smart as Devi. Take a look at the rest of the images below, which confirm the return of all the leasing characters including Aneesa played by Megan Suri.

cannot wait to get our lil family back together 🥲 see you soon, besties 💕 pic.twitter.com/V6GUiKQEAp

When audiences last saw Devi Vishwakumar (Maitreyi Ramakrishnan) in Never Have I Ever, she was living the dream. Or, at the very least, a dream. Paxton Hall-Yoshida (Darren Barnet), a high school jock, had turned up to the winter dance (after striking Devi with his car, of course), selecting her once and for all. Swoon. Devi had no idea her other crush, Ben Gross (Jaren Lewison), was staring at her beside the punch bowl. Devi and Paxton still had a long way to go before they'll be in a fully committed and happy relationship.