‘Percy Jackson and the Olympians’ Officially Begins Filming, Adds 5 More to the Cast 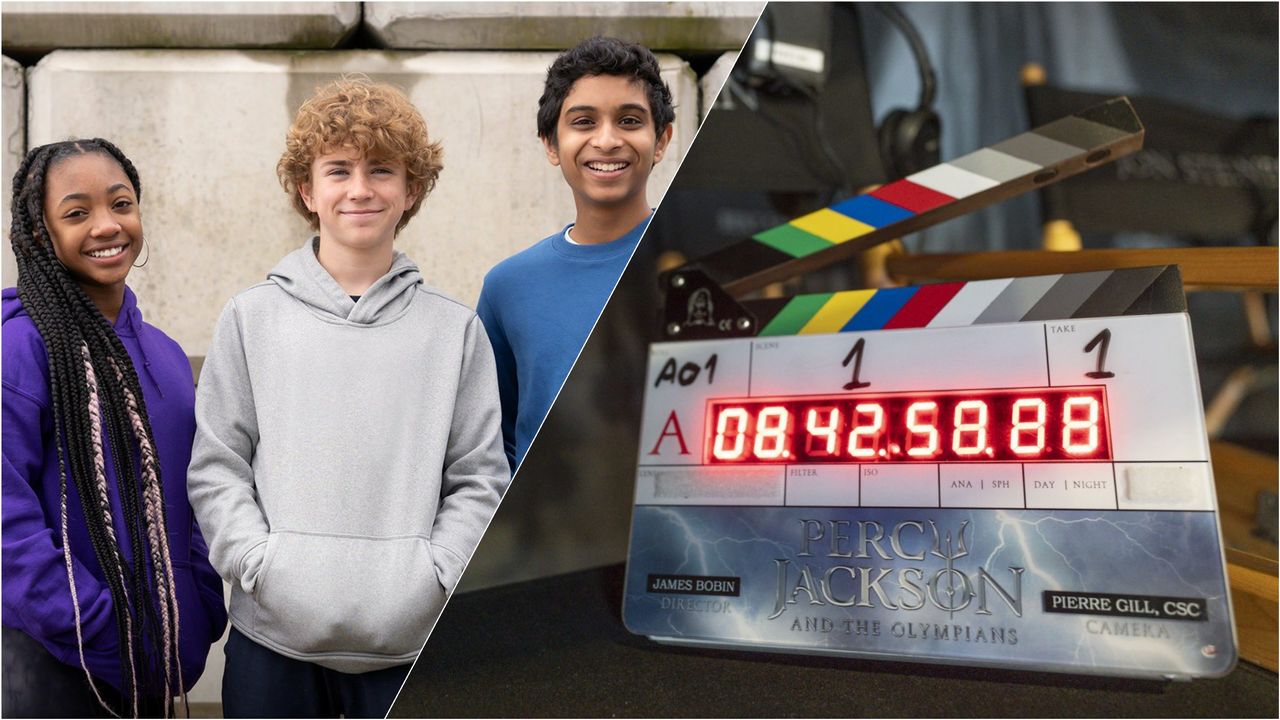 The incredible journey of the new Percy Jackson has finally started as the Disney+ series ‘Percy Jackson and the Olympians’ has officially begun filming today in Vancouver, BC, Canada. The series has also revealed five new actors joining the cast.

James Bobin, who is directing the first episode confirmed the filming start via an Instagram post. Author and executive producer Rick Riordan also shared the same news via his social media accounts and blogging site.

The production will take almost eight months to shoot the 8-episode season one. The filming is currently set to wrap on January 25, 2023.

Earlier, ‘Percy Jackson and the Olympians’ Disney+ series confirmed its lead trio by revealing Aryan Simhadri as Grover Underwood and Leah Sava Jeffries as Annabeth Chase, who all have joined Walker Scobell, playing the titular role of Percy.

The series has already faced the anger of some toxic fans, who trolled Leah Sava Jeffries after she was cast to play the role of Annabeth. Author and executive producer Rick Riordan came in full support of the young actress, shutting down all the trolls and haters online.

Previously, we exclusively revealed the directors involved in the first season. Anders Engstrom and Jet Wilkinson joined James Bobin, who is directing the pilot of the series.