Produced by Amazon Studios with Skydance and Paramount, ‘Reacher’ has also become one of the most binged shows of Prime Video in its debut weekend 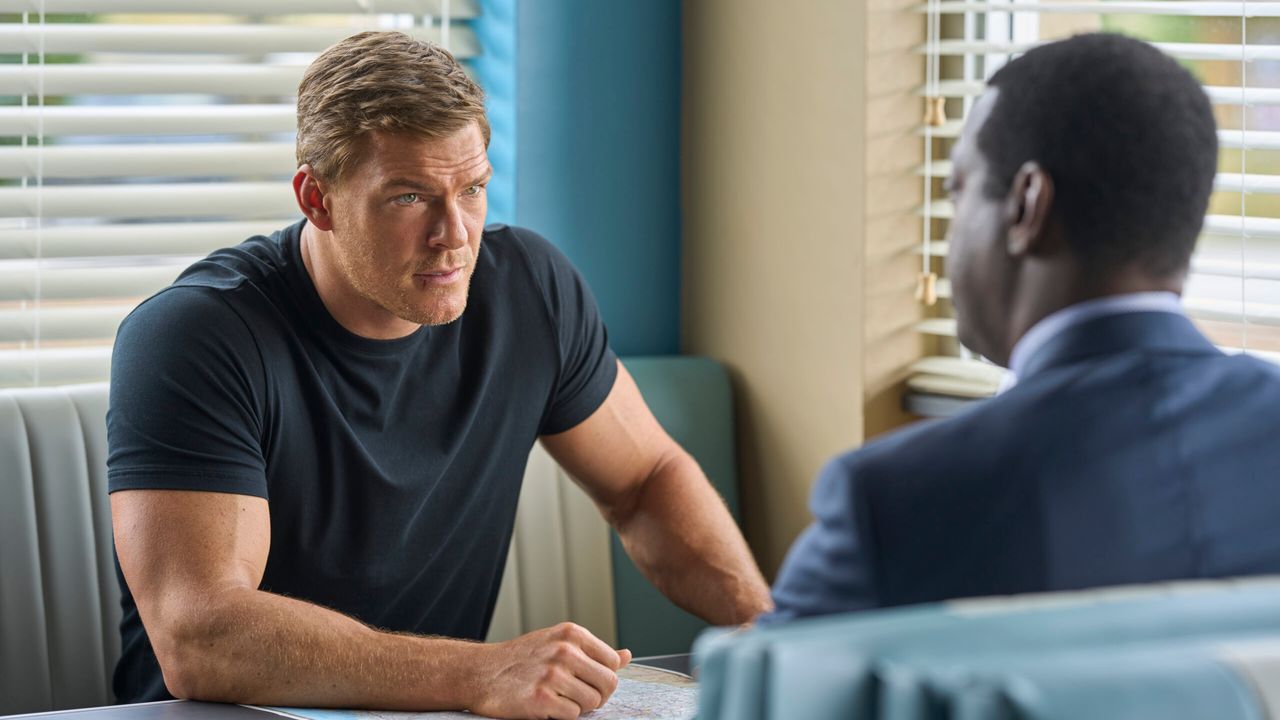 Amazon has officially renewed hit series Reacher for a second season, after an action-packed debut on Prime Video last Friday.

Since its February 4 premiere, Reacher has garnered a Jack Reacher-sized worldwide following, ranking among Prime Video's top five most-watched series in the United States and globally. With Reacher keeping viewers on the edge of their seats, the series has become one of the most binge-watched Original series on Prime Video, with many fans watching all eight episodes of Season One in the first 24 hours of release.

“Reacher's phenomenal debut is a testament to Lee Child's creation of one of entertainment's most well-known heroes, Nick Santora's unique approach to storytelling, Alan's brilliant portrayal of the character, and the dedication of the talented people who worked tirelessly in front of and behind the camera to create such an undeniably binge-worthy series,” said Jennifer Salke, head of Amazon Studios. “The global impact of Reacher makes it one of Prime Video’s most successful series debuts, and we can’t wait to bring viewers the second season of their new favorite show.”

“The entire Reacher team—cast, production, writers, etc.—is so happy with the wonderful reception the show has received,” said Santora. “Amazon, Skydance, and Paramount have been such fantastic partners and everyone is excited to roll up their sleeves and get to work on what will be a great Season Two.”

"Working with Amazon Studios on season one of Reacher was a total pleasure - they were there for us every step of the way, and it shows in every line and frame. So I'm overjoyed that we'll be collaborating again for season two,” said Child.  “This is very exciting news, and I can't wait to get started.  Reacher couldn't be in better hands."

Reacher was one of Prime Video's highest-rated Original series ever among Prime users in its first weekend, scoring 4.7 out of 5 stars. Reacher joins Amazon Studios' growing list of original popular action series, which also includes Hunters, Tom Clancy's Jack Ryan, and the upcoming series, The Terminal List, starring Chris Pratt. We have also reviewed the first season of the series, Read our review @ ‘Reacher’ Series Review.

Reacher's first season follows Jack Reacher, a former military police detective who has recently returned to civilian life. Reacher is a wanderer, traveling the country and exploring the country he previously served with no phone and only the minimal necessities. When Reacher arrives in Margrave, Georgia, he finds a community reeling from its first homicide in 20 years. The cops capture him right away, and eyewitnesses claim to have seen Reacher at the scene of the crime. While he strives to prove his innocence, a deep conspiracy emerges, one that will need Reacher's sharp mind and hard-hitting hands to cope with. One thing is certain: they chose the wrong person to take the fall.