Russell Crowe, who has appeared in the DC universe as Superman’s father, will also appear in the MCU as Zeus in the upcoming Thor: Love and Thunder 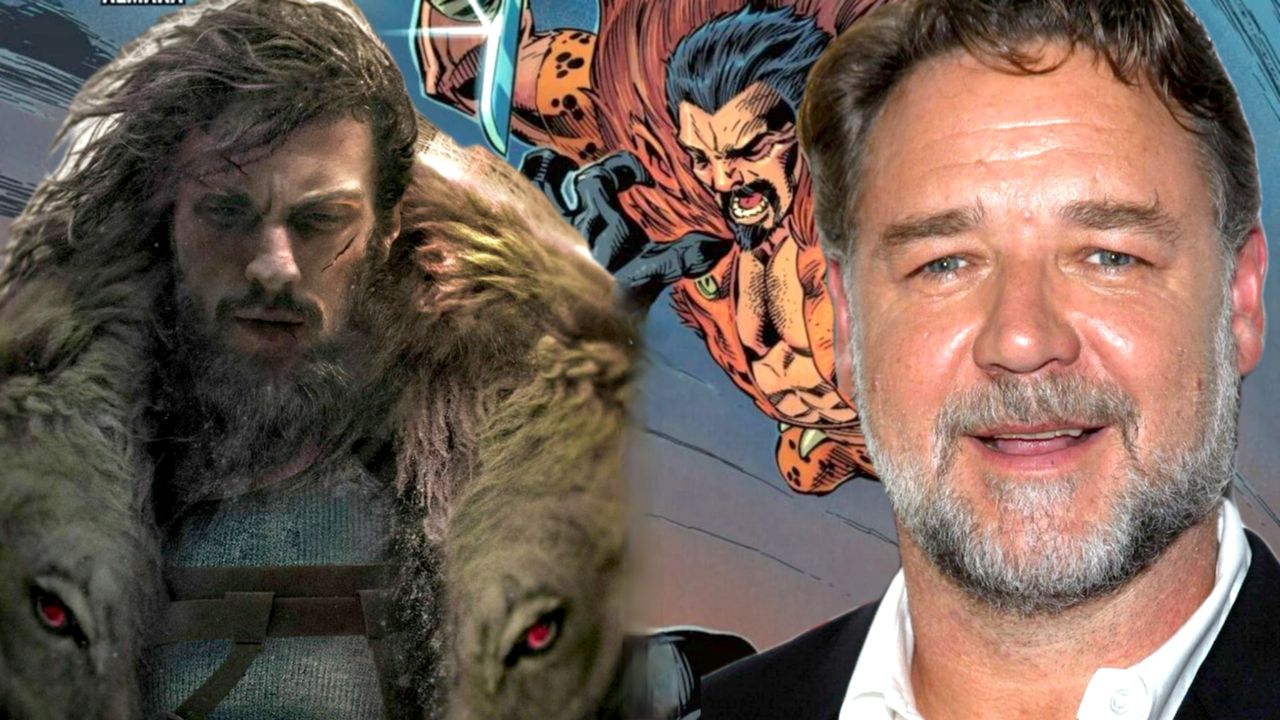 Days after announcing Dakota Johnson as Madame Webb in her standalone movie, Sony has confirmed yet another casting for another film set in Sony Pictures’ Universe Of Marvel Characters.

Actor Russell Crowe has officially joined Aaron Taylor-Johnson in the upcoming ‘Kraven the Hunter’ Movie set in Sony's Marvel Universe. Crowe's role in the film has not been revealed yet, but as per THR, he is likely to play one of the family members of Kraven.

Russell Crowe is also part of MCU at Disney's Marvel Studios. He will be seen in the upcoming Thor: Love and Thunder as Zeus, which is rumored to be a short but significant appearance.

J.C. Chandor is directing ‘Kraven the Hunter’ from a screenplay by Art Marcum & Matt Holloway and Richard Wenk. Producers are Avi Arad and Matt Tolmach. The film which is yet to begin production is set to release on January 13, 2023.

Kraven the Hunter first appeared as an antagonist to the superhero Spider-Man in The Amazing Spider-Man issue #15 in August 1964. He has since endured as one of the web-slinger's most formidable adversaries and is part of Spider-Man's rogues'  gallery. Kraven has also clashed with other heroes, including Black Panther and Tigra. He is the Chameleon's half-brother and a founding member of the Sinister Six.

Kraven's real name is Sergei Kravinoff. He is a Soviet immigrant, the son of a nobleman, who came to America with his family in 1917 after the Russian nobility had been destroyed by the February Revolution and the following collapse of Tsar Nicholas II's reign.

Earlier, Director Jon Watts mentioned that he would like to use Kraven in the sequel to MCU's Spider-Man: Far From Home. The inclusion of Kraven as the major villain in the sequel became a backup plan in case their original ambitions for the sequel to embrace the concept of multiverse did not play out. It did, and the movie was renamed Spider-Man: No Way Home.