Created by John Griffin and Produced by LOST Alums Jeff Pinkner and Jack Bender, ‘From’ returns with the second season in 2023 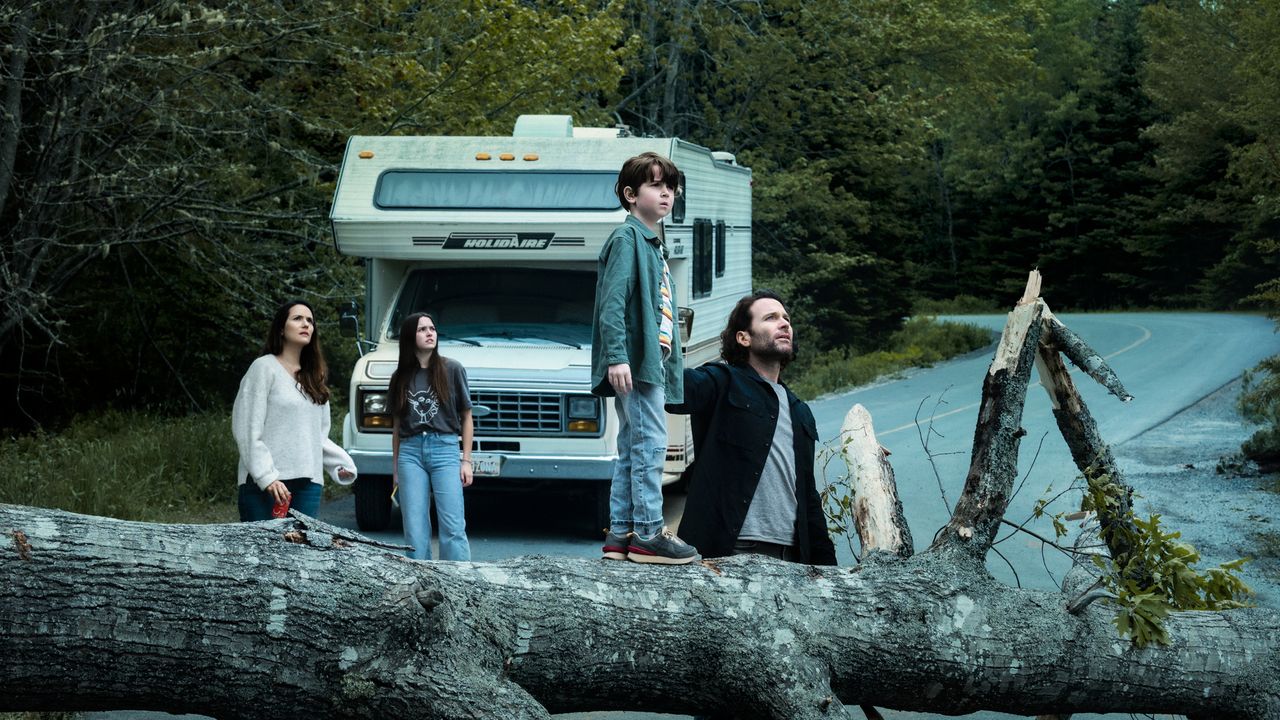 EPIX has confirmed today that the contemporary sci-fi horror series FROM has been officially renewed for Season 2. The first season premiered in February and became the second most-watched original behind the Emmy-winning series Godfather of Harlem.

The second season will begin production in Halifax, Nova Scotia this summer and will air in the first half of 2023. In season two, hidden truths about the nature and terrifying origins of the town begin to emerge, even as life for its residents is plunged into chaos by the arrival of mysterious newcomers.

Created by John Griffin and produced by Jack Bender (Lost, Game of Thrones) and Jeff Pinkner (Lost, Alias, Fringe), the series unravels the mystery of a nightmarish town that traps all those who enter. The first season ended with a big cliffhanger, setting it for a more intriguing and mysterious second season.

“On behalf of the producers, writers, our insanely talented cast and crew, we are thrilled and grateful to both EPIX and our audience for the opportunity to continue exploring the world of FROM,” said Jeff Pinkner, executive producer.

The series premiere of FROM was EPIX’s most-viewed original series premiere in the history of the premium network and current performance analytics track that the entire series is on pace to be EPIX’s second most-watched original behind Emmy winning series Godfather of Harlem, executive produced by and starring Forest Whitaker. We have also reviewed the full first season of From and called it a Mind-Bending Sci-Fi Series.

“The first season of FROM mystified, enthralled, and terrified fans and critics alike with its haunting world, vivid characters, and thrilling scares,” said Michael Wright, president of EPIX. “We have been delighted by the social conversation generated by the FROM community and can’t wait to unravel more of this mysterious story with our passionate fans in season two.”

The series is also set to premiere on Netflix, and while writing this article, Netflix hasn't confirmed the premiere date on their streaming platform.