“Spider-Man: No Way Home” will also see the return of famous Spider-Man villains including, Dr. Octopus, Green Goblin, Electro, The Lizard, and Sandman 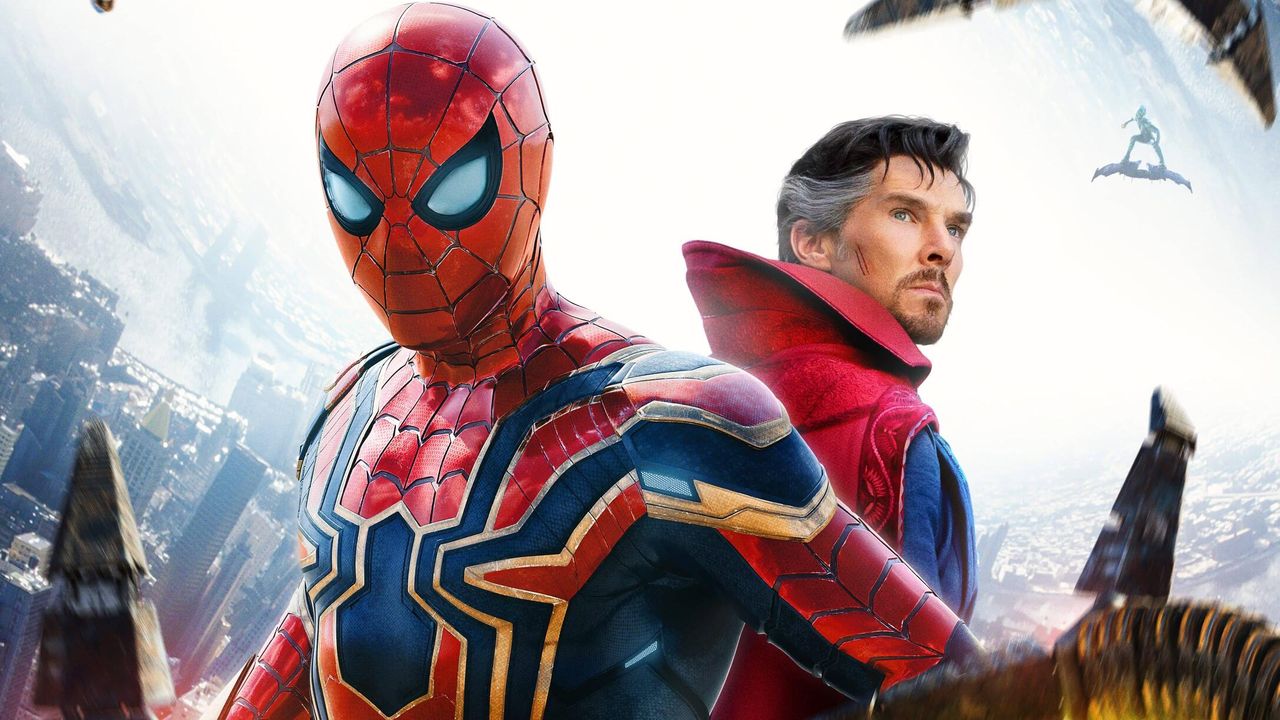 Sony Pictures and Marvel Studios have revealed a new official poster for the most anticipated movie of the year “Spider-Man: No Way Home.” The final move in the Homecoming trilogy will arrive in theaters on December 17, 2021.

The new poster shows Tom Holland's Spider-Man and Doctor Strange facing a multiversal threat. The poster also has Dr. Octopus' arms and Green Goblin, both of them were present in the first poster as well. The second trailer will arrive this Tuesday (Nov. 16) at a fan event in a theater as well as online in the evening. Below is the new poster.

Below is the previously released poster, which shows Tom Holland's Spider-Man in his usual pose, Dr. Octopus' arms, and we see Willem Dafoe as Green Goblin from Tobey Maguire's Spider-Man in the top right corner. It also teases Sandman and Electro.:

The official synopsis says, "For the first time in the cinematic history of Spider-Man, our friendly neighborhood hero is unmasked and no longer able to separate his normal life from the high-stakes of being a Super Hero. When he asks for help from Doctor Strange the stakes become even more dangerous, forcing him to discover what it truly means to be Spider-Man."

With the release of the first official poster, we can confirm that Willem Dafoe is returning as Green Goblin after 19 years. If we look at the below part of the poster which zooms on the Green Goblin, we see that Green Goblin is sporting the same suit as we have seen in Tobey Maguire's first Spider-Man movie. We are expecting the new trailer to release this, which might give us better look at more villains and perhaps we get teased for the return of Tobey Maguire and Andrew Garfield. 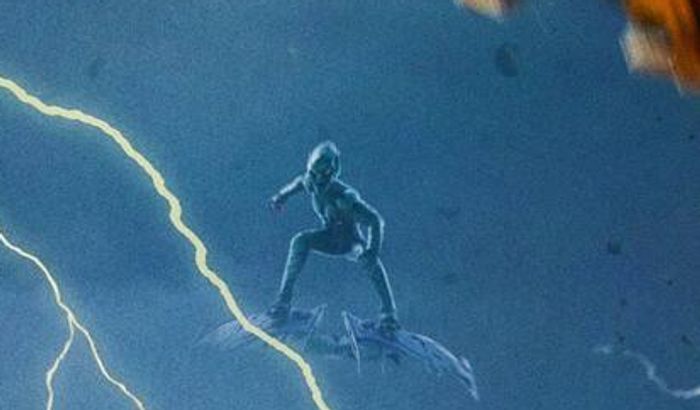 Spider-Man: No Way Home is an upcoming MCU Phase 4 movie, co-produced by Columbia Pictures and Marvel Studios, and distributed by Sony Pictures. It is a sequel to Spider-Man: Homecoming (2017) and Spider-Man: Far From Home (2019), and the 27th film in the Marvel Cinematic Universe (MCU).