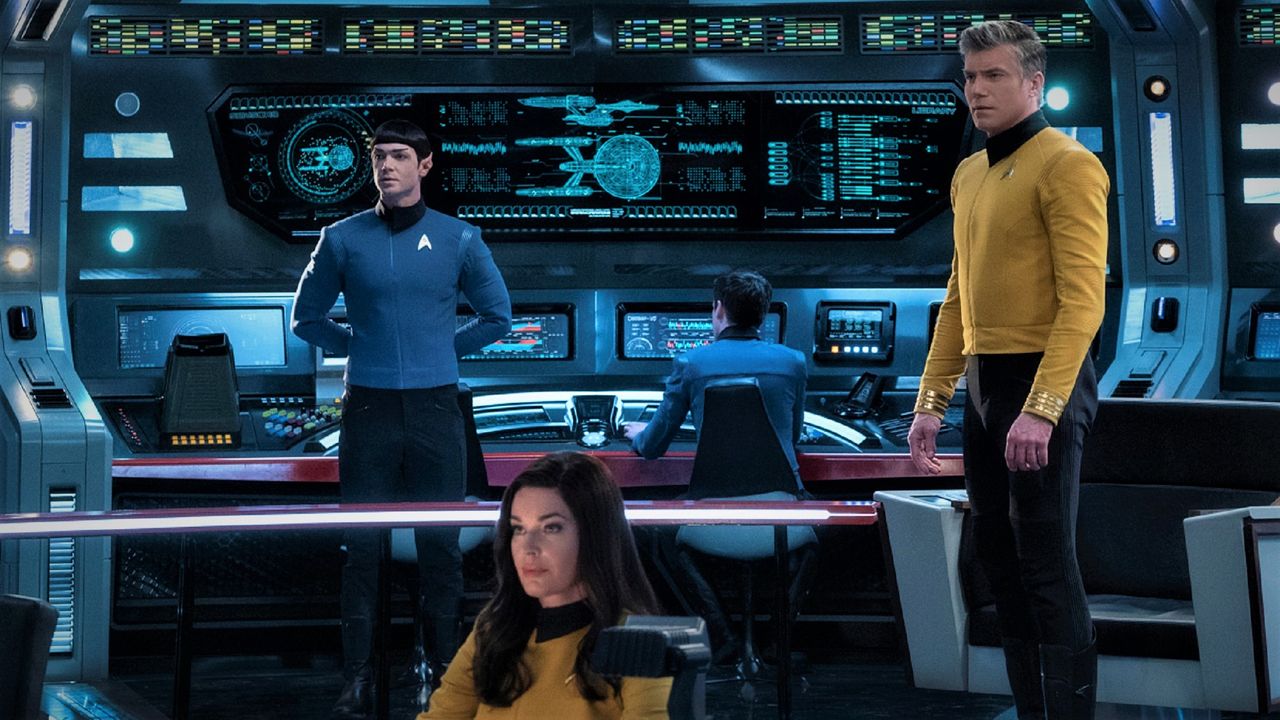 Paramount Plus' upcoming series, "Star Trek: Strange New Worlds" has been officially renewed for the second season before its debut season premiere in 2022. The first season is currently in post-production and it is likely to premiere by the end of the first quarter in 2022.

"Star Trek: Strange New Worlds" follows Captain Christopher Pike and the crew of the starship USS Enterprise as they explore new worlds around the galaxy during the decade preceding Star Trek: The Original Series.

After fans of "Star Trek: Discovery" began online petitions for Anson Mount to reprise his role as Pike in a spin-off series based on the Enterprise, featuring Romijn as Number One and Peck as Spock, CBS All Access officially ordered, "Star Trek: Strange New Worlds" to series in May 2020.

The series is created by Akiva Goldsman, Alex Kurtzman, and Jenny Lumet. The filming of the first season took place at CBS Stages Canada in Toronto from February to October 2021 along with additional production in New Mexico in September.