‘The Boys’ Season 3 Trailer to be Revealed This Week 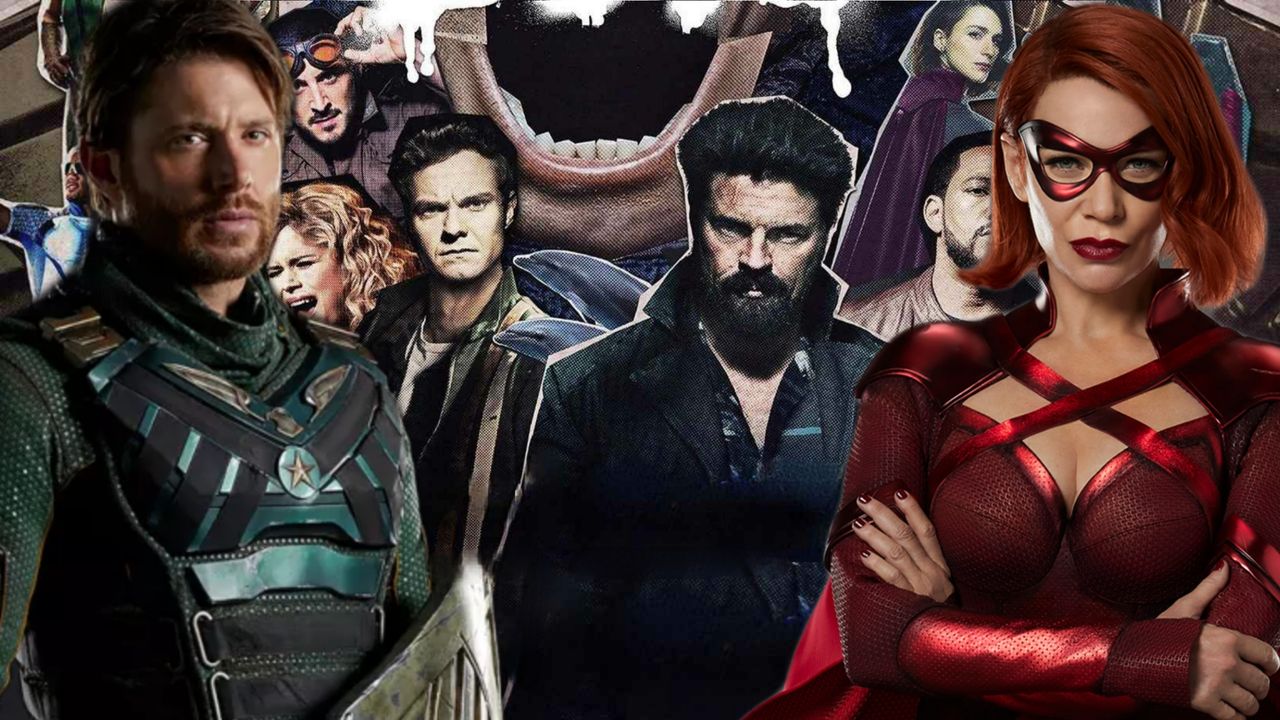 The first official trailer for the third season of The Boys will be revealed this Saturday (March 12) during "The Boys" panel at SXSW 2022. First, the trailer will be shown at Austin Convention Center and then it will be made available online minutes after it.

Karl Urban, Laz Alonso, Karen Fukuhara, Jessie T. Usher, Chace Crawford, Jensen Ackles, and executive producer Eric Kripke will be part of the panel, which will dive into the crossroads of superhero and celebrity culture, the zeitgeist-shattering epic moments that redefined the genre and offer up insights on how The Boys steered key moments of cultural inflection while subverting expectations.

Last month Eric Kripke confirmed that the trailer is ready and it could be revealed in the upcoming weeks. "Alright, here’s an update on The Boys since you keep asking and I’m buzzed. We’ve final mixed 4 out of 8. Couple hundred VFX shots to finish, but they’re awesome. Just locked our first trailer today, will be out in a few weeks," wrote Kripke on Twitter.

Along with revealing the official trailer, Panel could also confirm the Season 4 renewal that was already revealed last year. We may also get some new updates on the upcoming live-action spin-off series Varsity, which will begin production in May 2022.

Amazon Studios has already revealed the first look and confirmed the premiere date for the third season. The Boys Season 3 will release on June 3, 2022, on Prime Video. The first three episodes will drop on Friday, June 3 followed by one episode every Friday leading up to the season finale (episode 8) on 8th July.

Eric Kripke, the showrunner, has already given a slew of fascinating tidbits about the new season. Kripke previewed the Herogasm episode in an interview a few months ago, saying that if the version they filmed makes it to the final edit, it will most likely make the following season of "The Boys," X-Rated. Later, confirming that he has to self-censor the episode to make it to the final cut suitable for Amazon audiences.

“The Boys” is a humorous take at what happens when superheroes, who are as popular as celebrities, as powerful as politicians, and as revered as gods, abuse their superpowers rather than using them for good. As “The Boys” go on a heroic quest to uncover the truth about the supergroup known as "The Seven," it's powerless against the super powerful. The show preserves the bulk of the comic's boundary-pushing violence and sexuality while also delving into the dark side of superhero stardom and fame.