Amazon has officially confirmed ‘The Wheel of Time’ Season 3 renewal during The Wheel of Time: Origins panel presentation at San Diego Comic-Con, this Thursday. The panel also revealed a season 2 behind-the-scenes video (watch the teaser above) which teases the upcoming season.

The news of renewal was revealed by us last year before the debut of the show on Prime Video. We exclusively revealed that Amazon has internally given green light for the third season, and preparation for the same will begin soon after the second season wraps. All the filming units of ‘The Wheel of Time’ Season 2 has wrapped this may and preparation (pre-production) has already begun on Season 3.

“I’m so thrilled that we’ll be making a third season of The Wheel of Time,” said Rafe Judkins, executive producer, and showrunner. “The Shadow Rising has always been my favorite book in the series, so being able to bring it to television and introduce new audiences to the stories that made me fall in love with these books in the first place is such an honor and something I’ve been working toward since I first pitched the show years and years ago.”

“We are so excited to dive deeper into the world of The Wheel of Time with Rafe Judkins and his team, who have done such a marvelous job of honoring Robert Jordan’s vision and delivering an incredible viewing experience to Prime Video customers,” said Vernon Sanders, head of global television, Amazon Studios. “Season One resonated with the most loyal of Jordan devotees, as well as the uninitiated, who were experiencing this incredible world for the first time, proving this is a show that truly stands out in the genre space. We couldn’t be happier to give fans more reasons to be excited about the show and bring more of The Wheel of Time to our customers worldwide.”

“Initially, people around the globe fell in love with Robert Jordan’s The Wheel of Time books, and now thanks to Rafe Judkins and his incredible team that epic world has vividly been brought to life on Prime Video,” said Jeff Frost, president, and Jason Clodfelter, co-president, Sony Pictures Television. “We are so pleased to be able to continue the journey and deliver this remarkable story to fans around the world. Sony Pictures Television is proud to continue its partnership with Amazon Studios as we move toward Season Three.”

Below are the first-look images from The Wheel of Time Season 2: 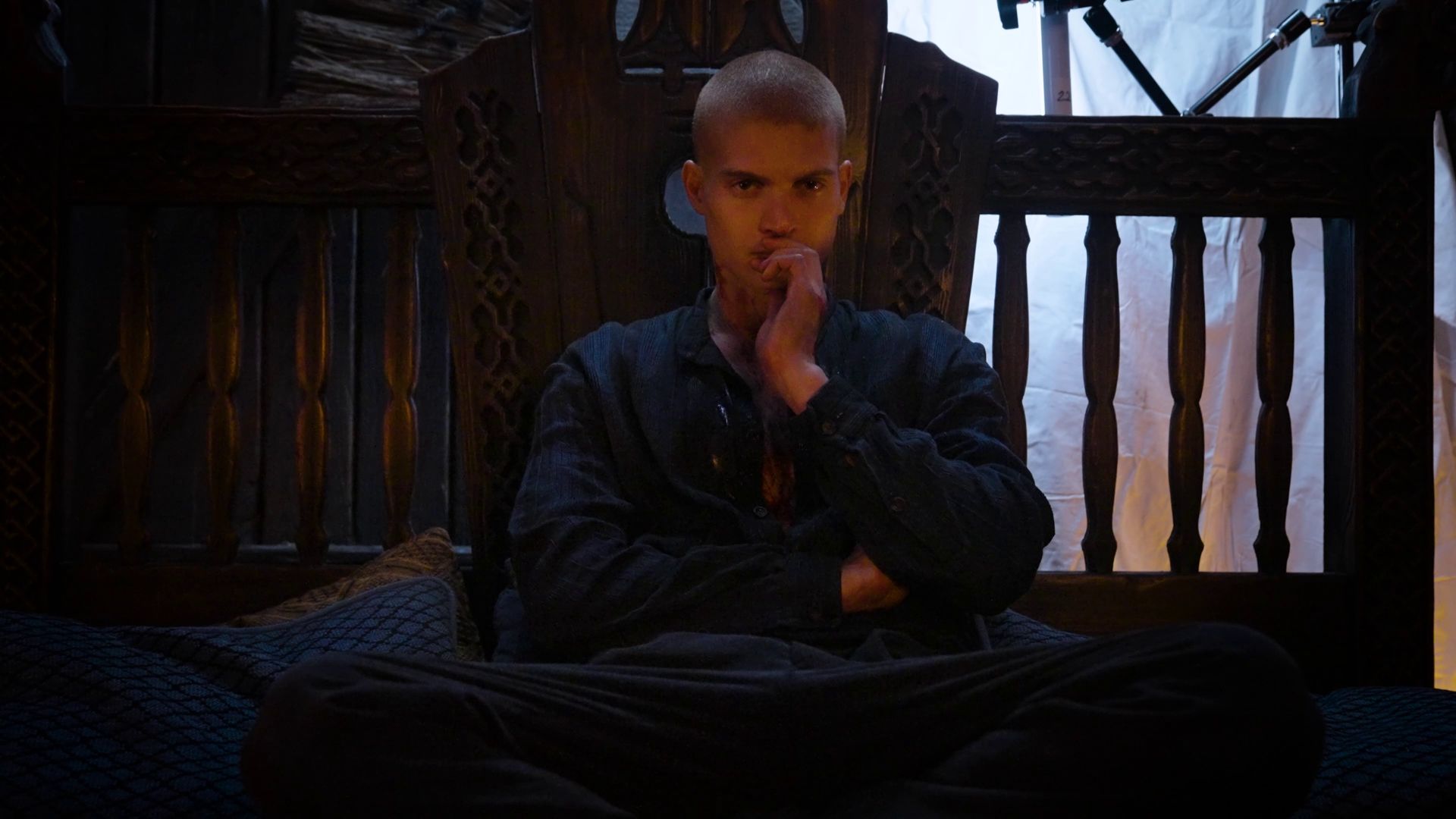 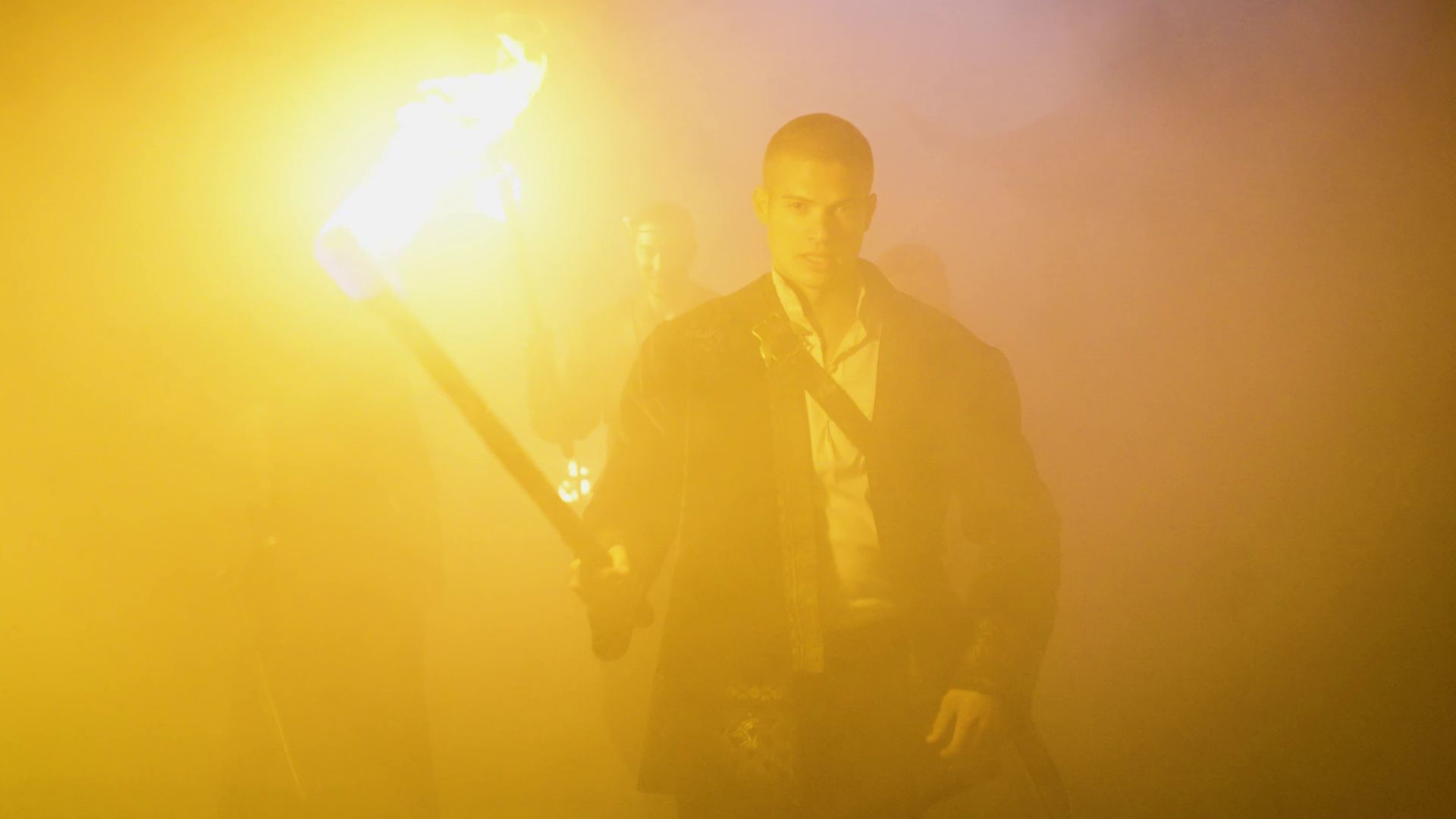 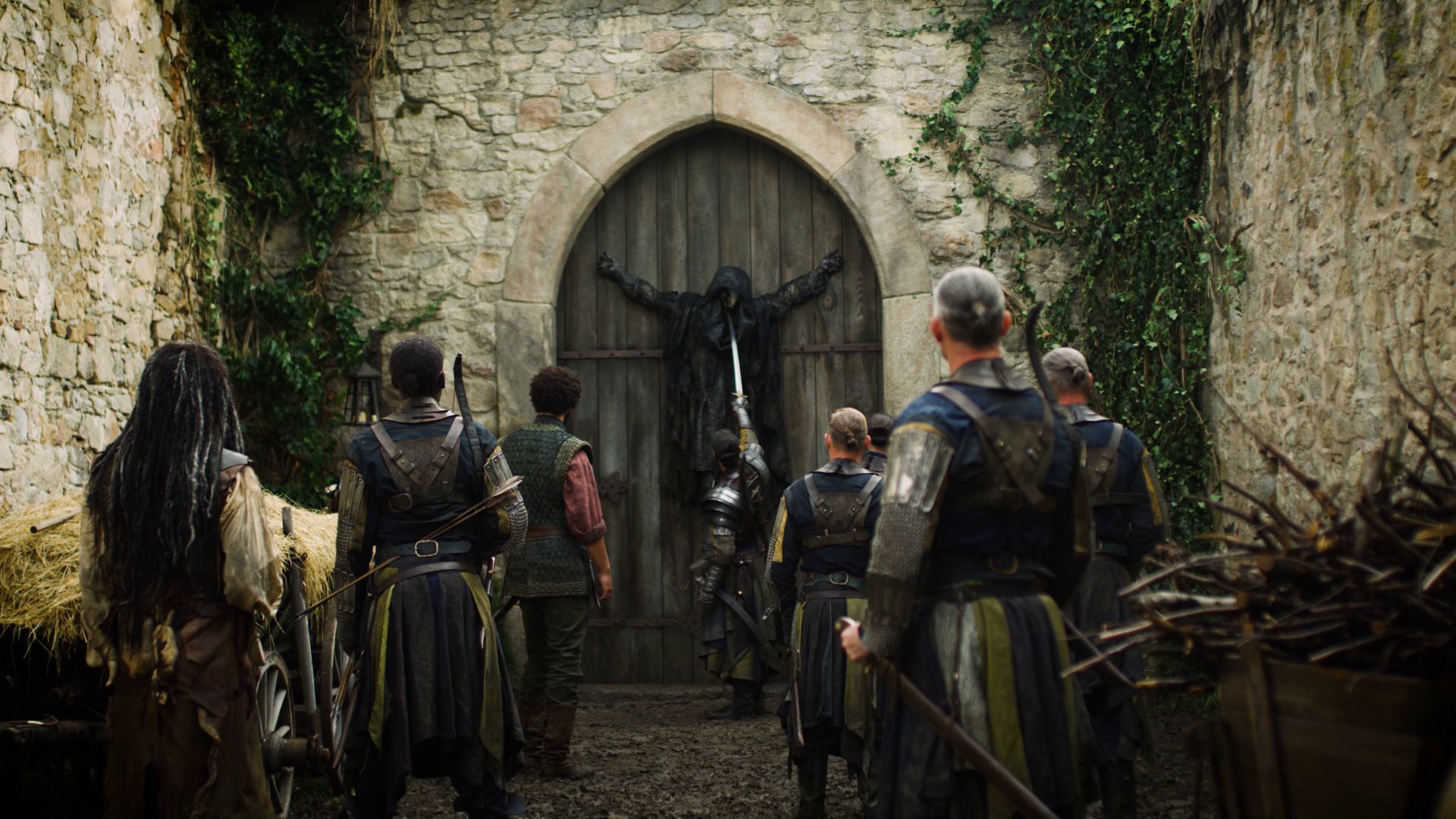 Based on Robert Jordan’s series of best-selling novels, “The Wheel of Time” follows Moiraine, a member of the highly powerful all-female organization known as the Aes Sedai, as she arrives in the small village of Two Rivers in a large, epic world where magic exists and only specific women are allowed to use it. There, she embarks on a perilous voyage across the globe with five young men and women, one of them is foretold to be the Dragon Reborn, who will either save or destroy humanity.