After receiving critical acclaim for its story and cast performances, Yellowjackets became the second-most streamed series in Showtime’s history behind Dexter: New Blood 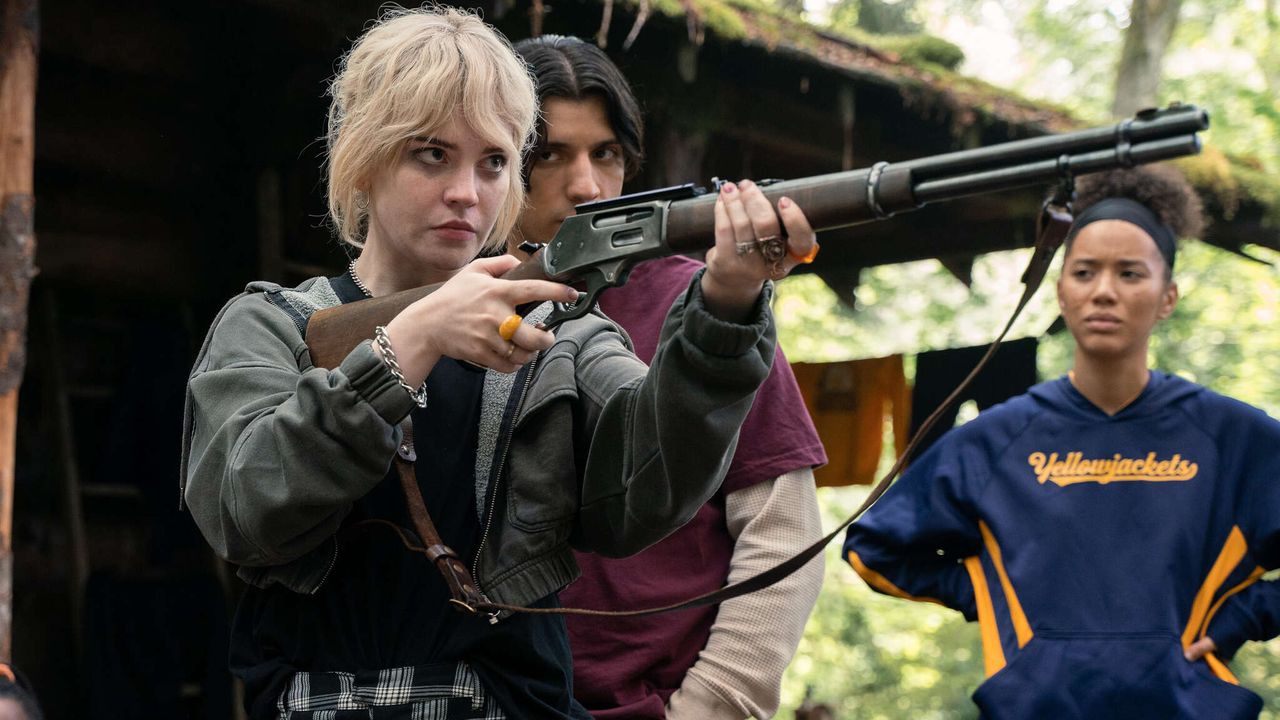 The second season of Showtime's hit TV Series ‘Yellowjackets’ is all set to begin production this Summer. According to our production insights, ‘Yellowjackets’ Season 2 is scheduled will begin filming from July 4 and is expected to wrap up in December 2022.

The production for the second season will be taking place in Vancouver, British Columbia, Canada, where the first season was filmed last year.

Created by Ashley Lyle and Bart Nickerson, ‘Yellowjackets’ is set in 1996, where a team of New Jersey high school soccer players goes to Seattle for a national tournament. While flying over Canada, their jet crashes deep into the wilderness, leaving the remaining team members to fend for themselves for the next nineteen months. The series follows their attempts to survive as well as their current lives in 2021.

Showtime executive Gary Levine hinted about the premiere of ‘Yellowjackets’ Season 2 in an interview with Vulture. “We are working towards a premiere at the end of 2022, the series ideally would stay on an annual cycle. I think our audiences deserve that, and I also think that when you have a show that has this kind of momentum, you don’t want to let it dissolve.”

Seeing the filming schedule and Levine's statement, we can assume that Season 2 has a good chance to arrive in December 2022.

In the first season finale, Lottie kills a bear that walks quietly in front of her, as Travis and Natalie search for a missing Javi. Jackie informs the group that she is aware Jeff was having an affair with Shauna. She also faces the group for hurting Travis. They force Jackie to sleep outside because they are in denial. They find out the next day that she has died from freezing. As a dark tribute to the wilderness, Lottie, Misty, and Van offer the bear's heart. In 2021, Shauna confronts Jeff's friend Randy, who is aware of the blackmail, and threatens him with death if he informs anybody else. In a hidden chamber in the basement, Simone discovers her dog's beheaded body, Sammy's doll, and what appears to be a human heart. Misty poisons Jessica, Taissa wins the senate race, and Natalie is kidnapped by a mysterious group.