According to USA Today, Watchmen will probably not see a second season at HBO after creator Damon Lindelof announced he wasnít interested in pursuing a Season 2. Lindelof told... 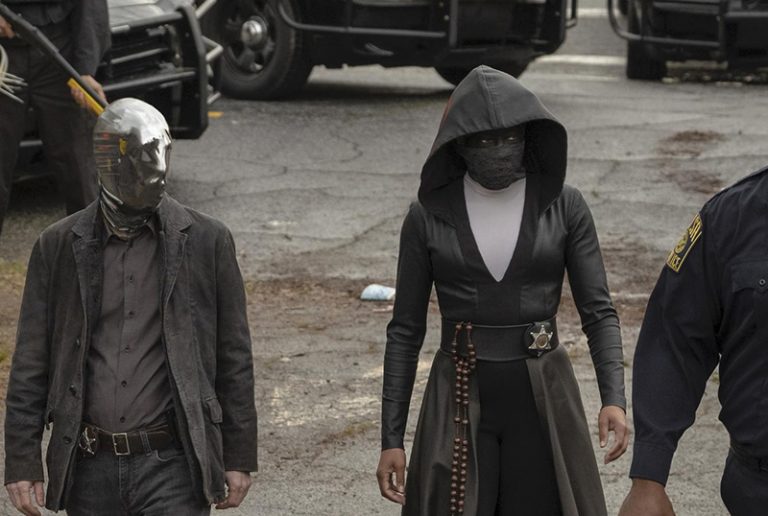 According to USA Today, Watchmen will probably not see a second season at HBO after creator Damon Lindelof announced he wasn’t interested in pursuing a Season 2. Lindelof told the outlet that with the first season of Watchmen, he told the story he wants to tell but has given his blessing to the network if they were interested in another installment with a different writer and producer.

HBO programming chief Casey Bloys shared that “it would be hard to imagine doing it without Damon involved in some way,” making a second season highly unlikely.

Set in an alternate history where “superheroes” are treated as outlaws, Watchmen embraces the nostalgia of the original groundbreaking graphic novel while attempting to break new ground of its own. Originally published as a 12-issue miniseries beginning in 1986, Watchmen quickly become one of sequential art’s most acclaimed stories. The original story centers on a murder-mystery before unfolding into a planet-altering conspiracy that ultimately asks where the fine line is drawn between heroes and villains. Check out the original comic for yourself by purchasing it here.

Lindelof serves as creator, writer, showrunner, and executive producer on the Watchmen series, with Tom Spezialy, Stephen Williams, and Joseph Iberti also executive producing. Nicole Kassell will executive produce and direct the pilot. The series comes from Lindelof’s White Rabbit in association with Warner Bros. Television and is based on the DC Comics characters.