The first season of The Devil’s Hour was released in October and follows a woman who wakes up every night at exactly 3.33 AM 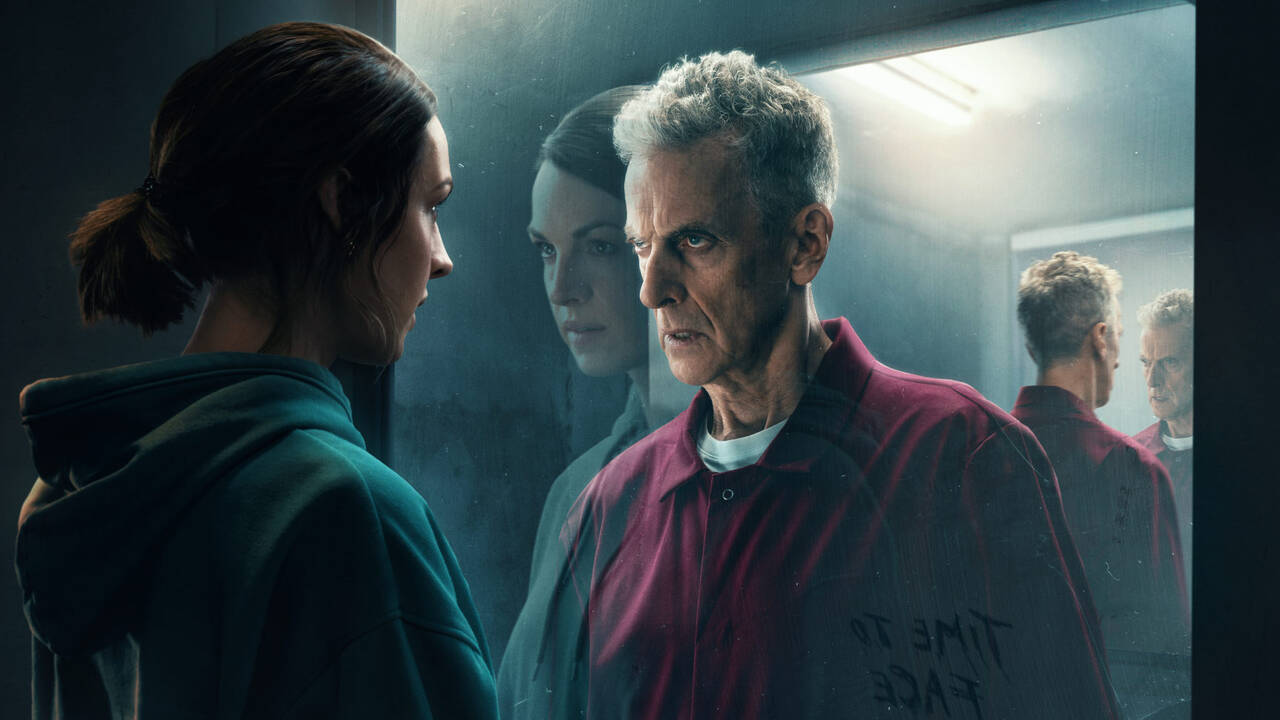 Amazon has officially renewed the mystery-thriller series The Devil’s Hour for two more seasons. Amazon also confirmed that ‘The Devil’s Hour’ Season 2 will begin filming early next year with the majority of the cast returning.

The critically acclaimed Amazon Original's next two seasons will continue the story of Lucy Chambers (Jessica Raine), a woman caught up in the hunt for serial killer Gideon (Peter Capaldi) in ways she never imagined. Gideon's true intentions are revealed in Season 2, as he attempts to enlist Lucy in his mission to stop an elusive force of evil. Expect nothing but the unexpected from this sequel and prequel to the first chapter.

“We’re thrilled with the audience response to The Devil’s Hour, and can’t wait to share the next chapter of this mind-bending story,” said Dan Grabiner, head of UK Originals, Amazon Studios. “Fans can look forward to plenty more twists and turns in this extraordinary saga from first-time series creator Tom Moran, and welcoming back our immensely talented cast, led by Jessica Raine and Peter Capaldi.”

“It goes without saying that we are over the moon to be continuing Lucy’s story with two more seasons,” tells Sue Vertue, exec producer and CEO of Hartswood Films. “Tom Moran and his big brain have so much more planned for us all. This was always envisioned as a three-season arc, and it’s going to be a thrilling ride.”

“Telling a story on television is a perilous business,” added Tom Moran, writer, and creator. “Season One of The Devil’s Hour was just the beginning—the opening act of a TV novel. I’m so thrilled that we get to keep turning those pages and slotting the puzzle pieces into place. If you thought the final episode of Series One had all the answers, then you haven’t been asking the right questions.”

The series tells the story of Lucy, played by Jessica Raine, who is woken up every night at 3.33 a.m., the devil's hour. Her son, who is eight years old, is withdrawn and emotionless. Her mother addresses empty chairs. Her home is haunted by the echoes of a life she does not live. When Lucy's name is inexplicably linked to a string of brutal murders in the area, the answers she has been seeking for years will finally become clear. Peter Capaldi plays a reclusive nomad obsessed with murder. He becomes the primary target of a police manhunt led by Nikesh Patel's compassionate detective Ravi Dhillon.

"The Devil's Hour reminded me a lot of Netflix's Dark. The mood is the same in both series: Quiet, tight, and suspenseful. Still, the one important thing that separates Dark and The Devil's Hour is that the latter has a healthy amount of good lame jokes," writes Vikas Yadav in The Devil’s Hour Season 1 Review at Midgard Times.