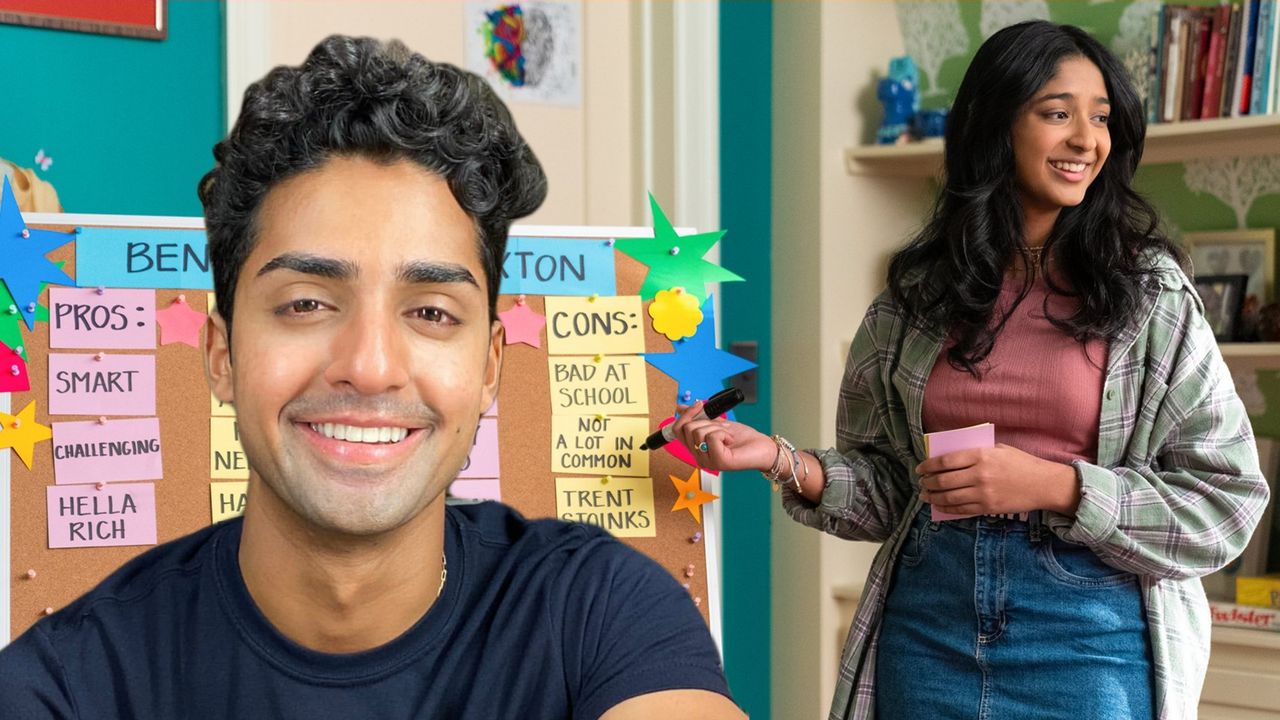 Indian origin actor Anirudh Pisharody has joined the third season of Never Have I Ever in a recurring role. Season 3 is currently filming in Los Angeles.

Pisharody will play Des, an Indian American teen who goes to an elite private school and is as smart as Devi. He seems to be one of Devi's relatives who was teased by creator Lang Fisher in an interview, where she also confirmed that Devi's Granny Nirmala will be regular in Season 3 as well.

The Netflix series Created by Mindy Kaling and Lang Fisher, "Never Have I Ever" is a coming-of-age comedy-drama about the life of a modern-day first-generation Indian American teenage girl Devi Vishwakumar.

ok i cant keep it a secret anymore 🗣🗣 @RealAnirudhPish is joining the cast of never have i ever!!!! pic.twitter.com/mQn9VW0m2M

Pisharody is currently recurring as firefighter Ravi Panikkar on Fox’s hit procedural 9-1-1. He is also known for his role in the series, The Goldbergs, Last Man Standing, and SEAL Team.