‘Never Have I Ever’ Season 3 Officially Begins Filming at Netflix

‘Never Have I Ever’ was renewed for Season 3 soon after the stellar performance of Season 2, which was released on Netflix on July 15 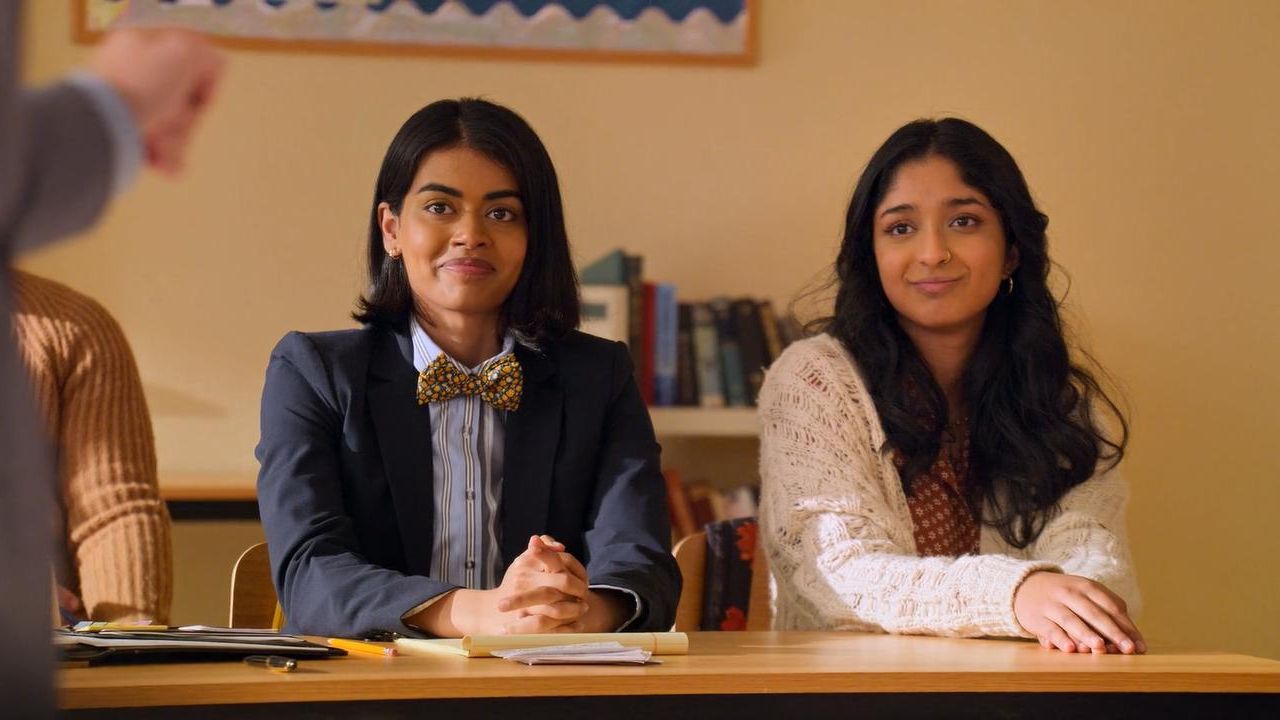 “Never Have I Ever” Season 3 has officially begun filming today in Los Angeles, CA. Series star Maitreyi Ramakrishnan confirmed via her Insta Story the Season 3 production start, which is expected to wrap up in three months.

A few weeks back several actors part of the series were negotiating for new contracts, we can now firm that it has been resolved. This also indicates that Netflix has plans beyond the third season of the hit Netflix series.

More of Devi's relatives will be shown in Season 3. "Nirmala, as well as the rest of Devi's family, will play an important part in the future," said Lang Fisher in an interview with ET. "She introduced this whole new dimension and filled a small part of the emptiness left by Mohan. I'd like to see her family's new dynamics now,"

“Never Have I Ever” has currently a 95% score from the critics on Rotten Tomatoes and 81% from the audience. The overall consensus indicates that even with average writing, the show is worth to binge watch due to the dazzling performance of its cast.

We can expect “Never Have I Ever” Season 3 to arrive at the beginning of Summer 2022. Created by Mindy Kaling and Lang Fisher, "Never Have I Ever" is a coming-of-age comedy-drama about the life of a modern-day first-generation Indian American teenage girl Devi Vishwakumar.