Earlier, the Godzilla and Titans TV Series was reported to begin production on July 06 in Vancouver, with filming also expected to take place in Japan, Los Angeles, and other locations 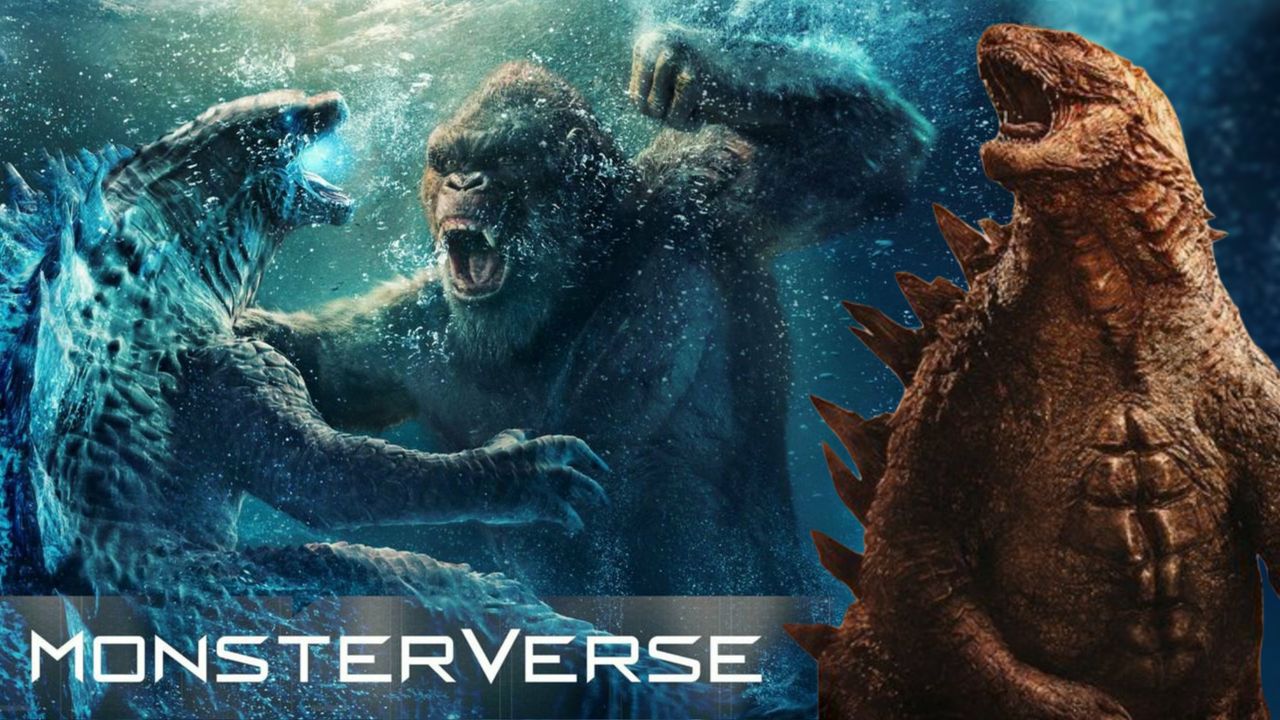 Apple TV+ Series based on Godzilla and Titans has begun filming sooner than we thought. Ths live-action series, which is reportedly titled, "Monarch" began filming this Monday (June 27) in Vancouver, Canada.

Earlier, the series was supposed to begin filming on July 06, but it seems the production began a week early. The production will take almost six months, and it is expected to wrap up on December 15, 2022. As of now, the entire production of the series is taking place virtually in Vancouver, and the possibility of other locations seems to have been ruled out. However, if we get any new info on the location, we will update it here and on our film/tv production tracker, Production Insights.

Matt Shakman is directing two episodes, including the pilot episode of the Monarch, which is filming under the working title of Hourglass. Shakman is known for directing all the episodes of the Disney+ Marvel series “WandaVision,” where he was also an executive producer. Matt Shakman also picked up an Emmy nomination for WandaVision.

With this filming schedule, we can expect the series to release sometime in Summer 2023. Apple TV+ has a big list of sci-fi shows slated to release in 2022 and 23, including Wool, Foundation Season 2, Invasion Season 2, and more.

The live-action series begins following the devastating battle between Godzilla and the Titans that decimated San Francisco and the shocking new reality that monsters exist, the series follows one family's journey to find its buried secrets and a legacy linked to the secret organization known as Monarch.

Legendary Television is producing this live-action Monsterverse series, which will be executive produced by co-creators Chris Black ("Star Trek: Enterprise," "Outcast"), who will also serve as showrunner, and Matt Fraction ("Hawkeye"), as well as Safehouse Pictures' Joby Harold and Tory Tunnell and Toho Co. Ltd. Toho's executive producers, will be Hiro Matsuoka and Takemasa Arita. Toho owns the Godzilla character and has licensed the rights to Legendary for this series as a natural outgrowth of their long-term collaboration on the film franchise.

A sequel to Godzilla vs. Kong is also in development and will be filming later this year in Australia, where the first movie was filmed.

Legendary's Monsterverse is a multi-layered story universe centered on humanity's struggle to live in a world troubled by a devastating new reality — the monsters of our myths and legends are real. Beginning with "Godzilla" in 2014 and continuing with 2017's "Kong: Skull Island," 2019's "Godzilla: King of the Monsters," and 2021's "Godzilla vs. Kong," Monsterverse films have accumulated close to two billion dollars at the box office and are constantly expanding, with the latest iteration being a new anime series, "Skull Island."