The second season of Loki will see Tom Hiddleston, Owen Wilson, and Gugu Mbatha-Raw reprising their Season One roles 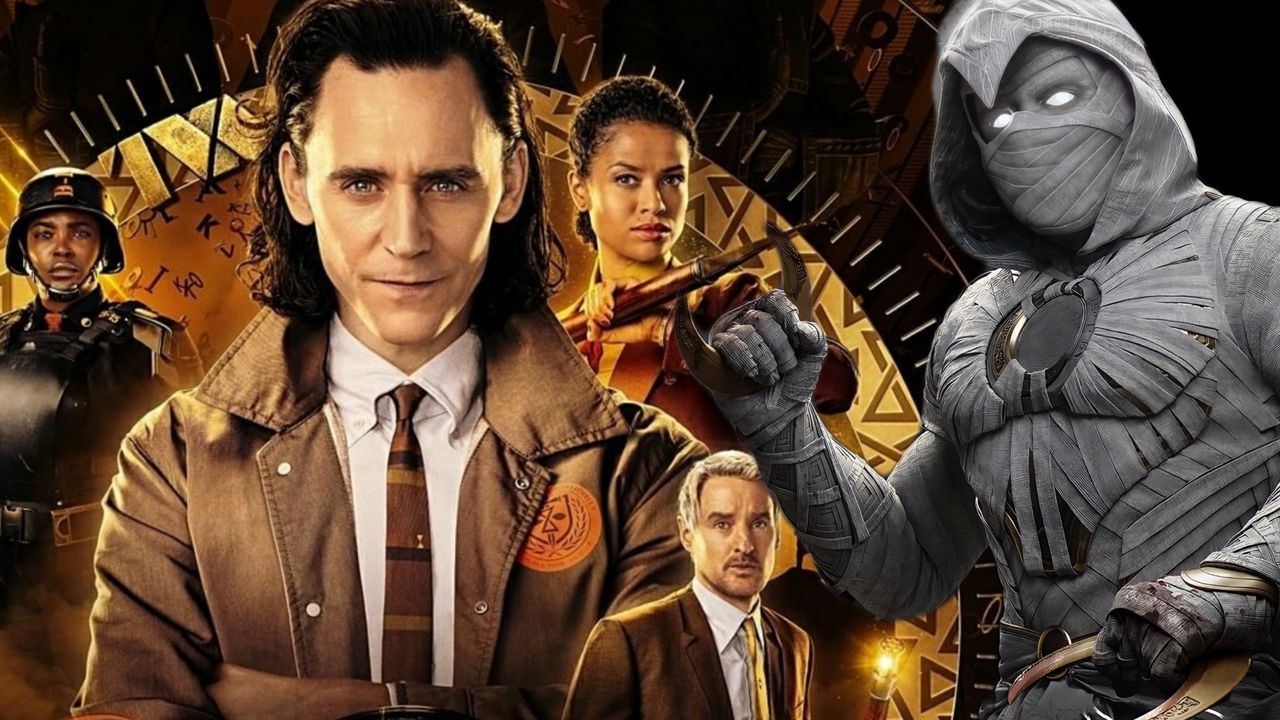 Marvel Studios has hired new directors for the upcoming Loki Season 2, and they are Justin Benson and Aaron Moorhead, directors behind a couple of episodes of the upcoming Marvel series, Moon Knight.

The development is very significant as the series is scheduled to begin filming this summer and previously it has no directors. Kate Herron, the director behind Loki Season one, left the show soon after the premiere citing other commitments.

Currently, Justin Benson and Aaron Moorhead are reportedly set to co-direct the majority of the second season episodes, but not all. This means that the studio is still searching for new directors to fill the gap before officially getting into the pre-production stage. Eric Martin is writing the script for all the six episodes of season 2.

Benson and Moorhead have previously worked on The Twilight Zone and Archive 81. Marvel was so delighted with their earlier work that they hired them to direct a couple of episodes of Moon Knight, starring Oscar Isaac and premiering its first episode on March 30.

‘Loki’ will return this summer to shoot Season 2 at Pinewood Studios in England. Currently, there is no confirmed schedule for the filming, but it is expected to take around 5-6 months to complete. So, the latest it can arrive on Disney Plus is Summer 2023.

The first season star Owen Wilson has confirmed to return as Mobius alongside Tom Hiddleston, who is playing the titular character. Gugu Mbatha-Raw also confirmed that her character Ravonna Renslayer has still an important role to play in the upcoming season. Sophia Di Martino, who portrayed Sylvie in the first season along with Wunmi Mosaku as Hunter B-15 are yet to be confirmed for their Season Two return.

Loki Season 2 will continue the misadventures of the titular character played by Tom Hiddleston. The first season introduced us to the character played by Jonathan Majors, “Kang the Conqueror,” who is "He Who Remains" in the series. It ended with the collapse of the multiverse, which completely changed the TVA structure and timeline. Kang was the new ruler of the authority, and unlike He Who Remains, he was not doing it behind the shadow of Time Keepers. Kang will next appear in Ant-Man and the Wasp: Quantumania releasing in 2023.

Loki Season finale was the most-watched Marvel content on the streamer as it surpassed the viewership of "Wandavision" and "The Falcon and the Winter Soldier." Later released Hawkeye and What If..? also didn't beat the numbers of Loki.