Fresh off her first mystery in 2020’s Enola Holmes, the teen detective played by Millie Bobby Brown is moving on to her first official case in Enola Holmes 2 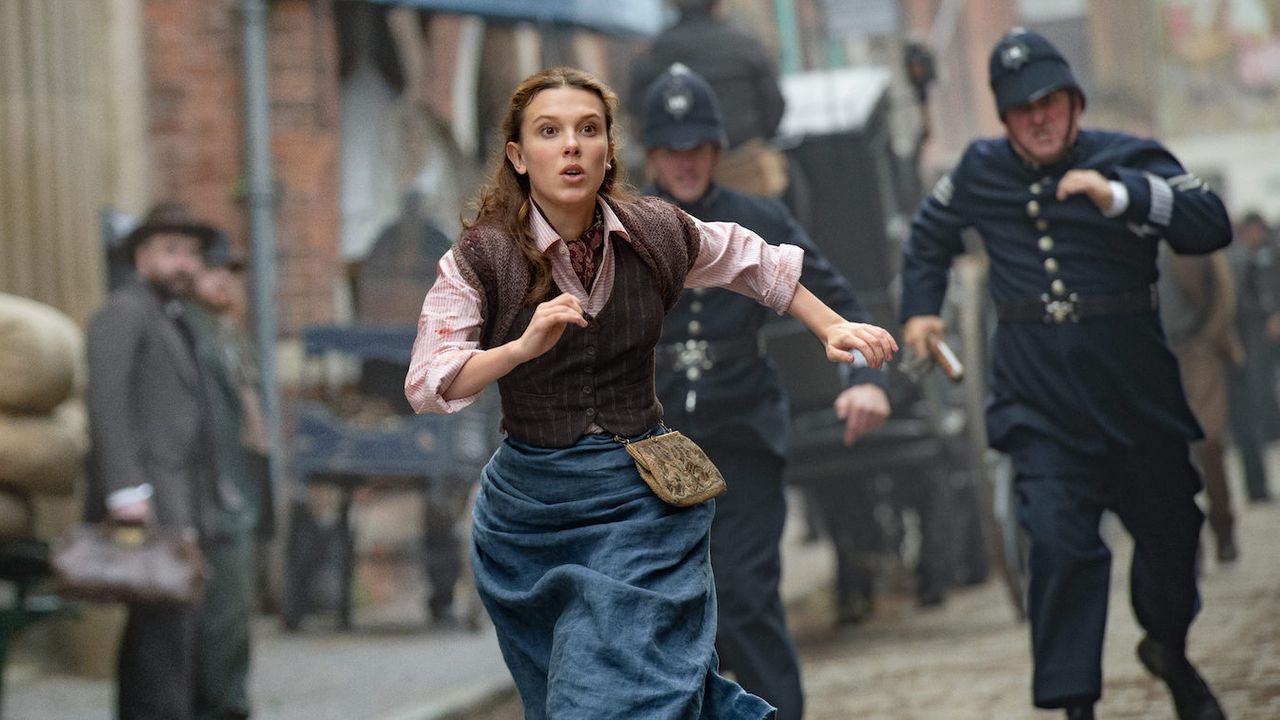 Netflix has revealed the first-look images and confirmed the release date for ‘Enola Holmes 2.’ The sequel to the 2020’s Sherlock Holmes spin-off ‘Enola Holmes’ starring Millie Bobby Brown and Henry Cavill, ‘Enola Holmes 2’ will release on November 4 on Netflix, worldwide.

In Enola Holmes 2, the supersleuth takes on a seemingly simple case — the disappearance of a young matchstick girl's sister. However, the job quickly turns into a massive conspiracy that will take the first-timer on a roller coaster ride from London's filthy factories to English high society. Enola will need all of her wits (and a few of her brother's) to figure out the truth and solve the mystery.

Emmy and BAFTA-winner Director Harry Bradbeer along with BAFTA and Tony Award winner, writer Jack Thorne who penned the first film have directed and written the sequel respectively.

Enola Holmes brings the world's greatest detective and his brilliant family a dynamic female twist. The films, based on the beloved Edgar Award-winning book series, tell the story of Sherlock Holmes' rebellious teen sister Enola, a gifted super-sleuth in her own right who frequently outwits her famous siblings.