Robert Pattinson’s ‘The Batman’ is Now Streaming on HBO Max

Directed by Matt Reeves, ‘The Batman’ became a critical, and box office success is now available to stream after 45 days of exclusive theatrical run 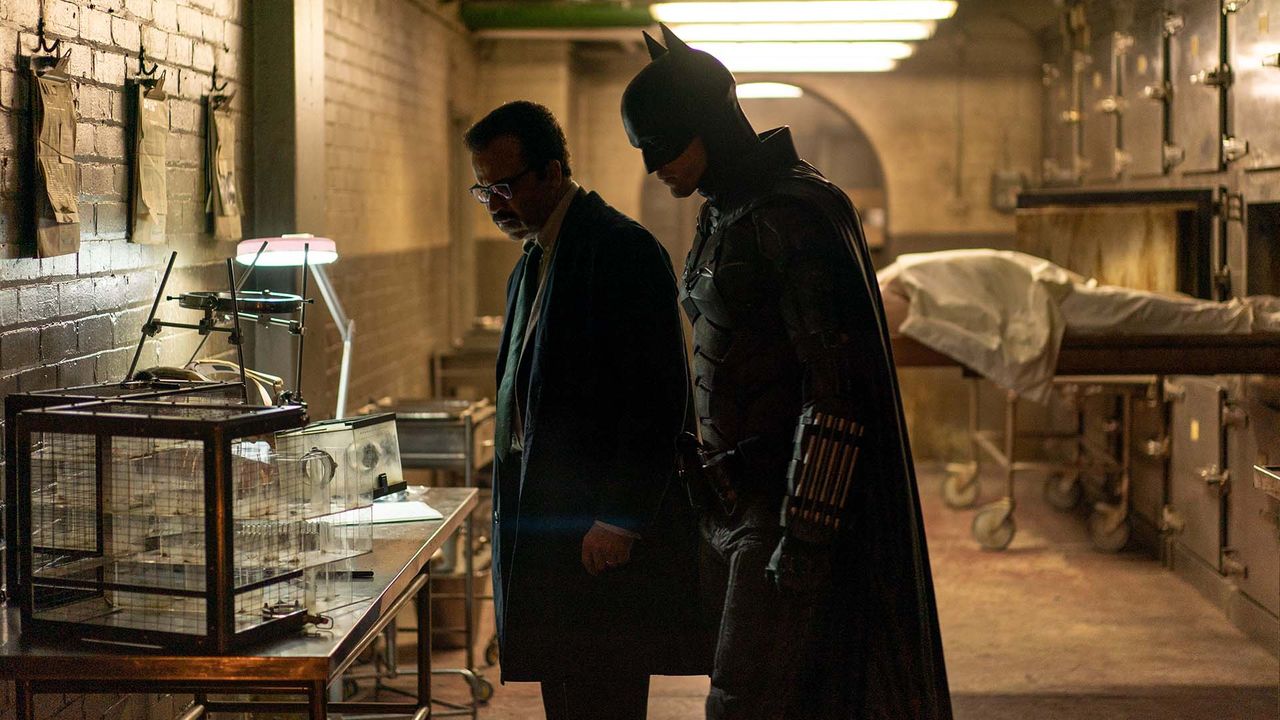 Robert Pattinson's The Batman is now available to watch and stream for free on HBO Max (for paid subscribers). The film is available in all the territories where HBO Max is in service including the United States and Latin America.

The film was released in theaters on March 4 this year and was given a theatrical-only run for 45 days. The film is still in theaters in some countries.

Directed by Matt Reeves, who wrote the screenplay with Peter Craig, ‘The Batman’ has grossed $751.1 million at the worldwide box office, making it the biggest success of Warner Bros. Pictures in the Pandemic era. It grossed $365 million in the United States and Canada and $386.1 million in the international market.

The Batman was a critical success with an approval rating of 85% based on 458 reviews, with an average rating of 7.6/10 on Rotten Tomatoes. The movie follows Batman in his second year of fighting crime as he uncovers corruption in Gotham City that connects to his own family while facing a serial killer known as The Riddler.

5 Interesting Things to Know About the Latest Batman Film

The Batman is intended to be the first of a new Batman film trilogy and establish a Batman-focused shared universe separate from the DCEU. The film has already teased Barry Kohegn as Joker in its final moments. We can expect Joker to play a significant role in the upcoming sequel, which is yet to be officially confirmed by Warner Bros. Pictures.

HBO Max has also announced two spin-off series set in the same universe. One will focus on the character of Penguin played by Colin Farrell, who will reprise his role. The other will focus on Arkham Asylum with a Horror tone.

In India, The Batman is expected to release on Prime Video in mid-July 2022. Watch the opening scene of the film below: