Sandman and The Lizard Officially Confirmed in ‘Spider-Man: No Way Home’

The Lizard from The Amazing Spider-Man and Sandman from Spider-Man 3 will join Doctor Octopus, Electro, and Green Goblin in the Multiverse, which will also see multiple Spideys 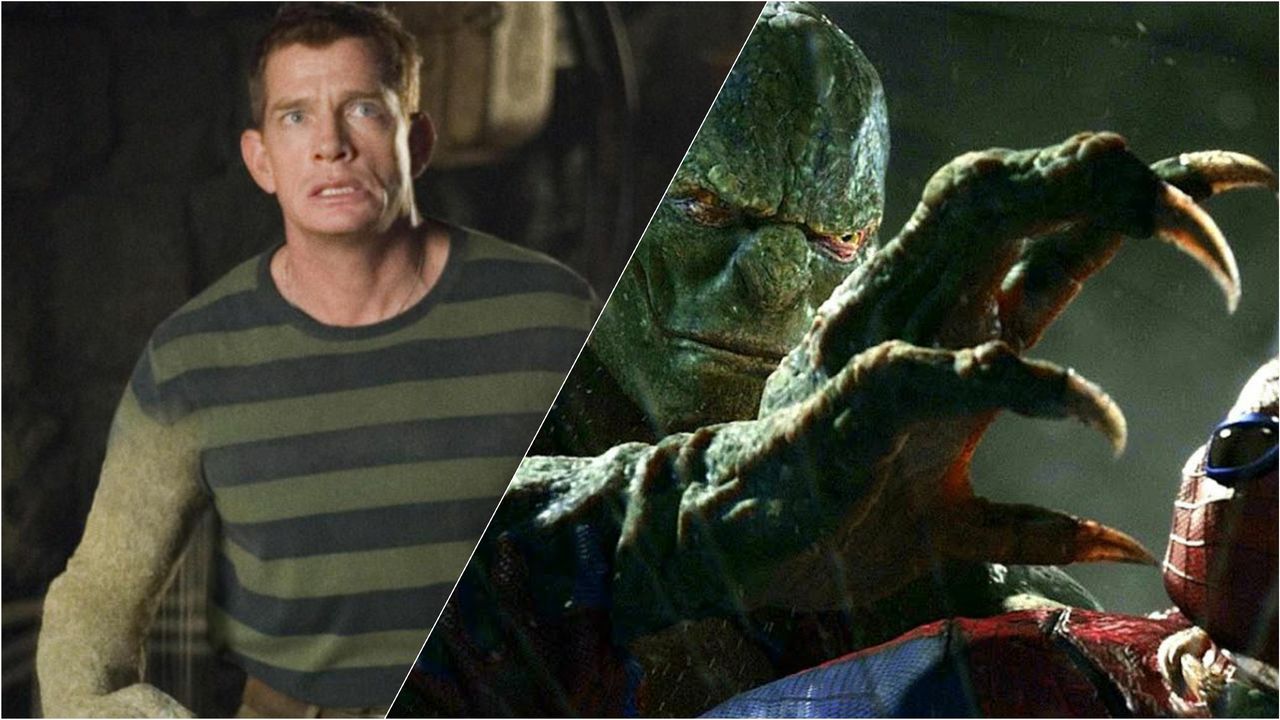 The ‘Spider-Man: No Way Home’ issue of Empire Magazine has officially confirmed two more sinister who will headline the movie releasing this December. Rhys Ifans and Thomas Haden Church are set to reprise their roles as The Lizard and Sandman.

This officially means that ‘Spider-Man: No Way Home’ has villains from all the five films of the previous franchise. Rhys Ifans' The Lizard was last seen in "The Amazing Spider-Man" starring Andrew Garfield, and Thomas Haden Church's Sandman in Spider-Man 3 starring Tobey Maguire.

Some Empire Magazine images were leaked on the internet today, below is a tweet with a few images from the magazine.

This latest development almost confirms that Andrew Garfield and Tobey Maguire are also part of the film, it's just a matter of time before they also get the official confirmation. You can read our previous article to know more about their entry into the film.

However, there is still a hope of getting confirmation on the rumor of six villains in ‘Spider-Man: No Way Home.’ We previously analyzed Mysterio on the Empire's cover and how he can be the sixth villain, but there are also chances of Rhino or Vulture or an Evil Dr. Strange to fill that sixth villain gap.

Below are the descriptions of all the five confirmed villains along with the actors who are playing them.

Alfred Molina as Otto Octavius/Doctor Octopus:  Molina is reprising his role from Tobey Maguire's Spider-Man 2. He wasn't dead when the movie ended.

Jamie Foxx as Electro, Max Dillon: Foxx is reprising his role from Garfield's "The Amazing Spider-Man 2." He was last seen working with DeHaan's Green Goblin in the film.

Rhys Ifans as The Lizard/Dr. Curt Connors: Ifans is reprising his role from Garfield's "The Amazing Spider-Man." He was last seen in a prison in the post-credit scene of the film.

Thomas Haden Church as Sandman, Flint Marko: Church is reprising his role from Maguire's Spider-Man 3. He was last seen during Harry's (James Franco) death at the end of Spider-Man 3.

Willem Dafoe as Green Goblin (Goblin officially confirmed, Dafoe not yet): Dafoe is reprising his role from Tobey Maguire's Spider-Man (2002). His character died at the end of the film, which has brought a little suspicion to his comeback. But Green Goblin is officially part of ‘Spider-Man: No Way Home,’ so, if not Dafoe, then we cannot rule out the possibility of Dane DeHaan reprising his role of Green Goblin/Harry Osborn from Garfield's "The Amazing Spider-Man 2."