The third season of sci-fi comedy UPLOAD will decide the fate of Nathan, who has been downloaded into an unreliable cloned body and running away 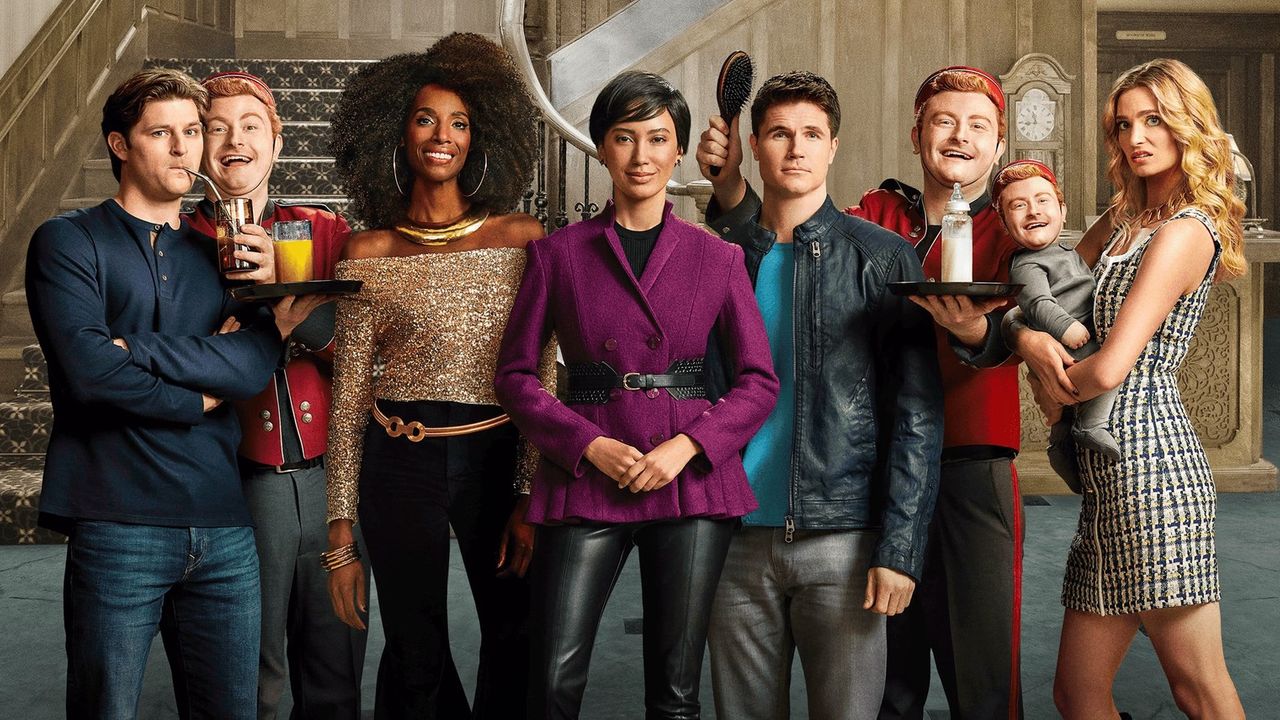 It is uploading again as the sci-fi comedy series UPLOAD has officially returned to production. ‘Upload’ Season 3 officially began filming this Wednesday in Vancouver, British Columbia, Canada after Amazon confirmed its fate back in May this year by renewing it for one more season.

The three months long shoot is expected to wrap in November this year. Series stars Robbie Amell, Andy Allo, and Owen Daniels confirmed the start of production via their social media accounts. This also means that Amell who was cast in the third season of The Witcher has wrapped up filming the hit Netflix series.

Earlier, Upload was renewed for the third season after season 2 landed on Nielsen’s top 10 Originals list. All the episodes of the second season were released on March 11, 2022, and the series has remained in the Top 10 on Prime Video ever since.

In Season Two, Nathan is at a crossroads in his (after)life: his ex-girlfriend Ingrid has unexpectedly arrived in Lakeview, intending to rebuild their relationship, but his heart still yearns for Nora, his customer service angel. Meanwhile, Nora has gone off the grid and joined the anti-technology rebel group "The Ludds."

In the Season 2 finale, Nora enlists LUDD's support in breaking into the cloning facility, where Ingrid is keeping an eye on Nathan's clone body. They persuade her to let them download Nathan and leave for New York. Meanwhile, Tinsley restores Nathan's mind from a backup, believing he was accidentally deleted, and Ingrid continues her plans using a hair she finds on Nathan's old hairbrush. On the Hyperloop, Nora and Nathan sleep together. The finale ends on a cliffhanger when Nathan discovers that his nose is bleeding.

Created by Greg Daniels, who also serves as executive producer along with Howard Klei, Upload is a science fiction comedy series set in a futuristic world where hologram phones, 3D food printers, and automated grocery shops are the norm. Humans, for the first time, have the option of being "uploaded" into a virtual afterlife.