Daredevil, The Punisher, & Other Marvels Shows are Officially Leaving Netflix

Charlie Cox has already reprised his Daredevil role in MCU while Jon Bernthal is rumored to return as Punisher, but the fate of other Defenders like Luke Cage, Iron Fist, and Jessica Jones is still undecided 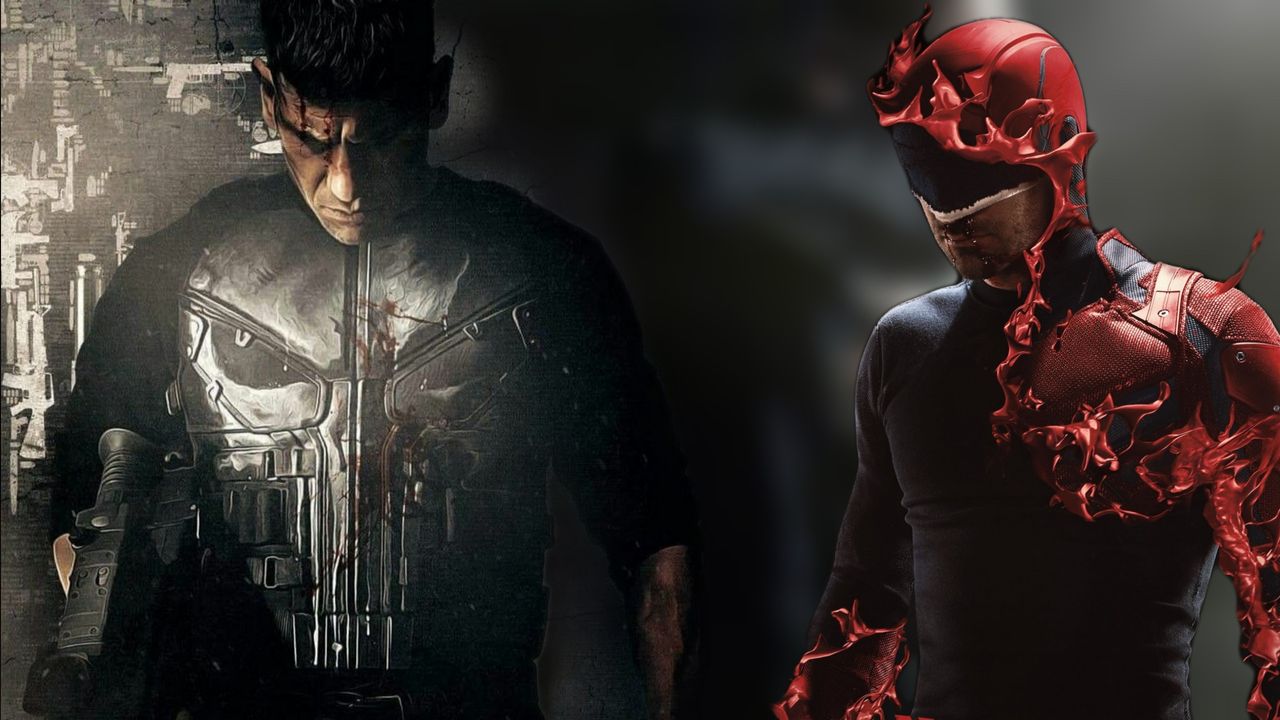 Every Marvel show available on Netflix is officially leaving the streaming platform at the end of this month. As spotted, while streaming the show, a headline is being displayed which says, "Last day to watch on Netflix: February 28."

The list of Netflix Marvel shows includes Daredevil, The Punisher, The Defenders, Jessica Jones, Iron Fist, and Luke Cage. All of them are set to leave Netflix, and with distribution rights going back to Disney, we can expect them to arrive on the related platforms.

There are more than 150 episodes combined for all the Marvel shows, which will certainly make a big dent in Netflix viewership once they leave. Recently after the release of Spider-Man: No Way Home, all these shows were brought into the limelight and began to trend on the streamer. Daredevil stayed in the list of top 10 shows on Netflix for straight one month in many countries 2 years after its cancelation.

These developments were expected as in 2018, Disney CEO Bob Iger confirmed to get the license to all the Marvel content across the platforms. The Defenders shows were officially canceled in 2019 after the announcement of the Disney+ streaming platform by Walt Disney company.

Charlie Cox's Matt Murdock recently appeared in No Way Home, while the leading villain of the Daredevil show, Kingpin / Wilson Fisk, played by Vincent D'Onofrio appeared in the Disney+ series Hawkeye. Marvel Studios president Kevin Feige has already confirmed that Charlie Cox will reprise his role of Daredevil in plenty of other Marvel shows. Now that these shows will become the part of Disney+ roaster, we can expect them to get renewed for more seasons.

The Punisher is also as popular as the Daredevil series and recently it was rumored that Jon Bernthal will be reprising his role of Frank Castle in a Marvel Studios project. The Netflix series was dubbed as one of the best Marvel shows ever produced and the casting of Bernthal as the show's main protagonist was the best choice as per the fans of the Punisher.

Previously, we reported that a Marvel Studios’ ‘Daredevil’ Series is reportedly in the works at Disney+, with Charlie Cox reprising his role. Now, this latest development confirms that it is indeed Daredevil Season 4, which could be in the works.

The Punisher follows Jon Bernthal as former Force Recon Marine Frank Castle, who uncovers a larger conspiracy beyond what was done to him and his family throughout New York City. Punisher also appeared in the Daredevil and The Defenders limited series on Netflix.