Trending Now: Adam Sandler to Star in & Produce Netflix Movie ‘You Are So Not Invited to My Bat Mitzvah’ ‘Last the Night’ (Pacerville) Movie Review - A Spectrum of Identity Crisis!‘Mom, Don’t Do That!’ Trailer and Release Date on NetflixSupernatural Prequel Series ‘The Winchesters’ Filming Schedule RevealedNamor and Attuma First Look in ‘Black Panther: Wakanda Forever’ RevealedSci-Fi Series ‘For All Mankind’ Renewed for Season 4 at Apple TV+
Home TV Shows News ‘Percy Jackson and the Olympians’ Filming Seems to be Delayed by a Day

‘Percy Jackson and the Olympians’' is one of the most anticipated shows to enter production this year, and the excitement regarding the same is unmatched 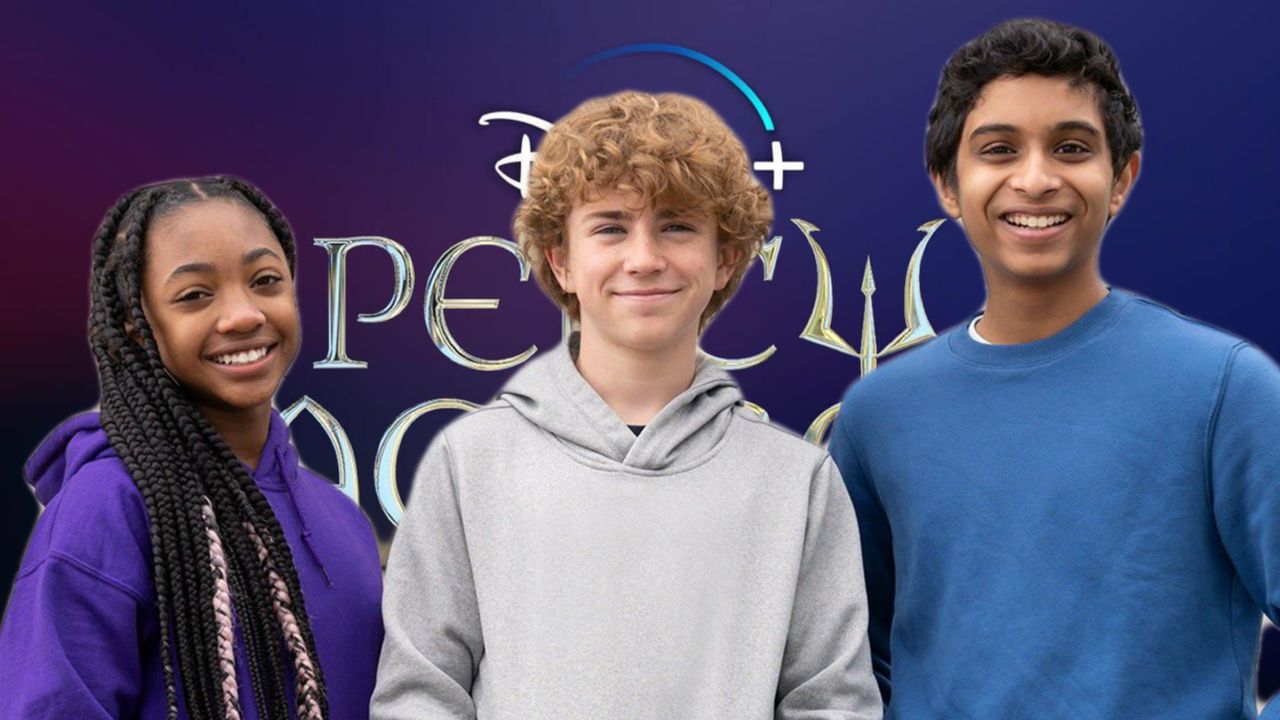 Percy Jackson fandom is already hyped for the upcoming Disney+ Series adaptation, even though the series is more than a year away from officially revealing its first trailer.

The filming of ‘Percy Jackson and the Olympians,’ which was supposed to begin on June 1st has been delayed by one day to officially begin on June 2nd. However, only one source which is very credible and official has confirmed this slight change in the production schedule. The last date of production remains the same, ending on January 25, 2023.

Earlier, ‘Percy Jackson and the Olympians’ Disney+ series confirmed its lead trio by revealing Aryan Simhadri as Grover Underwood and Leah Sava Jeffries as Annabeth Chase, who all have joined Walker Scobell, playing the titular role of Percy.

The series has already faced the anger of some toxic fans, who trolled Leah Sava Jeffries after she was cast to play the role of Annabeth. Author and executive producer Rick Riordan came in full support of the young actress, shutting down all the trolls and haters online.

Previously, we exclusively revealed the directors involved in the first season. Anders Engstrom and Jet Wilkinson joined James Bobin, who is directing the pilot of the series.