‘Ragnarok’ Season 3 Completes Filming, Likely to Release in 2023 on Netflix

The third and final season of ‘Ragnarok’ is likely to focus on the Midgard Serpent, who ran into the water after being released by Laurits in the second season finale 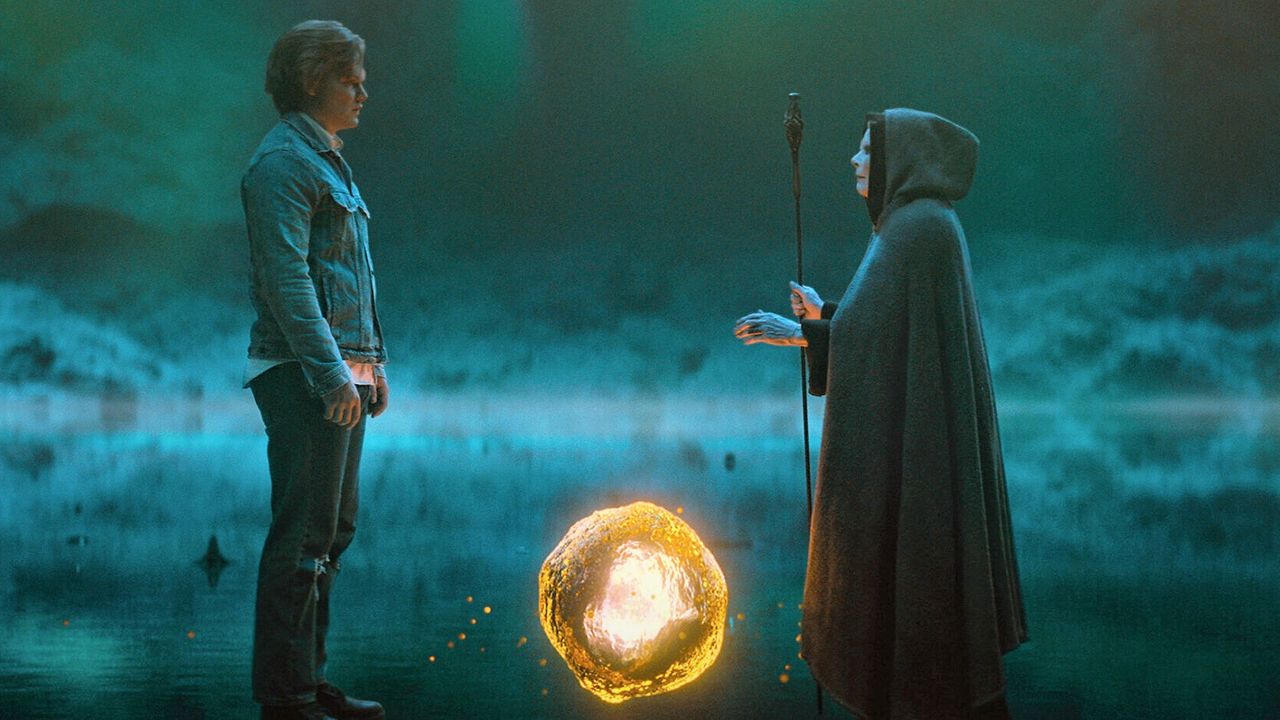 The third and final season of the Norwegian fantasy series, ‘Ragnarok’ has officially wrapped up filming, we have confirmed with our Netflix sources. Ragnarok Season 3 began production on April 8th this year.

The third season is already moving ahead with the post-production, but may not be able to return this year. Generally, it takes 3-4 months to complete post-production on a six-episode series, and considering the post-prod work began last month, the earliest we can expect is in November 2022. So, it is safe to assume that Ragnarok is likely to return in the first quarter of 2023.

Meanwhile, the cast of the series has bid farewell to each other as filming on the final season has concluded. When the series was renewed for the third season, the cast revealed a video sharing their excitement. They thanked the fans for watching the show in huge numbers, making it possible for Netflix to give a Season 3 renewal.

‘Ragnarok’ Season 2 was released on May 27, 2021, and the show got the official renewal almost 6 months after its release.

The second season concluded with Fjor on the verge of killing Laurits when he declares that he holds the only item capable of killing Magne. Magne appears in front of him and Ran as they are about to leave, assaults them with Mjölnir, but they escape. As the episode comes to a close, Laurits releases Jörmungandr, the Midgard Serpent, into the water as Ran and Fjor watch by the shore. The third season will wrap up all the loose ends while concluding the story.

Ragnarok is a coming-of-age drama building on and contributing to, a new and surprising angle on Norse mythology. The Norwegian language series is produced by SAM Productions, a Danish screenwriter-based production company. Adam Price and Emilie Lebech Kaae function as creators and writers, executive producer is Meta Louise Foldager Sørensen, producer Stine Meldgaard Madsen and Director is Mogens Hagedorn.