Trending Now: E-sports and Its Development‘Vampire in the Garden’ Netflix Series Review - In search of Paradise and Co-ExistenceMarvel Studios Reveals Cast and First-Look Image of Disney+ Series ‘Echo’Netflix Geeked Week 2022: The Sandman, Shadow and Bone Season 2, and What More to ExpectBlood and Flesh Fly Everywhere in ‘The Boys’ Season 3 New Trailer‘Night Sky’ Series Review: An Intriguing and Heartwarming Story Wrapped in Mystery
Home Games News Most Anticipated Sports Games of 2022

Most Anticipated Sports Games of 2022 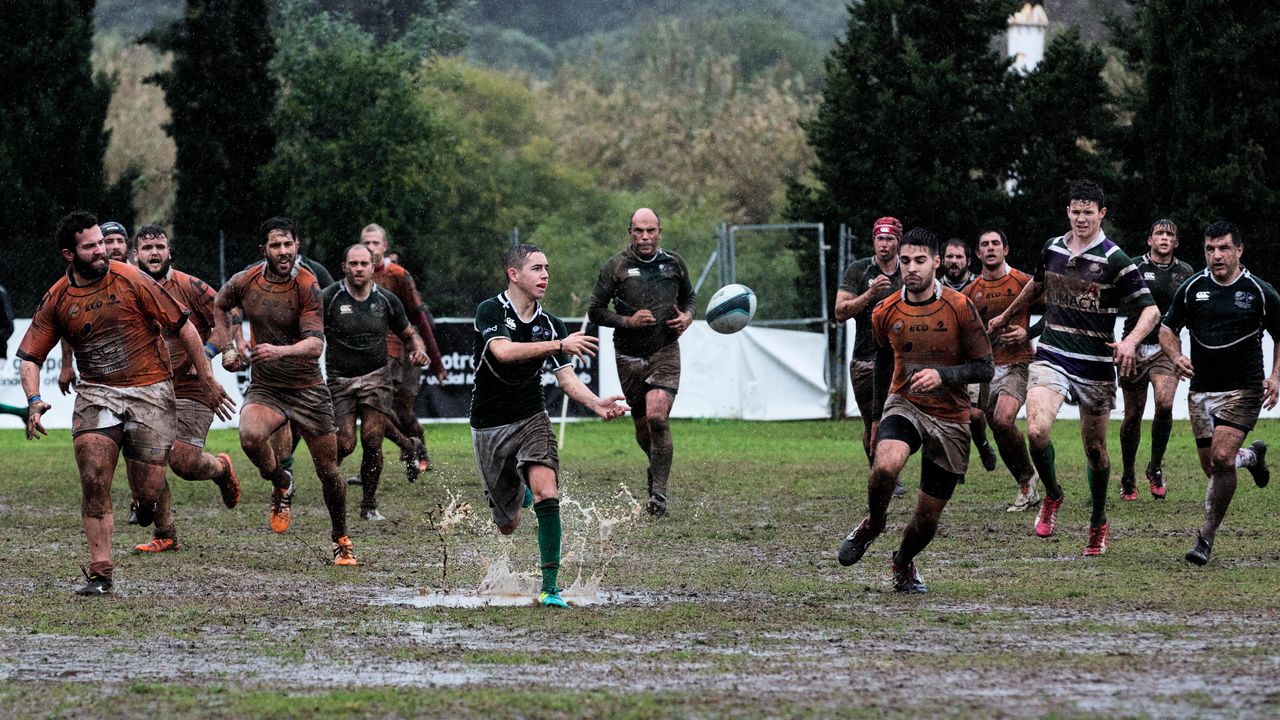 Right across the globe, every one of the estimated 3.1 billion video gamers will be licking their lips in anticipation of a brand-new game being released. Whether you're a fan of the latest survival horror games like Sons of the Forest, Lego Star Wars, or the latest sports games, each has an army of fans eager to get right into the action.

While most of the new titles, especially in the sporting genre, come from recognized franchises like FIFA, and they often dominate the news as sales figures head into the millions, it's worth remembering that there are so many other sports-based games worth waiting for and don't deserve to be kicked into touch. Just imagine if you'd never given Rocket League a try?

Let's look at some of those hotly anticipated titles that don't involve the round ball game in a little more depth.

There have been quite a few successful games that have featured winter sports in the past, SSX and Steep, to mention just two, but Shredders has the advantage of utilizing the latest technology, meaning it promises to be the best title of its kind. Early suggestions from insiders at Polygon reckon that's the case, too; as they say, it looks smooth as ice! The players will soon carve down the mountain at speed, using ramps and rails to perform many stunts and gaining some impressive airtime. The campaign mode promises to be an excellent story-based affair, and there's the option of 'shredding' online too with friends, either competitively or casually, allowing you to drop in or out as you please.

Like with any major tournament, the game licensed for the events is hugely popular, and this year is no exception with the release of Rugby 22. With the Rugby World Cup getting underway in October, gamers are lining up to unseat the favorites, New Zealand, who top the list of contenders for the crown, according to the most recent Coral betting odds. But which of the 50 fully licensed teams will you be using to outthink and outmuscle the All Blacks? Aside from the thumping tackles, which fly in from all angles, Rugby 22 has a tactical system like no other game depicting the sport, allowing the player to replicate the game's intricacies and has an atmosphere to match, making a game not to miss.

Originally first announced back at Gamescom in 2020, the hype is massive for the upcoming title from Nacon. Board gamers will be familiar with the game, which is a highly violent, turn-based, two-player version of American football. Players make their way across a grid-based pitch, commanding their team of grizzly characters ranging from orcs to the undead, all hoping to carry the ball into the opponent's endzone. If you like your sport full of intense action, you need to try this.

There are a host of motocross and ATV games out there, but let's just say some of them have tended to head off the beaten track into obscurity. However, the MX v ATV series has long been the choice for the offroad biker, and THQ has taken it to the next level this year. With more bikes and ATVs to choose from, more tracks in varied environments, and a career mode that is looking interesting. It goes beyond the usual task of rising through the ranks, as the mode will allow different career pathways and even management options with sponsorship deals available. We've not seen it in other games, ensuring that MX V ATV Legends will stay ahead of its nearest rivals.