‘Ant-Man and the Wasp: Quantumania’ & ‘The Marvels’ Have New Release Dates

Both the films, part of phase 4 of the MCU, are currently in post-production after principal photography wrapped in November 2021 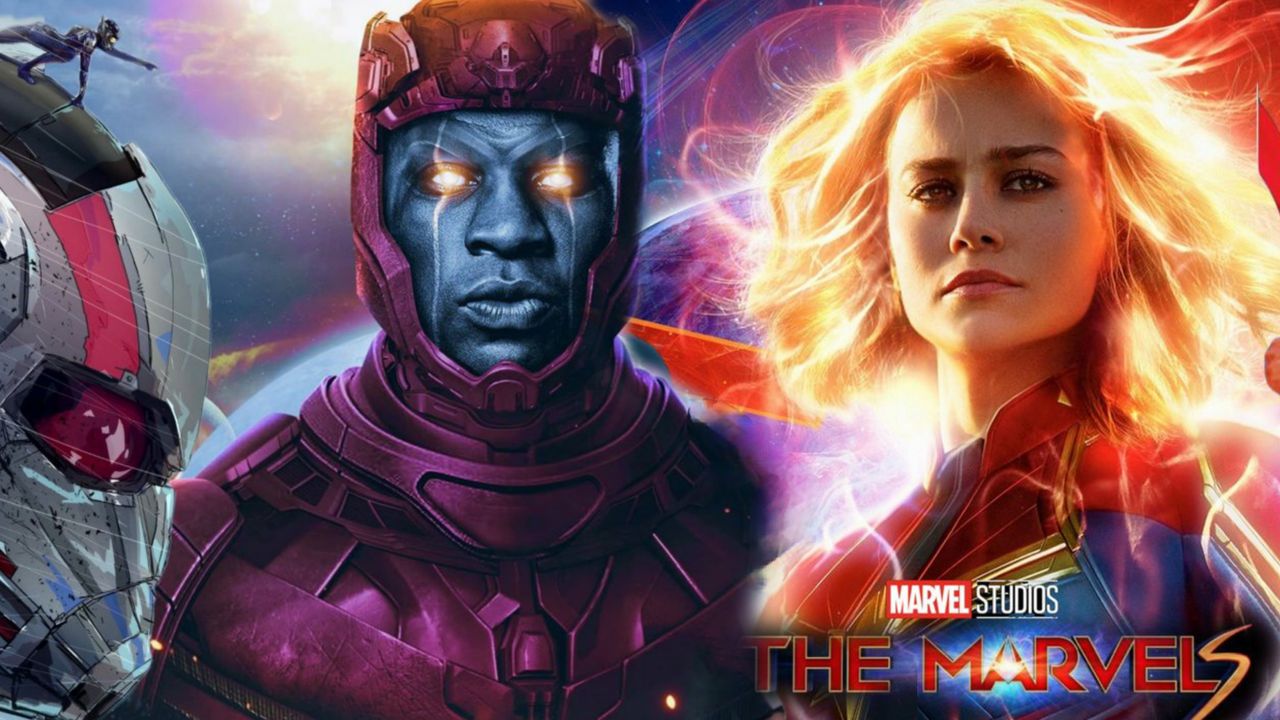 Kang the Conqueror is now coming sooner than expected as Marvel Studios has swapped the release dates of their two upcoming movies, ‘Ant-Man and the Wasp: Quantumania’ & ‘The Marvels.’ Both the films are set to release next year in theaters.

Now, ‘Ant-Man and the Wasp: Quantumania’ will release five months earlier on February 17, 2023, in theaters. Earlier, it was scheduled to release on July 28, 2023, which is now taken by the Captain Marvel sequel, ‘The Marvels.’

This development is also significant because previously we reported that the "Secret Invasion" TV series is related to The Marvels, and it is currently rumored to premiere in early 2023. The same-time premiere of two related projects might have put Marvel Studios in a tight spot, which should resolve now as ‘The Marvels’ is now moved to a Summer 2023 release date.

‘The Marvels’ will see the return of Brie Larson as Carol Danvers/Captain Marvel, who will be accompanied by Ms. Marvel/Kamala Khan played by Iman Vellani. The movie also stars Teyonah Parris as Monica Rambeau, Samuel L. Jackson as Nick Fury, Zawe Ashton (reportedly playing a villain), and Seo Jun Park. A few members of the cast of Ms. Marvel will also return for this film. Nia DaCosta has directed the film based on a screenplay written by Megan McDonnell. The Marvels is now scheduled to release on July 28, 2023, worldwide.