‘Shadow and Bone’ Season 2 Wraps Up Filming at Netflix [Exclusive] 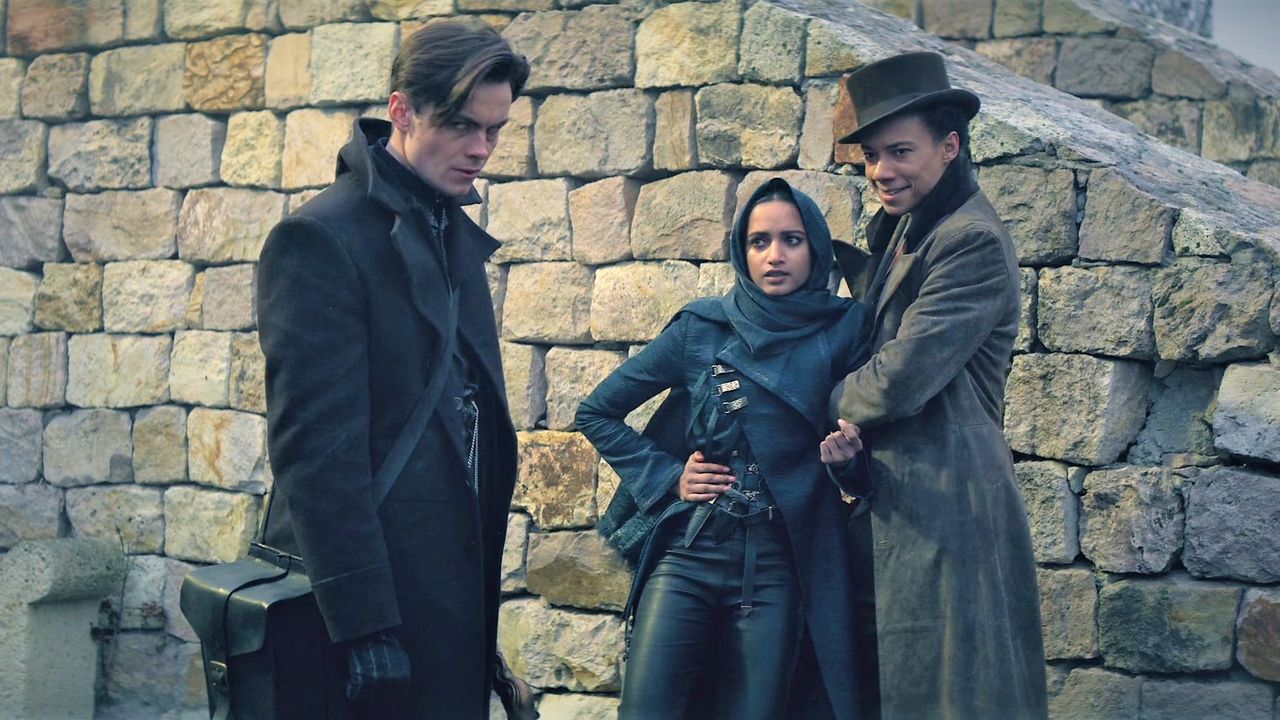 However, the production wrap news has not been revealed by any of the cast or crew members, yet. Netflix might be keeping it as a surprise as the show is part of Geeked Week which will kick off on June 6. This news might be revealed tomorrow.

The series star Amita Suman was the only cast member to indicate that the series was about to wrap. She shared a post last month with the caption, "Almost the end #shadowandbone." It was enough to confirm that the show was likely in the last phase of production, and it was a matter of just a few days.

Season 2 started filming on January 10 this year and took almost five months to film its eight episodes. The filming duration might seem short considering each episode is almost one hour or longer in duration, but Shadow and Bone is CGI heavy, so its post-production will take more amount of time.

‘Shadow and Bone’ fans are set to get some exclusive content from season 2 this Monday during the Geeked week. It could be behind-the-scenes Images or videos, a first look at the new cast members, including Nikolai Lantsov played by Patrick Gibson, or maybe a set tour of Season 2. Since filming has just wrapped, we should not expect any teaser or premiere date for the second season. The post-production is likely to take another 6-8 months to complete.

‘Shadow and Bone’ Season 2 is likely to release in the first half of 2023.

The first season ended on a big cliffhanger, with General Kirigan (Ben Barnes) emerging alive, if not undamaged, from the Shadow Fold. Perhaps more shocking are the soldiers, who are pursuing him — an army of shadow monsters known as nichevo'ya in the books, these monsters spell nothing but trouble, and their existence points to a brewing war between Kirigan/the Darkling and the Sun Summoner. Also, Alina Starkov and Mal Oretzev were taking a boat across the sea to Novyi Zem, far from their home in Ravka.

Created, written, and executive produced by Eric Heisserer, Shadow and Bone brings together the stories and characters of Shadow and Bone and Six of Crows, two overlapping series that take place in Bardugo’s Grishaverse.